When Will We Discover Some Form of Alien Life?

Experts say we may be just a few years away from first contact. 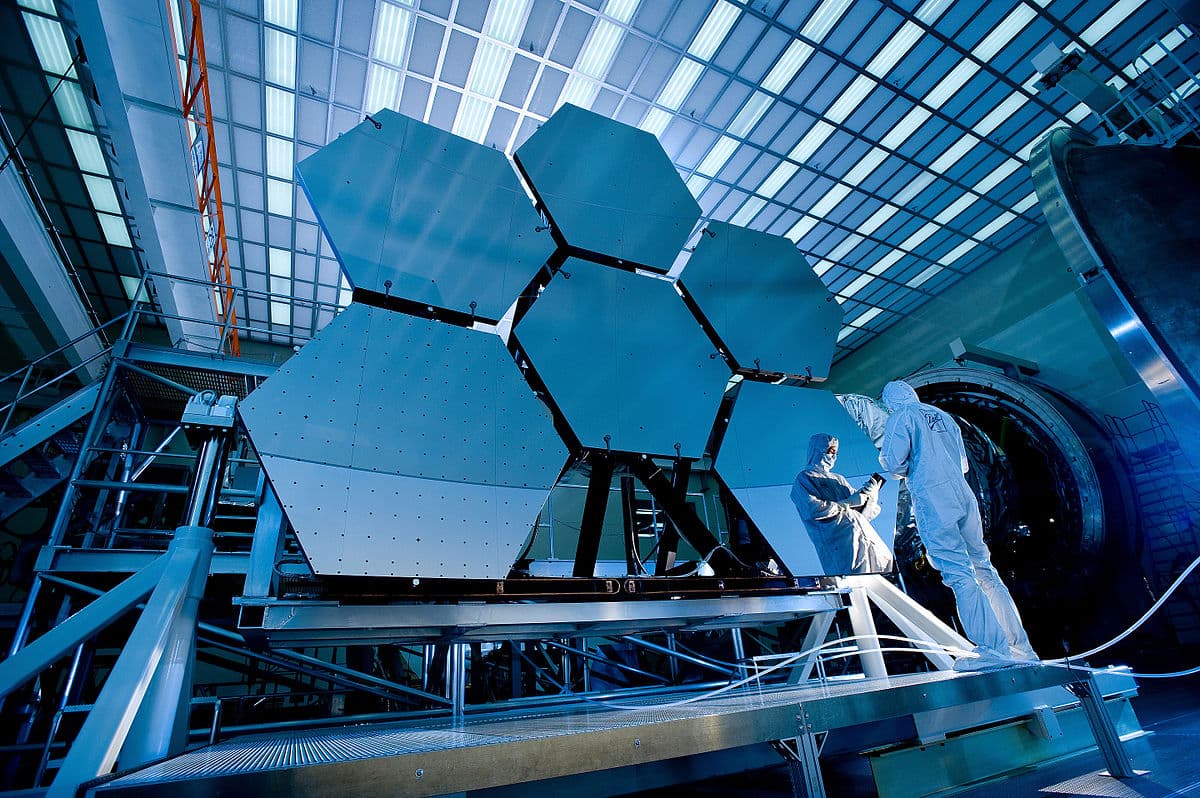 In the Milky Way alone, there are an estimated 300 billion stars that host about 9 billion habitable, Earth-size planets. Could some form of alien life have taken root on any of these planets? Projects like Search for Extraterrestrial Intelligence (SETI) have scoured the skies for signs to answer this question, and we asked Futurism readers when they thought these efforts would finally be successful.

The poll shows that more than half of responders believe we will discover extraterrestrial life in the first half of the 21st century, and the decade that received the most votes (about 27 percent) is actually the soonest — the 2020s. This was the prediction of Michael Barker, who wrote, "Technology is seriously Sci-fi these days. If an alien so much as farts in space in the next decade, we'll be able to hear it. In all seriousness. The sensors we have today are very broad in their capability, and are very versatile."

While little work has been published detecting bodily sounds from other planets, our ability to look for different signs of life is rapidly advancing. Examples of our improved technology include the James Webb Space Telescope, which is seven times stronger than the Hubble telescope, and the equipment used for the Breakthrough Listen initiative.

The initiative is conducting a 10-year survey for signs of life from the 1 million stars closest to Earth using the most powerful instruments available. The Breakthrough website claims that their spectroscopic equipment "could detect a 100 watt laser (the energy of a normal household bulb) from 25 trillion miles away."

In fact, Breakthrough Listen researchers have already published 11 "events" they believe could have been caused by aliens. Other interstellar signals like fast radio bursts have some scientists, Douglas Vakoch, director of Interstellar Message Composition at the SETI Institute, thinking that we may be on the verge of confirming the existence of aliens.

"[T]he chances are getting better with every passing year," Vakoch said in an interview with Space.com. He added that "within the next decade, we may well discover we're not alone in the universe."

But the extraterrestrial life we discover may not be an advanced civilization, many experts believe. Astronomy researcher Chris Impey said in an interview with Futurism, “I put my money on detecting microbial life in 10 to 15 years, but not at all detecting intelligent life.”

While the increasing sophistication of our technology has many astronomers optimistic about our prospects of discovering alien life, this is of course contingent on whether there is indeed alien life to find. That, and the possibility that we may have wrong ideas about how aliens will communicate are strong reasons for caution, argues Michael Michaud, a member of the International Academy of Astronautics.

"There is no way to predict when contact will take place," Michaud said to Space.com. "The only generalization I can offer is that expanding ways of searching while continuing to send out our own signals — both intentional and unintentional — may make contact more likely. Until we have solid evidence of extraterrestrial intelligence, we must live with uncertainty."

Read This Next
Futurism
Expert Predicts Bitcoin Will be Worth up to $20,000 in the Next Three Years
Futurism
When Will the First Male Contraceptive Pill Be Publicly Available?
Futurism
When Will Quantum Computers Be Consumer Products?
Futurism
Bill Gates Made These 15 Predictions in 1999 — and It's Scary How Accurate He Was
Futurism
When Will Virtual Reality Be Able to Connect Directly to Our Minds?
More on Future Society
Musk Rats
4:54 PM on the byte
Twitter Is Quietly Re-Suspending the Lunatics Elon Musk Let Back On
Going Wireless
Yesterday on futurism
Hackers Took Over a Subdomain of Wired.com for Several Months and Replaced It With Sleazy Online Casino Content
Spreadsheet Guy
Tuesday on the byte
Sam Bankman-Fried Posts Excel Docs That He Says Shows Nothing Was His Fault
READ MORE STORIES ABOUT / Future Society
Keep up.
Subscribe to our daily newsletter to keep in touch with the subjects shaping our future.
+Social+Newsletter
TopicsAbout UsContact Us
Copyright ©, Camden Media Inc All Rights Reserved. See our User Agreement, Privacy Policy and Data Use Policy. The material on this site may not be reproduced, distributed, transmitted, cached or otherwise used, except with prior written permission of Futurism. Articles may contain affiliate links which enable us to share in the revenue of any purchases made.
Fonts by Typekit and Monotype.