Facebook Just Filed a Patent for a Modular Consumer Device

That doesn't mean the "plug-and-play" phone will actually get made, though. 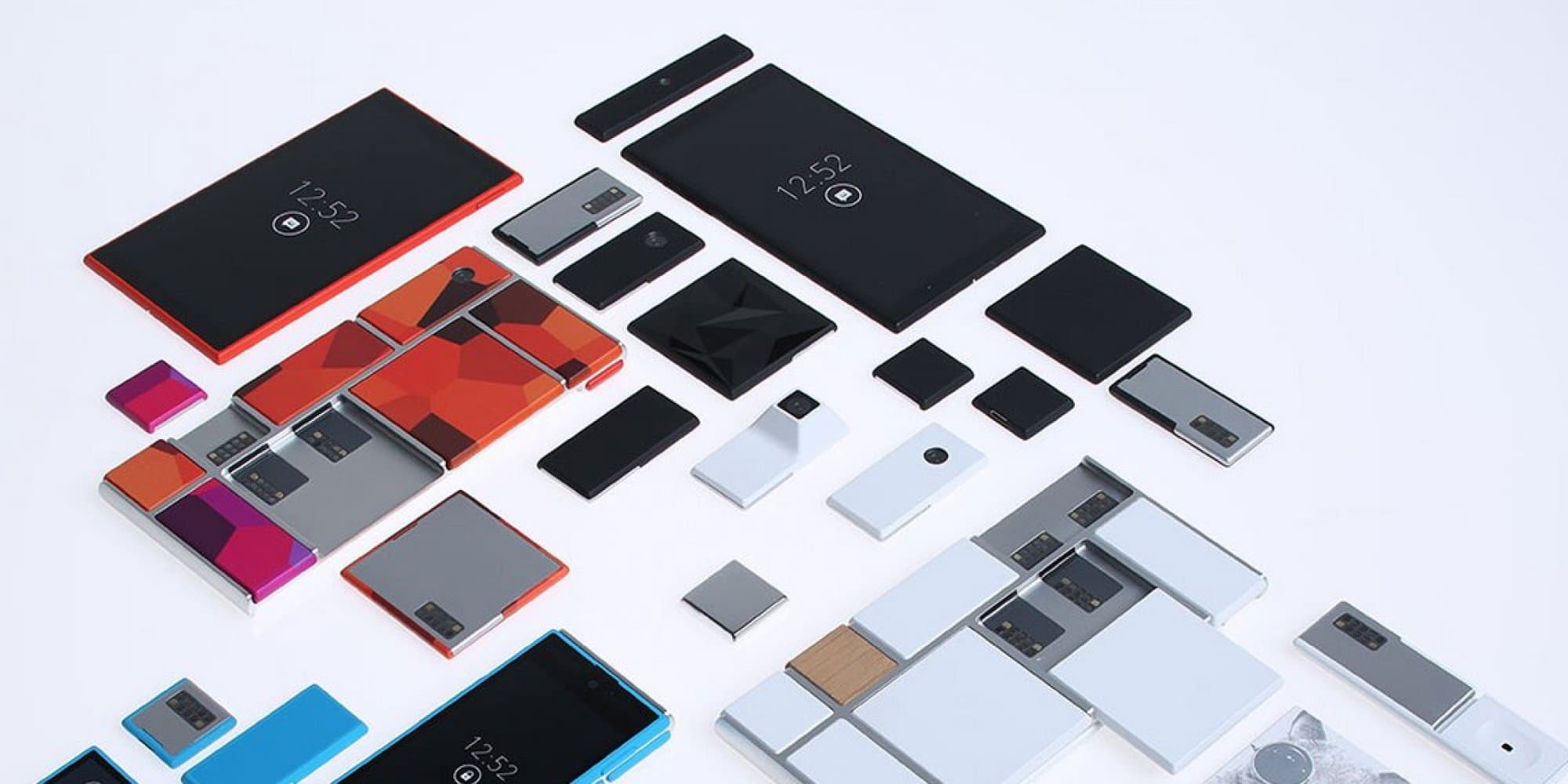 On Thursday July 20, Facebook published its patent application for a “modular electromechanical device” that includes a phone, GPS, microphone, speaker, and touch display. This kind of modular consumer hardware would allow users to combine several different components together on a single device — a kind of plug-and-play smartphone.

This sort of modular design is also of interest to Google, who has already made one unsuccessful attempt to bring its Project Ara smartphone to market. Some members of the Project Ara team are now at Facebook's Building 8 — including Regina Dugan, the leader of the research lab. Building 8 is Facebook's lab for consumer technologies and the epicenter of its futuristic projects.

According to the patent application, the device could work as a phone, or it could work more like Amazon's Alexa does in terms of its music speaker function. The application also notes that the components of millions of connected devices could be loaded with various kinds of software as pieces are swapped out.

It remains to be seen whether Facebook will succeed where Google failed; just because a patient application is filed, there's no guarantee that a device will actually get made.

Read This Next
Rough
Elon Musk's Twitter Is Reportedly Failing Miserably to Contain Horrific Child Abuse Content
Balloon News
China Says "Spy Balloon" Soaring Over America Is Completely Innocent
I Silence Thee
Leaked Messages Seem to Show Elon Musk Using Twitter to Punish His Enemies
Going Wireless
Hackers Took Over a Subdomain of Wired.com for Several Months and Replaced It With Sleazy Online Casino Content
Heating Up
Employees at TikTok Apparently Have a Secret Button That Can Make Anything Go Viral
More on Future Society
YouTube Propaganda
Yesterday on the byte
Experts Say There's Something Very Weird About North Korean YouTubers
Bird Crap
Feb 4 on the byte
It Looks Like Elon Musk Is Actually Building a Twitter Payment Platform
Down in Flames
Feb 1 on the byte
Elon Musk Apparently Thinks Twitter Is a "Flaming Dumpster Rolling Down the Street"
READ MORE STORIES ABOUT / Future Society
Keep up.
Subscribe to our daily newsletter to keep in touch with the subjects shaping our future.
+Social+Newsletter
TopicsAbout UsContact Us
Copyright ©, Camden Media Inc All Rights Reserved. See our User Agreement, Privacy Policy and Data Use Policy. The material on this site may not be reproduced, distributed, transmitted, cached or otherwise used, except with prior written permission of Futurism. Articles may contain affiliate links which enable us to share in the revenue of any purchases made.
Fonts by Typekit and Monotype.