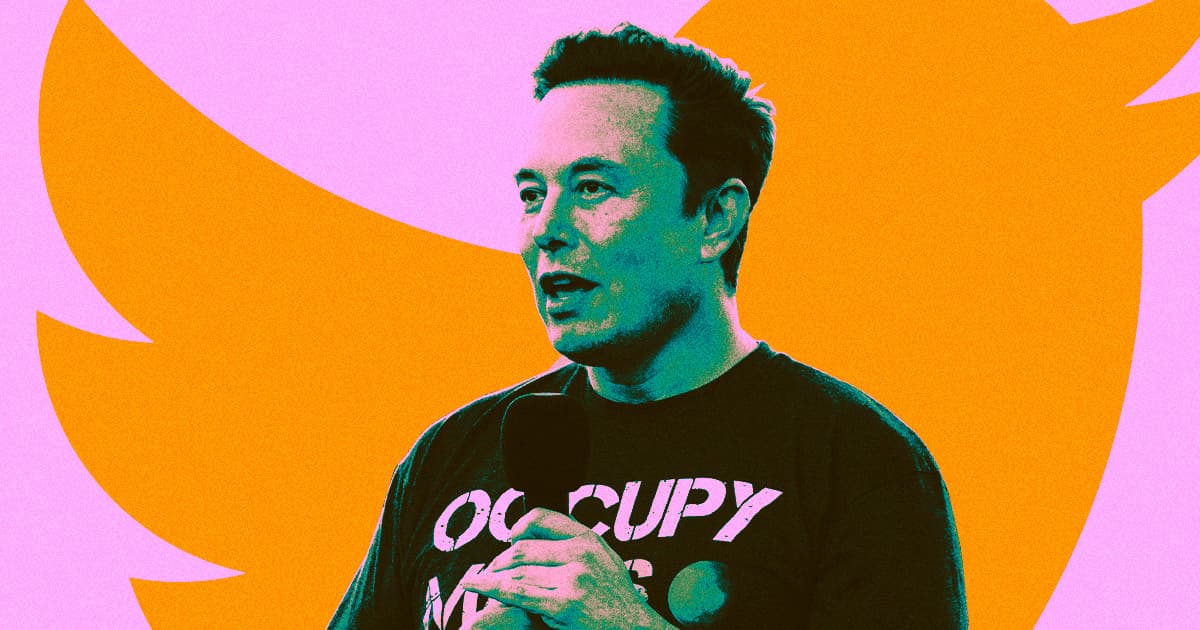 That's one way to respond to critics.

That's one way to respond to critics.

The CEO of Tesla and SpaceX is once again spouting off on Twitter dot com — and it's all we can do not to microwave some popcorn and see what he comes out with next.

Elon Musk's latest tirade appeared to begin earlier in the week in response to former Clinton administration labor czar Robert Reich, who resurfaced the often-cited claim that Musk's family profited from a stake in an emerald mine in Zambia, a suggestion Musk has pushed back against previously.

After calling Reich "both an idiot and a liar" and "suicidally boring" the world's richest man made an interesting confession: that he and his brother had been financially supporting their father Errol "and his extended family" on the condition "that he not do bad things."

"Unfortunately," Musk added, "he did do bad things."

While the bad blood between the younger Musk and his father has been public knowledge for some time, this appears to be the first time he's claimed to have bankrolled his dad, who made headlines earlier this year for having a second secret child with his onetime stepdaughter.

As these things tend to go with Musk, the itchy Twitter fingers did not end there. In particular, he seemed concerned with pushing back against the claim that family was wealthy in Apartheid South Africa.

"Boys High was a good school, but it was government, not private," he wrote, referring to his high school. "Brooklyn would be considered a middle income, not exclusive, neighborhood in America."

The world's richest man proceeded to become, for a time yesterday, the world's richest reply guy when responding over and over to a few of the same Musk-flattering accounts, including the Teslerati blog, the creator of Dogecoin, and — embarrassingly — an account called "Musk University." That appears to have calmed him down; by the end of the night, the father of eight-to-ten children's posting rampage had petered out.