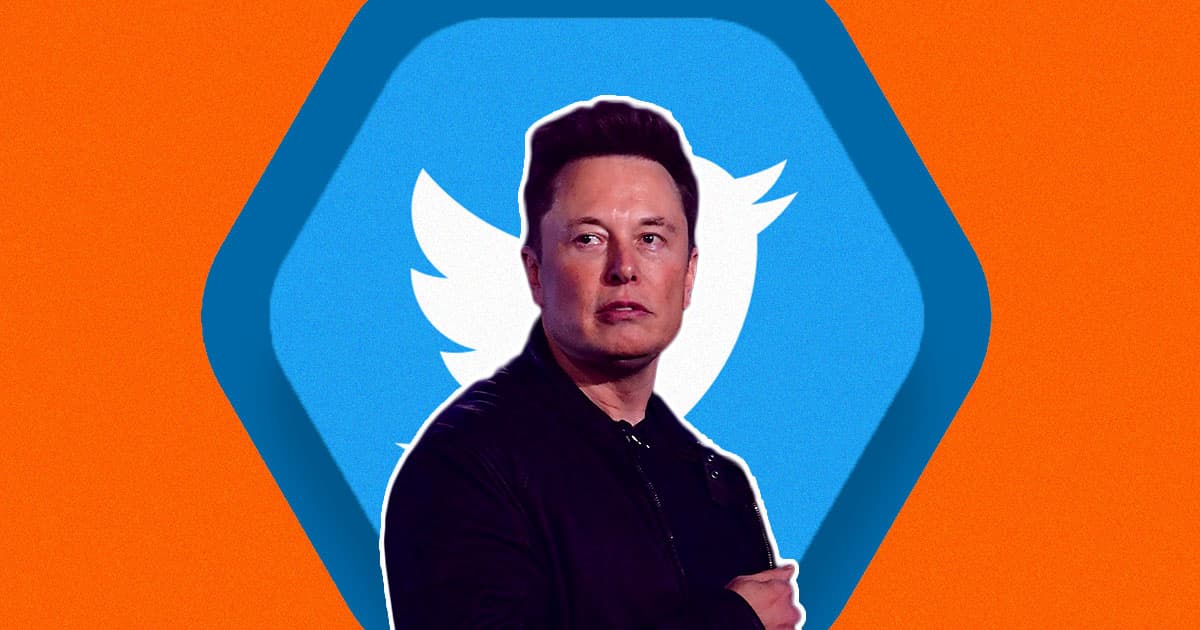 You've really got to hand it to him, just this once, as a treat.

You've really got to hand it to him, just this once, as a treat.

After Twitter announced that it was introducing verified, hexagonal NFT profile pictures to paying Twitter Blue subscribers, Twitter's most loved — and loathed — power user Elon Musk had to chime in.

The Tesla and SpaceX CEO argued that the company was focusing its efforts on the wrong thing.

"This is annoying," an outraged Musk tweeted. "Twitter is spending engineering resources on this bs while crypto scammers are throwing a spambot block party in every thread!?"

Twitter is spending engineering resources on this bs while crypto scammers are throwing a spambot block party in every thread!?

Amid his obsession with "population collapse" and posting cringey dad memes, one of Musk's most refreshing takes is his regular criticism of cryptocurrency's excesses and, more recently, NFTs.

Though he's not explicitly anti-blockchain given his well-documented backing of Dogecoin, Musk has not minced words in his mockery of NFTs and their proponents, jokingly suggesting in yet another meme [linked] that they may be experiencing hallucinations.

As with everything Musk says, his criticism has to be taken in context. NFTs are arguably a massive bubble waiting to burst — and the same goes with Musk's beloved Dogecoin.

It's great that the world's richest man isn't wasting his money on million-dollar computer pictures — or worse, directing his legions of fanboys to do so. But his complaints aren't going to magically erase the real-world damage NFTs are causing right now, no matter how many memes he posts.