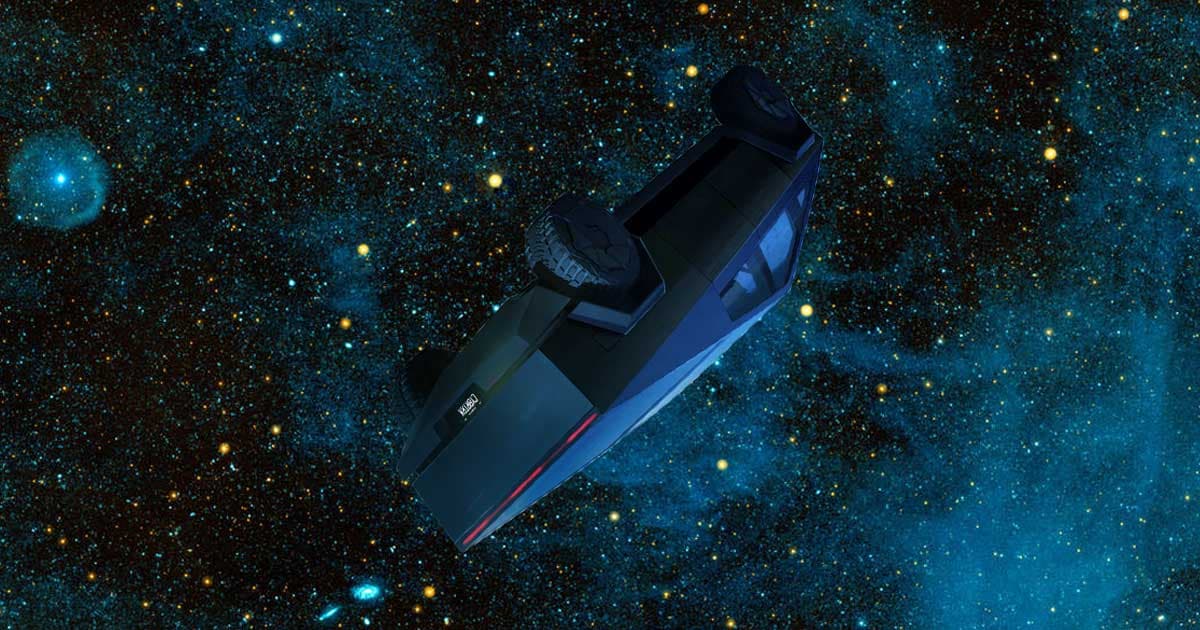 Elon Musk Might Send a Tesla Cybertruck to Space

"[Starship's] def got the payload capacity…"

"[Starship's] def got the payload capacity…"

On Tuesday, Twitter user @justpaulinelol shared an animation of a SpaceX rocket launching a Tesla Cybertruck into space.

"Cybertruck for the next Falcon Heavy payload @elonmusk?" they wrote alongside the clip — and then received a reply from Musk.

"Maybe on Starship?" he mused. "It's def got the payload capacity…"

The idea might sound ridiculous, but it wouldn't be the first time a SpaceX rocket launched with a Tesla as its payload. In 2018, the very first Falcon Heavy to reach space brought a Tesla Roadster along for the ride — and the car has since orbited the Sun and traveled nearly a billion miles.

If Musk did send a Cybertruck into space, it also wouldn't be the first time something he seemingly off-handedly tweeted about actually came to fruition. After all, the first we heard about his Boring Company startup was a series of tweets he shared about wanting to dig tunnels beneath Los Angeles to avoid its notorious traffic.

SpaceX is currently targeting a 2020 maiden launch for Starship. Tesla is expected to begin production on the Cybertruck in 2021, so it would likely need to use a prototype if it wanted the vehicle to be the payload for the first flight.

The publicity from the stunt could be a great way to drum up additional preorders just prior to the truck's launch, though. And bonus: Musk wouldn't have to worry about the vehicle hitting any traffic cones in space.