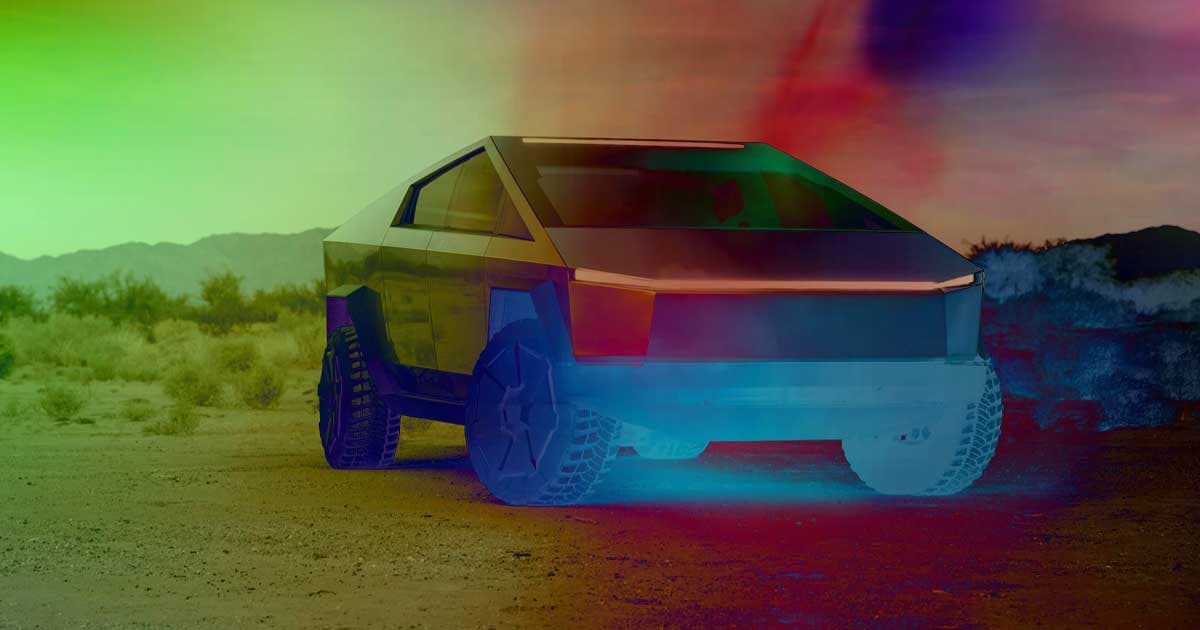 For a hundred bucks, why not?

For a hundred bucks, why not?

It seems Tesla stans weren't deterred by the company's less-than-stellar debut of the Cybertruck.

Less than one week after Elon Musk unveiled the electric truck — and nearly died before our eyes when it spectacularly failed a live durability test — he tweeted that 250,000 people have pre-ordered the futuristic-looking vehicle.

Not all of the pre-orders came immediately after the Cybertruck's debut Thursday night, either.

As Electrek pointed out, Tesla secured 41,000 pre-orders between Saturday and Sunday, based on Musk's Twitter updates, and then another 50,000 between Sunday and Tuesday — meaning the stream of people deciding the Cybertruck is for them is holding strong even after the excitement of its debut starts to wear off.

No doubt some of these people really want to own a Cybertruck — but there's also a chance they just see pre-ordering one as a low-risk, high-reward act.

Pre-ordering a Cybertruck puts drivers at the front of the line when the vehicles actually go into production, which Tesla expects will begin in late 2021.

And while those folks will eventually need to shell out a minimum of $39,900 to take home a Cybertruck, pre-ordering one costs just $100 — and that money is fully refundable if they change their mind.

READ MORE: Tesla Cybertruck has a quarter of a million pre-orders in less than a week [Electrek]