Let's be honest: If it was a PR stunt, it's been a resounding success. 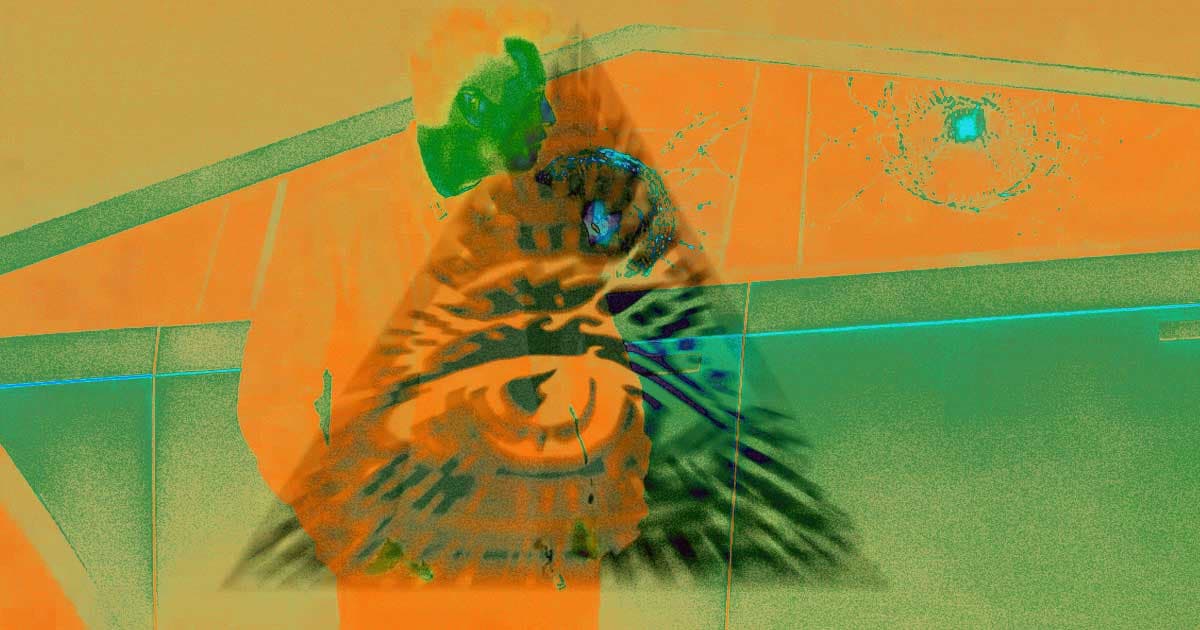 It was a stunt meant to show off the Cybertruck's impenetrable defenses, warding off anything from a sledgehammer to a "9mm handgun," according to Tesla CEO Elon Musk.

But things seemingly didn't go according to plan — Tesla’s chief designer Franz von Holzhausen tossed a hefty metal ball at the window in an attempt to show off the truck's "bulletproof" windows — and smashed it. He then took aim at the rear window and, prompting cringes across the internet, smashed that one too.

Now, conspiracy theories are popping up, claiming the entire thing was a stunt to get some free publicity. Hell, we're still talking about it, right? And it sounds like a business success as well: So far, Musk claims the company has received over 200,000 pre-orders with "with no advertising & no paid endorsement."

Reddit user JustinSThompson took a closer look at the video, and says it raises questions.

"If there is so much variability in the throw, why not just skip it? They already demoed it with a 3.5m drop," the Redditor wrote. Von Holzhausen "doesn't spend much time at all to look at the broken glass. His routine was rehearsed."

The theory, however, doesn't account for the failed stunt wiping out Tesla's stock. Forbes reported the day after the event that Elon Musk's net worth fell $770 million after the gaffe, thanks to plummeting share prices.

On Friday, Musk attempted to clear up the glass-breaking snafu by uploading a video of von Holzhausen throwing a "steel ball at Cybertruck window right before launch," on Twitter a night after the event. "Guess we have some improvements to make before production haha," he added.

And Musk didn't give up there. In a following tweet on Sunday, Musk offered up yet another explanation, claiming that the "sledgehammer impact on door" from a preceding stunt "cracked base of glass, which is why steel ball didn’t bounce off."

So what is it? A PR stunt or an embarrassing accident? Either way, Tesla got away with a lot of free publicity. If it was indeed an awkward attempt to break into mainstream news, it was arguably a successful one.

Besides, the glass is pretty darn strong no matter what. As Musk noted himself seconds after the second window smashed on stage: "It didn’t go through, that’s the plus side."

READ MORE: He did it for the memes! Musk claims Cybertruck orders through the roof after presentation ‘fiasco’ [RT]