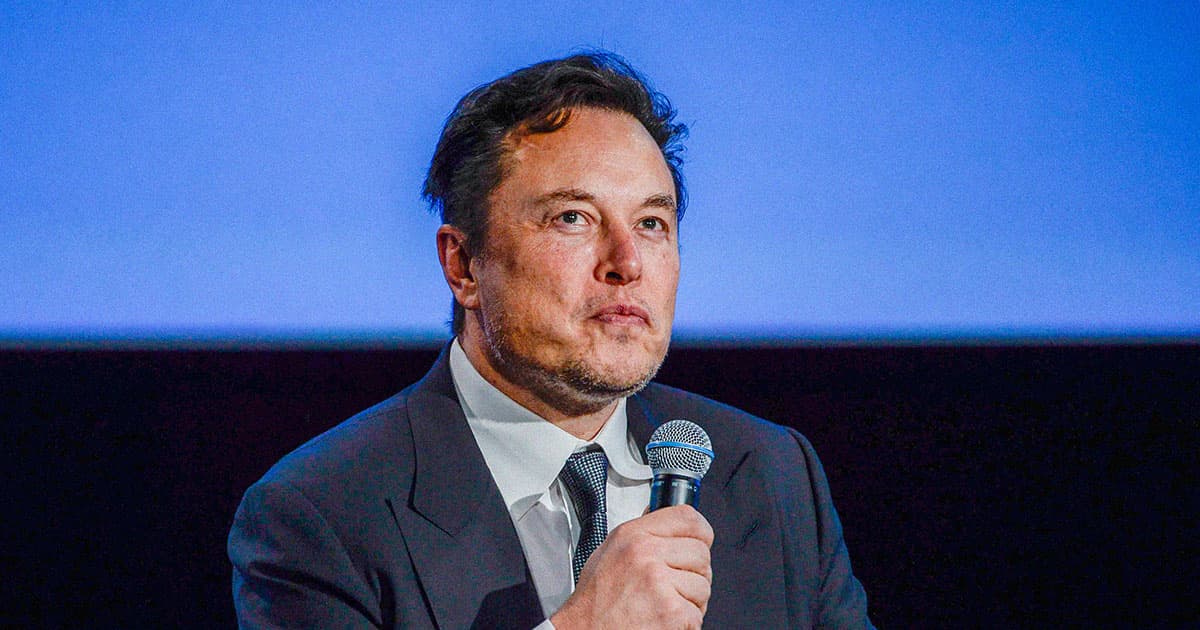 "Maybe want to give it a break Nostradamus."

"Maybe want to give it a break Nostradamus."

Even though he's not always the best at predictions, SpaceX and Tesla Elon Musk keeps predicting that the world's population is on the verge of a catastrophic collapse due to declining birth rates.

"Population collapse due to low birth rates is a much bigger risk to civilization than global warming," Musk tweeted last week, for instance.

"He's better off making cars and engineering than at predicting the trajectory of the population," Joseph Chamie, a consulting demographer and a former director of the United Nations Population Division, told CNN this week. "Yes, some countries, their population is declining, but for the world, that's just not the case."

It's true that birth rates are declining in specific countries around the world, although the world population overall is still growing, and is anticipated to pass the 8 billion mark this year.

In reality, global population dynamics are extremely complex, slow moving, and dependent on the exact balance of ages in different locations. A rapidly aging cohort without enough kids to take care of them, for instance, can spell economic ruin.

But although most researchers do anticipate that the global population will eventually start to decline, what matters much more than that overall phenomenon will be the specifics of how it happens. And the good news is that by definition, population changes gradually, so there's plenty of time to adjust course.

All that, naturally, has a lot of folks clowning on Musk and his stridently apocalyptic take on the subject.

"Maybe want to give it a break Nostradamus," one netizen said in response to Musk's tweet, attaching a screenshot of a previous failed Musk prediction in which the billionaire CEO said there'd be "close to zero" new COVID-19 cases by April of 2020.
More on people problems: Public Toilet Requires QR Code to Access, Tracks Your Cleanliness