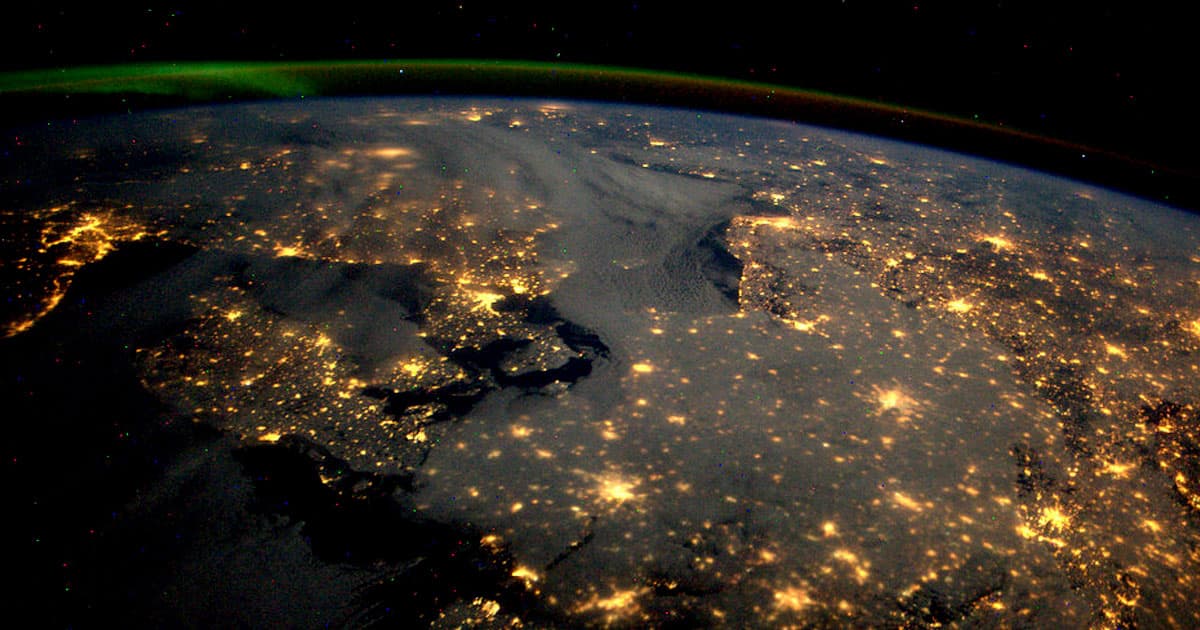 New Projection: World Population Will Level off, Then Fall Forever

The conventional wisdom is that the global population is hurtling toward catastrophe — some project it could hit a staggering 11 billion by the year 2100.

But a new book examines the data and comes to a radically different conclusion: instead of continuing to rise, the population will level out in about 30 years — and then start to decline, possibly forever.

The book is called "Empty Planet," and it was written by journalist John Ibbitson and political scientist Darrell Bricker. Their key argument: access to information is changing people's outlook on reproduction around the world and rapidly shifting the old norms around families and fertility.

"We polled 26 countries asking women how many kids they want, and no matter where you go the answer tends to be around two," Ibbitson said in a new interview with Wired. "The external forces that used to dictate people having bigger families are disappearing everywhere. And that's happening fastest in developing countries."

Ibbitson and Bricker's vision is a bold one, and it would be premature to throw out conventional population projections until experts have had a hard look at their figures. But it's going to be important to nail down the future of population trends, the pair argue — because it affects decisions we're making now.

"A lot of people who are thinking about the future of the world, the future economy, the future of city planning, they’re basing their projections on that future size of the human population," Bricker told Wired. "And people are actually making decisions based on this."

READ MORE: The World Might Actually Run Out of People [Wired]

More on overpopulation: Elon Musk: The World’s Population Is Accelerating Towards Collapse

Market Madness
Bill Gates Says He's Quite Concerned About the Global Economy
5. 10. 22
Read More
Ofchina
Creepy Database Lists Whether 1.8M Chinese Women Are “Breedready”
3. 11. 19
Read More
When Governments Cook The GDP Books, Satellite Images Can Keep Them In Check
5. 16. 18
Read More
+Social+Newsletter
TopicsAbout UsContact Us
Copyright ©, Camden Media Inc All Rights Reserved. See our User Agreement, Privacy Policy and Data Use Policy. The material on this site may not be reproduced, distributed, transmitted, cached or otherwise used, except with prior written permission of Futurism. Articles may contain affiliate links which enable us to share in the revenue of any purchases made.
Fonts by Typekit and Monotype.