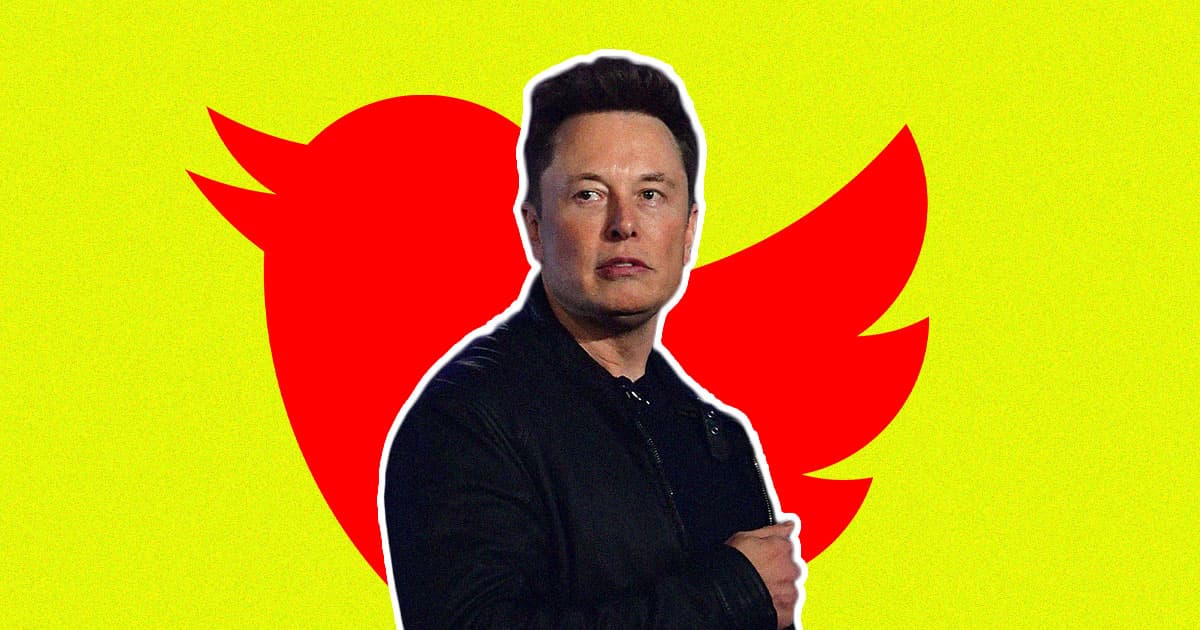 Tesla CEO Elon Musk is officially trying to back out of his bid to buy Twitter for $44 billion, the BBC reports.

That means he will either have to pay a $1 billion fine, as stipulated in the agreement — or take Twitter to court.

In fact, Twitter is ready to do just that.

"The Twitter Board is committed to closing the transaction on the price and terms agreed upon with Mr. Musk and plans to pursue legal action to enforce the merger agreement," Twitter chairman Bret Taylor tweeted in a statement. "We are confident we will prevail in the Delaware Court of Chancery."

Twitter will also have the opportunity to legally force Musk to go through with the deal.

Musk's team claims Twitter failed to provide him with detailed enough information on how many spam accounts there are on the social media network, a bizarre excuse he has already used to undermine the validity of the agreement back in May.

The billionaire has already left a significant mark on the company, with Twitter shares plunging by seven percent in extended trading today following his announcement, according to the BBC.

Elon Pulls Out (For Once)

The announcement sets the stage for what will likely turn into a massively expensive and drawn out legal battle.

Meanwhile, other netizens picked up on the humor of the situation. "I think we can safely say this is the only time Elon Musk has pulled out," one user joked, referring to the fact that Musk has now had nine children with three women.

More on the saga: Elon Musk Is Missing