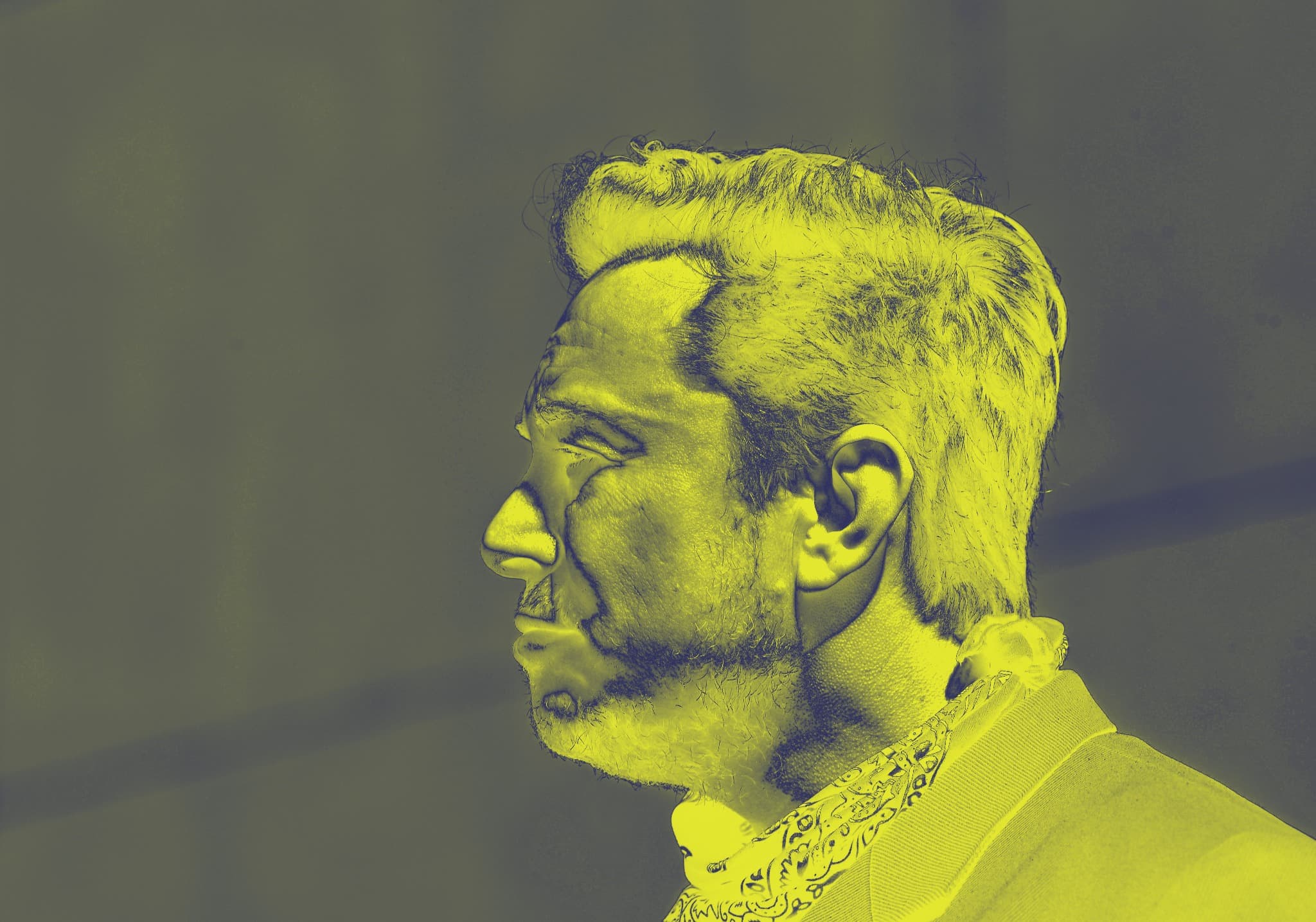 A new report by the Wall Street Journal found that billionaire SpaceX and Tesla CEO Elon Musk Musk asked the law firm Cooley LLP, which was representing Tesla in multiple lawsuits, to fire one of its attorneys — or else lose the automaker's business.

Musk took issue with a former US Securities and Exchange Commission lawyer, who later moved to Cooley after from the Securities and Exchange Commission, where he'd reportedly interviewed Musk during the investigation into his 2018 claim that he had enough funding to take Tesla private. According to the WSJ, the firm hasn't yet fired the lawyer, so it's not a surprise that documents show Tesla has been exploring other counsel options. SpaceX has also stopped using Cooley for regulatory work.

Musk is well known for feuds, sometimes with regulators ranging from the SEC to the Federal Aviation Administration, but also with esoteric targets including Elizabeth Warren, Jeff Bezos, a random cave diver, and his own dad.

A common thread is that it's not clear how most of these these outbursts serve Musk's business interests. Musk will take aim at literally anyone he wants to.

Who's next on Musk's blacklist? It's hard to say, but it's clear the eccentric CEO isn't backing down on obscure grudges any time soon.