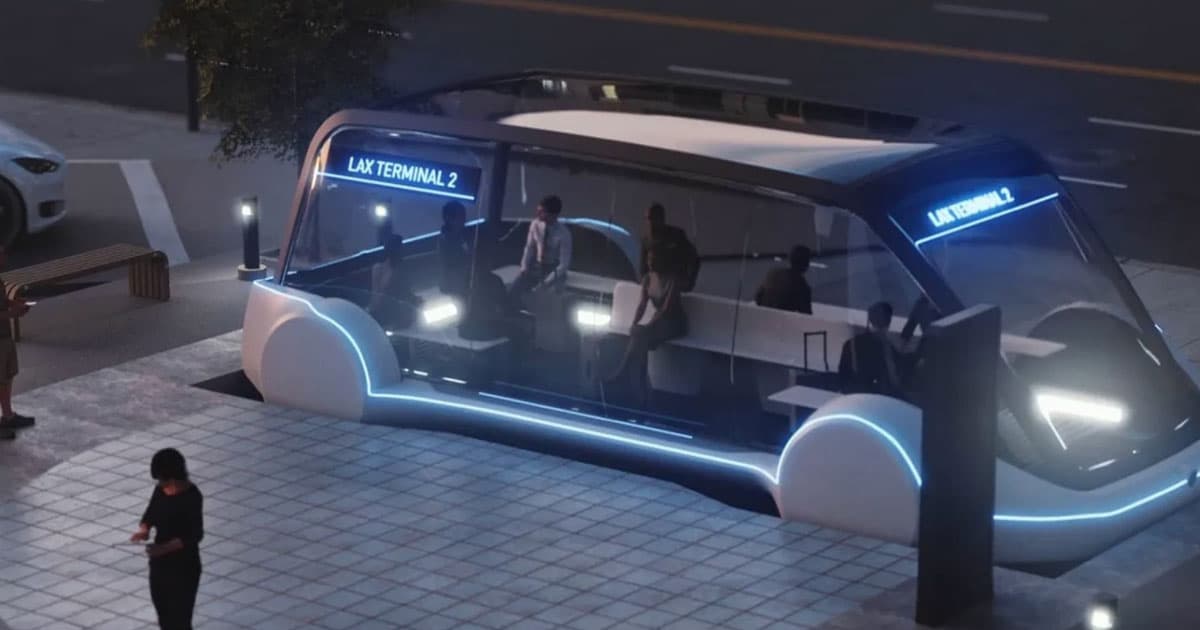 After regularly promising fully self driving cars for over half a decade, Tesla CEO Elon Musk still isn't giving up hope.

During the company's earnings call on Wednesday, Musk promised to have a "dedicated robotaxi," with no steering wheel, ready for "volume production" as soon as 2024.

"It's fundamentally optimized for trying to achieve the lowest fully considered cost per mile, cost per kilometer, accounting everything," he said during the call. "I think that that really will be a massive driver of Tesla's growth."

Musk clarified that the vehicle would "not have a steering wheel or pedals."

But whether investors will actually allow anything like that remains to be seen. After all, self-driving technologies have turned out to be a Pandora's box for the billionaire CEO, who has faced major headwinds in trying to bring them to market, attracting plenty of attention and scrutiny from US regulators.

Earlier this month, Musk teased the "dedicated robotaxi" at the company's Cyber Rodeo event at its brand new factory near Austin, Texas.

"Massive scale. Full self-driving," he said at the event. "There's going to be a dedicated robotaxi."

These vehicles would also feature a "futuristic" design, according to Musk.

Musk also reiterated that he would be "shocked" if the car company did not get to the point this year when full self driving officially becomes safer than humans driving.

In the long run, Musk still believes that humanoid robots like the one Tesla is working on, called Optimus, will prove to be an even bigger success than robotaxis.

But the company has yet to show its cards when it comes to its brand new humanoid robot assistant — if it even has anything to show. All we've seen so far is a human performer wearing an Optimus costume — which, in the end, may be a good metaphor for the robotaxi.

READ MORE: Elon Musk says Tesla hopes to produce a robotaxi with no steering wheel or pedals in 2024 [Insider]