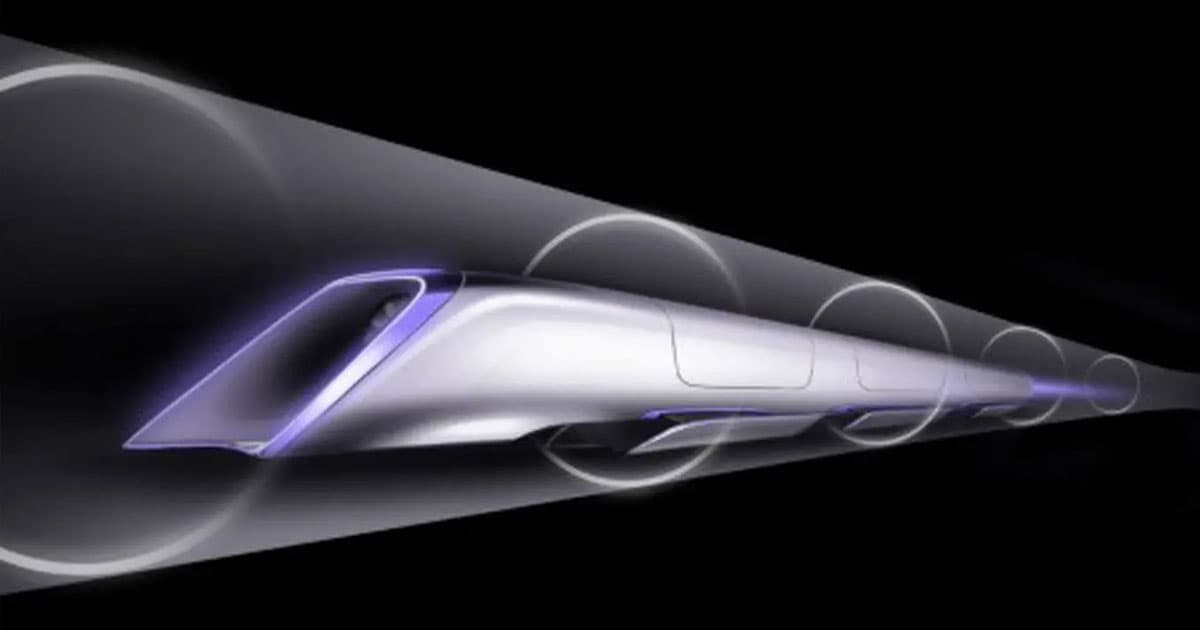 "So it wouldn’t matter to Hyperloop if a hurricane was raging on the surface."

"So it wouldn’t matter to Hyperloop if a hurricane was raging on the surface."

One thing we know about SpaceX and Tesla CEO Elon Musk? He's a glutton for punishment.

Case in point, as he attempts to acquire Twitter, the billionaire says his Boring Company tunnel-drilling venture is attempting to "build a working Hyperloop" in the "coming years."

It's been quite a while since Musk last talked about the Hyperloop, a futuristic transportation system that would shoot passengers through narrow, depressurized tubes.

While companies like Virgin have made some progress on building early prototypes and figuring out what the passenger experience could look like, Musk has been noticeably quiet on the idea, despite being one of its earliest advocates.

"From a known physics standpoint, this is the fastest possible way of getting from one city center to another for distances less than [around] 2000 miles," Musk tweeted on Sunday. "Starship is faster for longer journeys."

So far, the Boring Company has been working on digging tunnels that allow Tesla vehicles to transport passengers one carload at a time. The company's inaugural operational tunnel connects two ends of the Las Vegas Convention Center.

Now, it sounds like the Hyperloop could be headed underground, where they'd be "immune to surface weather conditions," according to Musk.

"So it wouldn’t matter to Hyperloop if a hurricane was raging on the surface," he added. "You wouldn’t even notice."

But going from four-wheeled Tesla vehicles to futuristic pods racing through vacuum tubes is a massive step.

As Virgin Hyperloop's struggles have demonstrated, bringing such a futuristic transportation system to reality is incredibly difficult from both an engineering and financing perspective. In February, the company axed half of its staff to focus on transporting cargo, not passengers — at least in the near future.

Whether the Boring Company will have much to show in the coming years remains to be seen, especially considering it's doubling down on digging other tunnels across the country, which are likely going to resemble the one in Las Vegas moreso than Musk's new vision.

But it's a reaffirmation by Musk that the dream is still somehow alive.