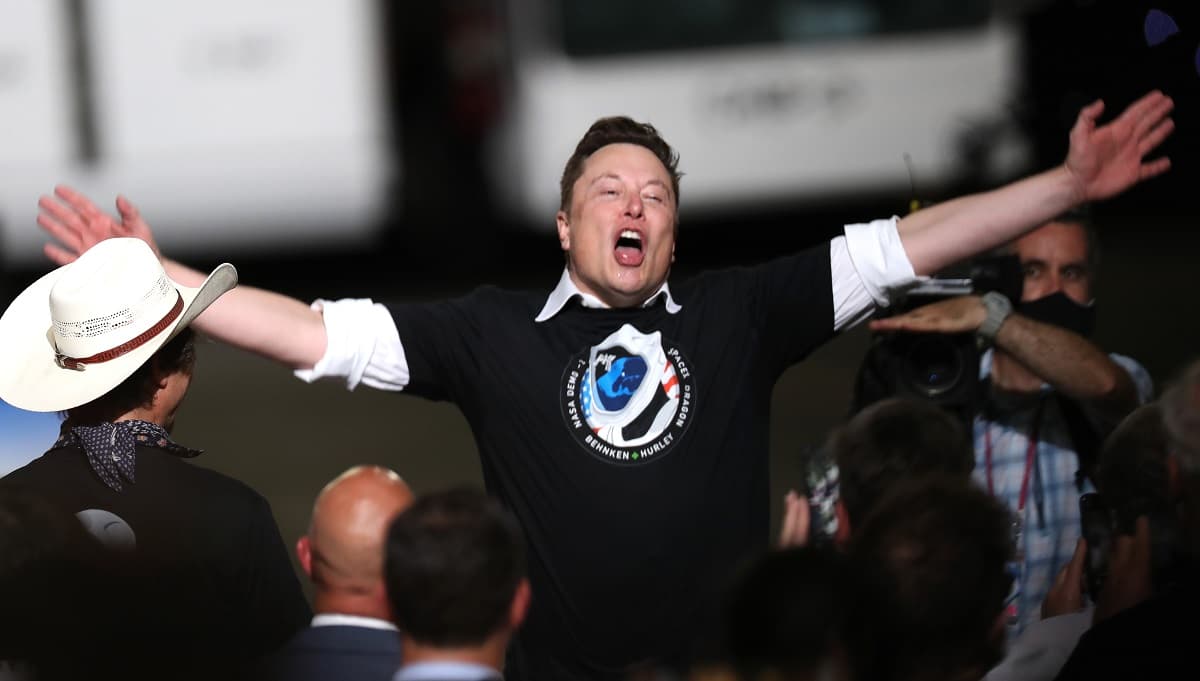 His first idea won't surprise you.

His first idea won't surprise you.

You may remember the ancient days of yesterday, when Tesla and SpaceX CEO Elon Musk bought a whopping 9.2 percent stake in social media platform Twitter — making him the company's largest single shareholder.

Now it's come out that Musk is joining Twitter's board — and already throwing his weight around by promising big changes to the site.

"I’m excited to share that we’re appointing Elon Musk to our board!" wrote Twitter CEO Parag Agrawal this morning.

"Looking forward to working with Parag and Twitter board to make significant improvements to Twitter in coming months!" Musk shot back, in something on the spectrum between a promise and a threat.

What'll those changes look like? It's tough to say, especially with Musk already stretched thin between ventures ranging from A-listers like SpaceX and Tesla to also-rans like the Boring Company and Neuralink.

One possibility is that Musk will push for changes to the Twitter algorithm, which he was raging at just prior to the stock buy.

Must wasted no time in teasing changes, starting with Twitter's eternally teased feature, a potential edit button on tweets. His allusion to the concept was typically trollish, though, coming in the form of a poll asking whether users whether they wanted an edit button — but offering only "yse" and "on" as replies.

Other Twitter users wasted no time in tearing that idea apart, of course — because at the end of the day, regardless of who's on the board, it's still Twitter.