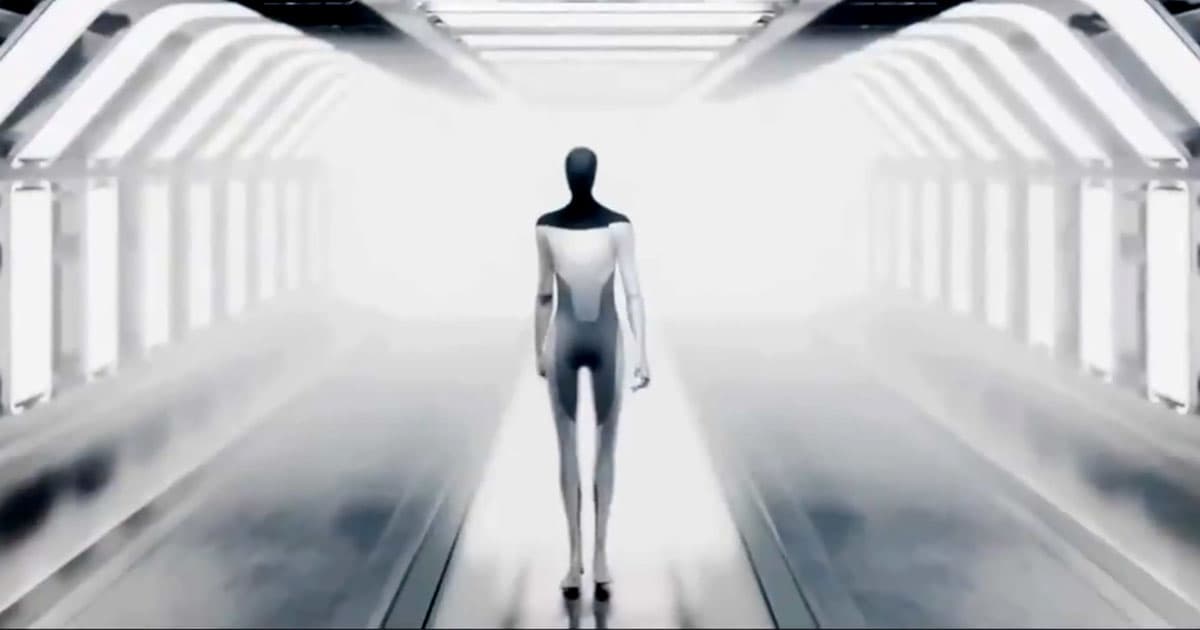 There are plenty of reasons to be skeptical.

There are plenty of reasons to be skeptical.

Tesla CEO Elon Musk is doubling down on the company's efforts to develop a working prototype of its much-hyped and much-criticized Optimus humanoid robot — so much so that he's willing to borrow workers from the carmaker's Autopilot department to speed things up.

"Note, Autopilot/AI team is also working on Optimus and (actually smart) summon/autopark, which have end of month deadlines," Musk tweeted.

But we have yet to see virtually any progress being made on the humanoid robot — which means that plenty of folks remain skeptical of Tesla's latest pet project, as Reuters reports.

And that's not to mention Musk's tendency to vastly overpromise, something which has done with abandon for many years now.

The clock is ticking, as Tesla's AI Day 2 is just around the corner. Musk promised that Tesla will have a working Optimus prototype to show off at the event, which he already pushed back from late August to September 30.

"I think we will have something pretty good at the prototype level this year," he said during a March interview, "and it might be ready for at least a moderate volume production towards the end of next year."

During a quarterly earnings call in January, Musk also described Optimus as "the most important product development we’re doing this year."

According to Musk, the robot is meant to be an elegant solution to labor shortages, by taking care of the "boring" work.

"Capital equipment is distilled labor," he said during January's call. "So, what happens if you don’t actually have a labor shortage? I’m not sure what an economy even means at that point. That’s what Optimus is about."

Despite Musk's comments and repeated promises, the company has yet to show any progress when it comes to Optimus.

All we can do is wait for AI Day to finally see whether Tesla has anything to show.

But if there's one thing we know for sure, it's the fact that developing such a robot will be anything but easy.

"Self-driving cars weren't really proved to be as easy as anyone thought," Shaun Azimi, lead of NASA's Dexterous Robotics Team, told Reuters. "And it's the same way with humanoid robots to some extent."

Quacks Like a Duck
Watching Elon Musk's Robot Back to Back With Boston Dynamics Is... Something
Tuesday
Read More
TV for Your Face
Elon Musk Says the Metaverse Sucks and Neuralink Will Be Better
12. 22. 21
Read More
Tesla Bots Roll Out
Elon Musk Just Announced a Humanoid "Tesla Bot"
8. 20. 21
Read More
+Social+Newsletter
TopicsAbout UsContact Us
Copyright ©, Camden Media Inc All Rights Reserved. See our User Agreement, Privacy Policy and Data Use Policy. The material on this site may not be reproduced, distributed, transmitted, cached or otherwise used, except with prior written permission of Futurism. Articles may contain affiliate links which enable us to share in the revenue of any purchases made.
Fonts by Typekit and Monotype.