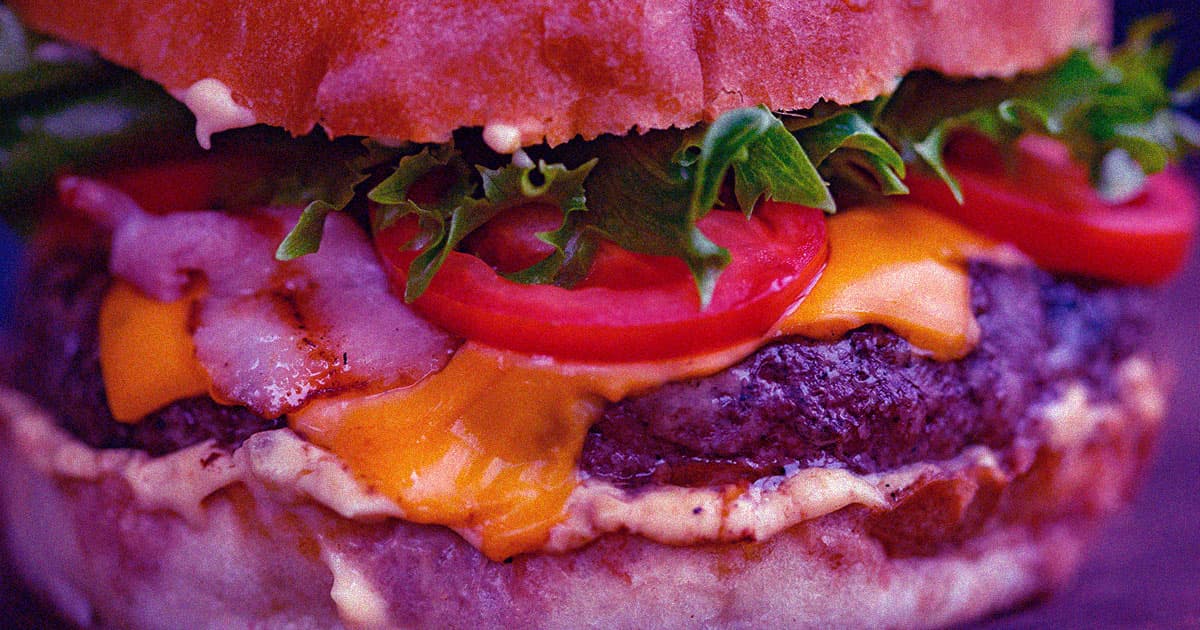 A new Harvard University-led study found that eating a "Western diet" – one packed with high-fat and processed foods, such as pizza, chips, and red meat – as a teenager leads to a lower sperm count and damaged sperm-producing Sertoli cells. While a change in diet can increase sperm counts within three months, damage to Sertoli cells is permanent.

The team presented the study, which has yet to be published in a peer-reviewed journal, at the European Society of Human Reproduction and Embryology's (ESHRE) annual meeting in Vienna on Tuesday.

Each man completed a dietary questionnaire that classified him as having one of four types of diets: the aforementioned Western diet; a traditional vegetarian diet; a "prudent" diet of mostly chicken, fish, vegetables, and fruit; or a "Smørrebrød" diet of processed meats, whole grains, cold fish, and dairy.

"This just shows the power of diet to the way that testicles function," Allan Pacey, an andrology professor at the University of Sheffield, who wasn't involved in the study, told The Telegraph. "The concern would be that poor diet younger in life makes a change that sticks with you."

Brands We Love
Is This Affordable, Web-Based Sperm Bank the Answer to Skyrocketing Male Infertility?
7. 29. 19
Read More
Transporting a Minor
A Smuggler Just Got Caught With a Live Human Embryo in His Luggage
3. 20. 19
Read More
Human Eggs Developed to Maturity in the Lab for the First Time
2. 9. 18
Read More
+Social+Newsletter
TopicsAbout UsContact Us
Copyright ©, Camden Media Inc All Rights Reserved. See our User Agreement, Privacy Policy and Data Use Policy. The material on this site may not be reproduced, distributed, transmitted, cached or otherwise used, except with prior written permission of Futurism. Fonts by Typekit and Monotype.