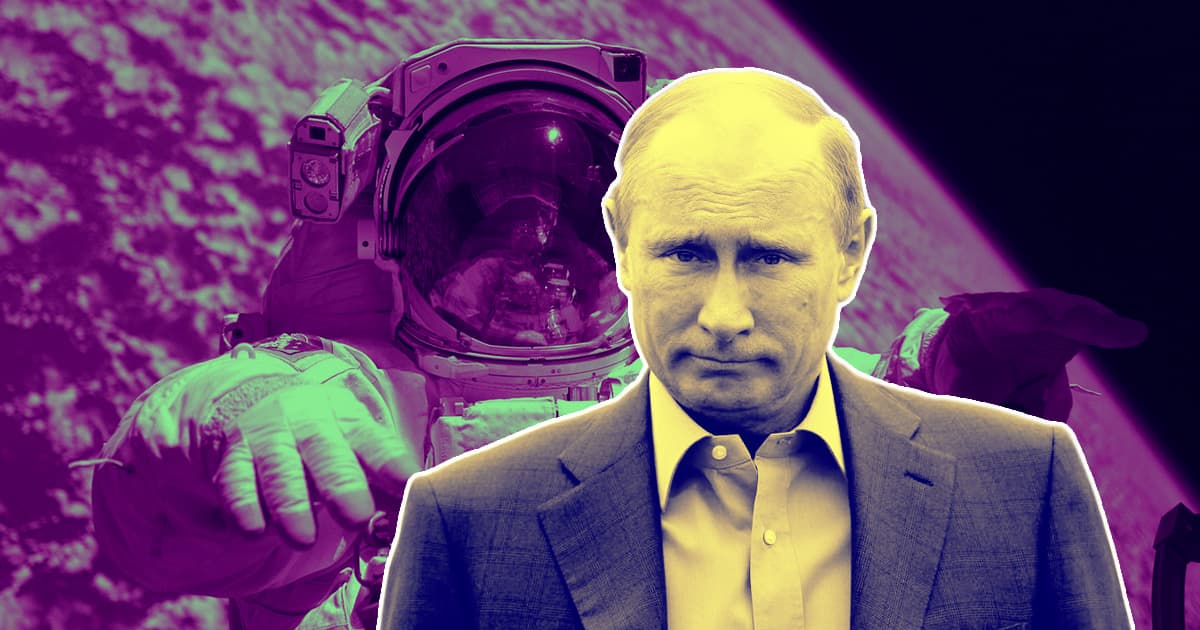 A Disappointed Putin Is Slashing Funding for Russia's Space Program

Roscosmos is about to see some pretty severe budget cuts.

Roscosmos is about to see some pretty severe budget cuts.

Russia's space agency, Roscosmos, is about to have to accomplish a whole lot more with a whole lot less in its pocket.

Disappointed by a lack of results and faltering performance, Russian President Vladimir Putin will cut Roscosmos' budget by about 16 percent per year over the next three years, Ars Technica reports, citing multiple Russian publications. The disappointment stems from Roscosmos' failure to meet 30 of its 83 goals for 2020 and for falling behind in a perceived competition with SpaceX over space launch prowess.

It will be interesting, to say the least, to see how Russian officials expect things to improve while providing the space agency with vastly fewer resources.

Russia has recently taken some interesting moves regarding its space program. Last week, the country passed a new law banning journalists or publications that aren't run by the state from covering the space program and industry, threatening that any who continue to do so would be deemed "foreign agents."

Meanwhile, Russia's status as an international collaborator in space is difficult to understand, at best. Officials have repeatedly criticized and threatened to abandon the International Space Station, despite building and launching new modules — and a film crew — to the orbital outpost.

Going forward, Roscosmos will be expected to focus heavily on improving its space launch capabilities so that it can once more rival NASA and SpaceX, according to Ars. Meanwhile, some categories like "scientific research and development" have been scrubbed out of the budget altogether.