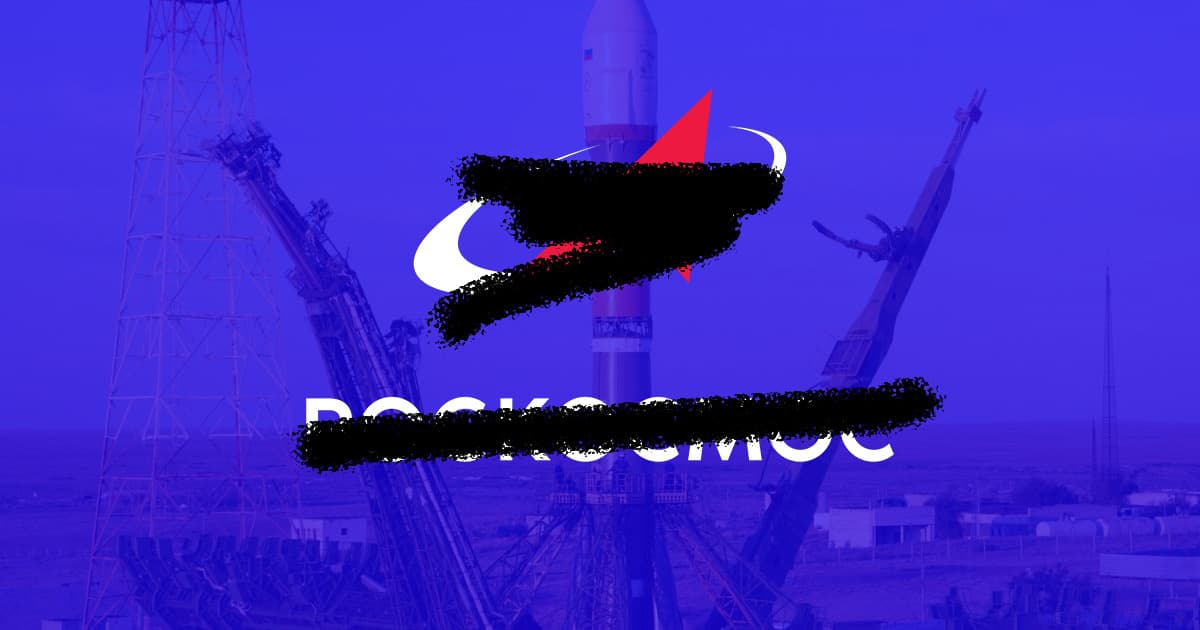 "The wording in the order is so streamlined that, if desired, literally anyone can be accused of violating it."

"The wording in the order is so streamlined that, if desired, literally anyone can be accused of violating it."

Last week, Russia passed a new law that's already severely restricting the waning freedom of the press within the country.

The law expanded previous press restrictions to ban any independent coverage of Roscosmos, Russia's space agency, and the space industry at large. Now, any media organizations or writers who continue to write about the space industry will be declared "foreign agents," Ars Technica reports. The law, which Ars suggests is meant to help Russia paint Roscosmos in a better light and draw attention away from the country's declining status as a leader in space, is already stifling media within the country — leaving a void that only state-owned media will be permitted to fill.

By disseminating any information about the Russian space program, journalists, bloggers, and other members of the press would be at risk. Any media organization that continues to do so now has to include a disclaimer that essentially acknowledges their new designation as foreign agent.

"The wording in the order is so streamlined that, if desired, literally anyone can be accused of violating it," Russian space blogger Katya Pavlushchenko told Ars.

As soon as the new law was announced, Pavlushchenko tweeted that she would have to suspend her work, indicating that it's already having the desired effect and stifling the press.

"I've heard today from several authors of popular science and educational blogs that they will pay more attention to the foreign space activities," Pavlushchenko told Ars. "Will it affect the coverage of Roscosmos? For sure it will. These authors weren't negative about Roscosmos, they did a lot of work to highlight its activities for ordinary people."