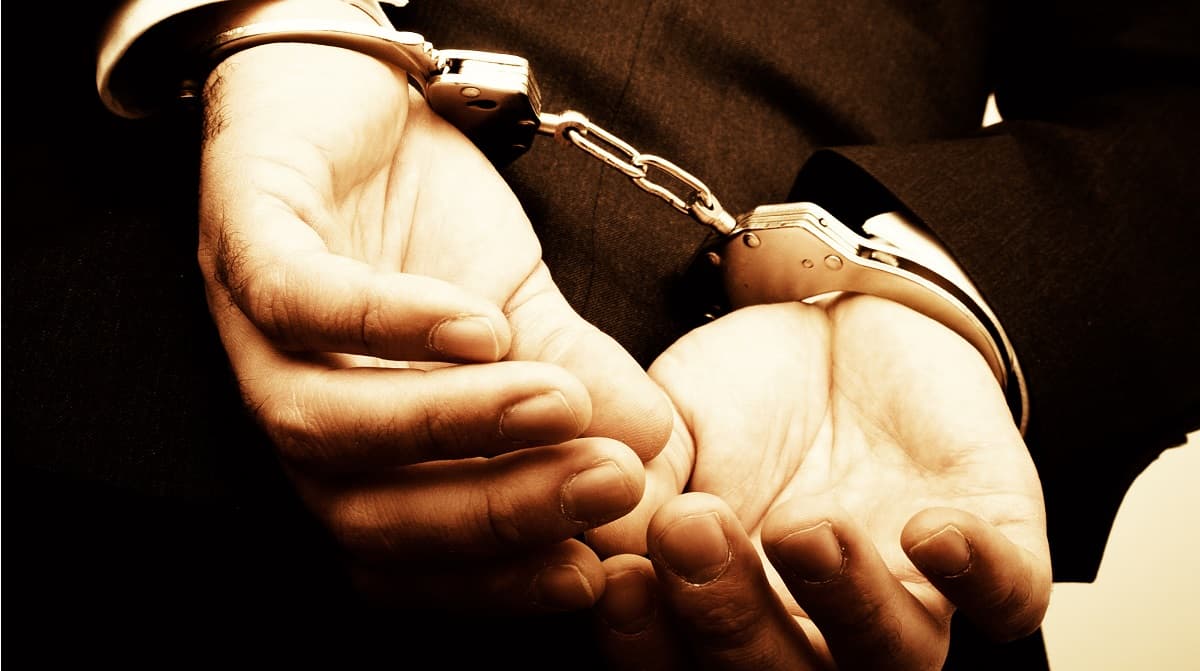 We definitely didn't expect to see this kind of alert on a crypto exchange.

We definitely didn't expect to see this kind of alert on a crypto exchange.

There's never a dull moment in blockchain world. Case in point, a crypto exchange that's had its own brushes with the law is now alerting users that the cofounder of a "stablecoin" listed on its site is currently wanted by police in South Korea.

"Note: South Korean court has issued an arrest warrant against the cofounder of Terra 2.0 (LUNA) on 14 Sep. 22," an alert on Binance's Luna coin trading page reads. "Please understand the risks involved and trade with caution. Binance will not be held responsible for any trading losses."

Indeed, news broke last week that Do Kwon, the founder of the Luna-Terra not-so-stablecoins, is currently wanted for arrest in South Korea along with five other people associated with Terraform Labs, the now-defunct company that issued the two stablecoins, over alleged violations of Korean securities regulations, as Bloomberg first reported.

Although Kwon, who is based in Singapore but is currently nowhere to be found, insists he is not on the lam, the crypto founder doesn't seem to have much interest in turning himself over to police, either.

Ironically enough, Binance itself has been named in a federal class-action lawsuit led by investors who claim the exchange misled them about the worth of the Terra blockchain prior to its initial crash in May of this year, which was the first domino to fall in a spectacular chain of events that coincided with crashes in the traditional stock market and precipitous drops in the price of crypto.

Following its crash in May, Kwon and Terraform Labs decided, at the behest of its investors, to create a second coin, dubbed Terra 2.0, just a few weeks after the coin crashed for the first time. To the shock of no one, Terra 2.0 is now completely worthless amid news that its creator is wanted for arrest.

The whole Terra-Luna saga has been a textbook example of the dark side of crypto bullishness, and regardless of Kwon's claims that he's not on the run from police, this particular chapter in the history of blockchains is no doubt going to come to a dramatic end.