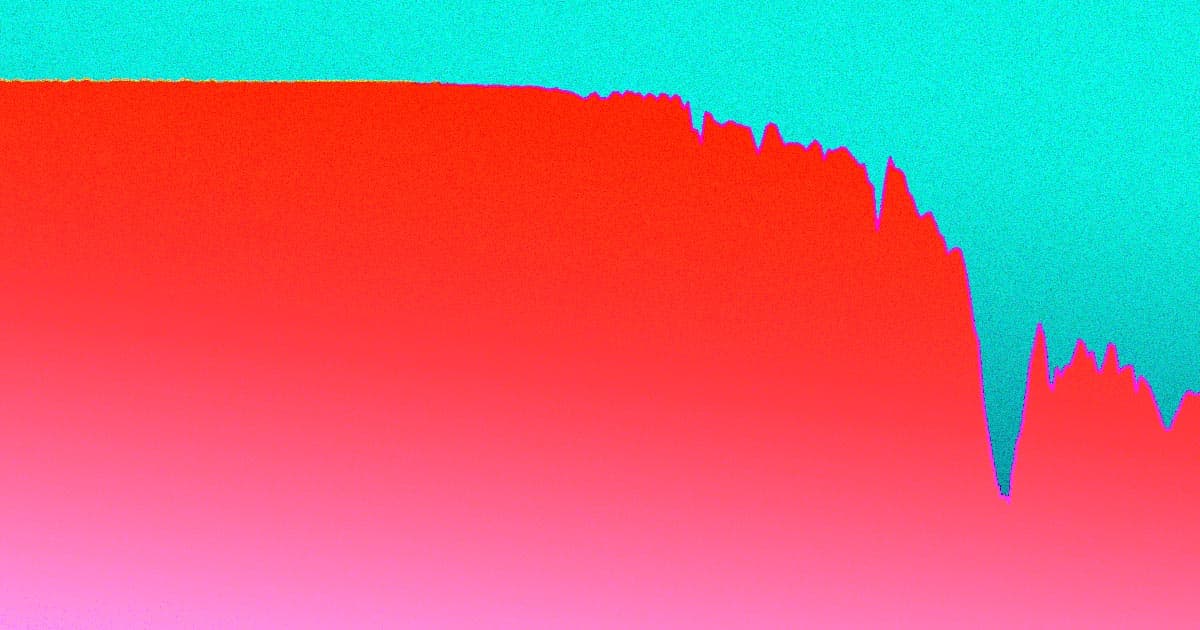 Turns out it wasn't so stable after all.

Turns out it wasn't so stable after all.

First, the company was dealing with major fallout from the price of Bitcoin continuing to plummet. Then Binance CEO Changpeng Zhao announced that all Bitcoin withdrawals were on a "temporary pause" due to a "stuck transaction causing a backlog," an allegedly 30 minute fix that turned into a much longer lasting headache.

Now, the company is bracing itself for yet another firestorm in the form of a class-action lawsuit filed against it in The United States District Court for the Northern District of California, CoinDesk reports.

The suit alleges that Binance misled investors about the infamous Terra blockchain, which crashed in spectacular fashion last month — and it's yet another sign that the company is in for a rough ride.

It's a notable turning point in the saga, CoinDesk points out, as it's the first US-based court filing related to the Terra fiasco.

Terra and its sibling terraUSD imploded, wiping out around $40 billion worth of investor funds. Things got so bad, the topic of suicide started running rampant on Reddit's TERRALUNA subreddit.

TerraUSD is a tethercoin or stablecoin, meaning that it is pegged to the value of the US dollar. But the collapse of Terra caused even it to dip below the value of a single US dollar last month.

Now, law firm Roche Freedman LLP, which filed the suit, accuses Binance of misleading investors over terraUSD, arguing it marketed the coin as being far more stable than it actually was.

"Binance US recklessly listed and promoted UST as a ‘safe’ stablecoin to those seeking to avoid the volatility of other cryptocurrencies," founding partner Kyle Roche told CoinDesk in a statement. "They, as well as other exchanges that listed UST, should be held accountable."

Binance has since denied any wrongdoing, arguing that "these assertions are without merit and we will defend ourselves vigorously," in a statement to the publication.

The suit could set a major legal precedent if it were to succeed, especially when it comes to the liability of cryptocurrency exchanges like Binance. But whether the US government will ever start seriously regulating these exchanges to protect investors remains to be seen.

More on Terra: Creator of "Stablecoin" That Crashed to Zero Says It's Creating a New One