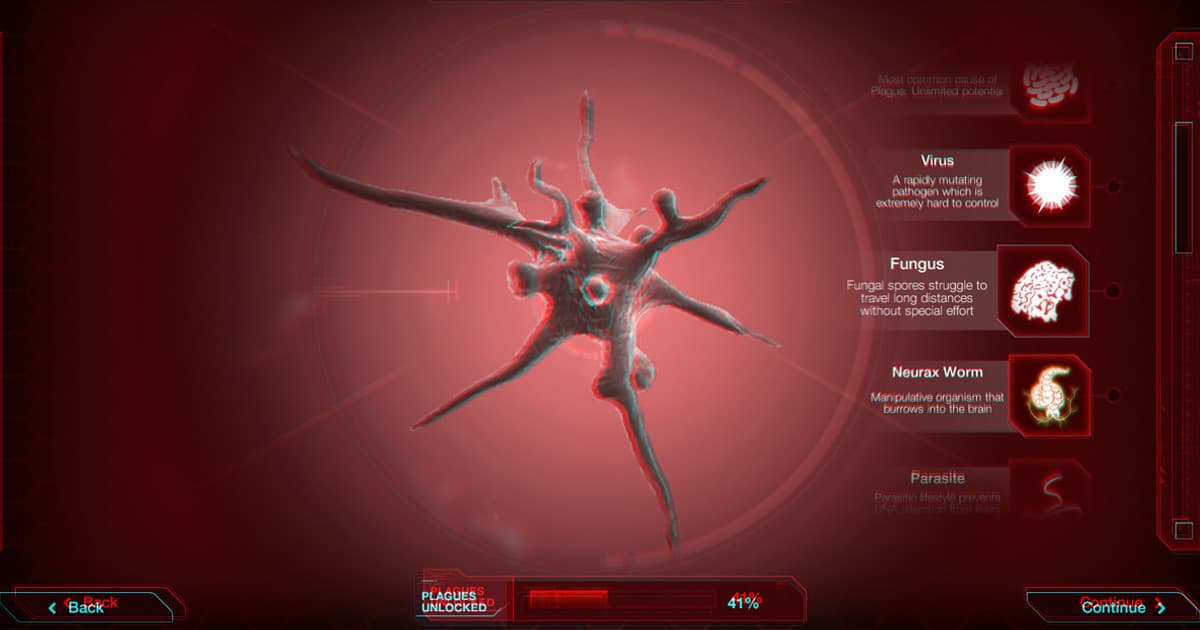 "We have some very sad news to share with our China based players."

"We have some very sad news to share with our China based players."

In the midst of the COVID-19 outbreak, China has banned the popular game "Plague Inc.," which simulates a fictional pandemic, and removed it from the local version of the Apple App Store.

"We have some very sad news to share with our China based players," reads a statement by game studio Ndemic Creations. "We've just been informed that 'Plague Inc.' 'includes content that is illegal in China as determined by the Cyberspace Administration of China' and has been removed from the China App Store. This situation is completely out of our control."

Ndemic released "Plague Inc." back in 2012, and it's been an indie standard ever since. The year after it came out, the Centers for Disease Control and Prevention even invited in James Vaughan, the game's creator, for a series of lectures about video games and public health.

But the game has found new relevance in the shadow of the global coronavirus outbreak this year. Last month, the game issued a formal warning that players shouldn't rely on the game for health information about COVID-19.

The studio says it's going to try to get the ban reversed, though the mood at Ndemic sounds gloomy.

"We are working very hard to try and find a way to get the game back in the hands of Chinese players — we don’t want to give up on you — however, as a tiny independent games studio in the UK, the odds are stacked against us," they wrote.

More on coronavirus: Whistleblower: US Gov May Have Helped Spread Coronavirus

Sexy Masks
Study: Face Masks Make People Look More Attractive
Jan 13
Read More
Stranded
Man Lost at Sea for 30 Days Says It Was a "Nice Break" From Pandemic
10. 8. 21
Read More
Throwing Memes
Chinese State News Agency Floods Social Media With Anti-America COVID Memes
8. 10. 21
Read More
+Social+Newsletter
TopicsAbout UsContact Us
Copyright ©, Camden Media Inc All Rights Reserved. See our User Agreement, Privacy Policy and Data Use Policy. The material on this site may not be reproduced, distributed, transmitted, cached or otherwise used, except with prior written permission of Futurism. Articles may contain affiliate links which enable us to share in the revenue of any purchases made.
Fonts by Typekit and Monotype.