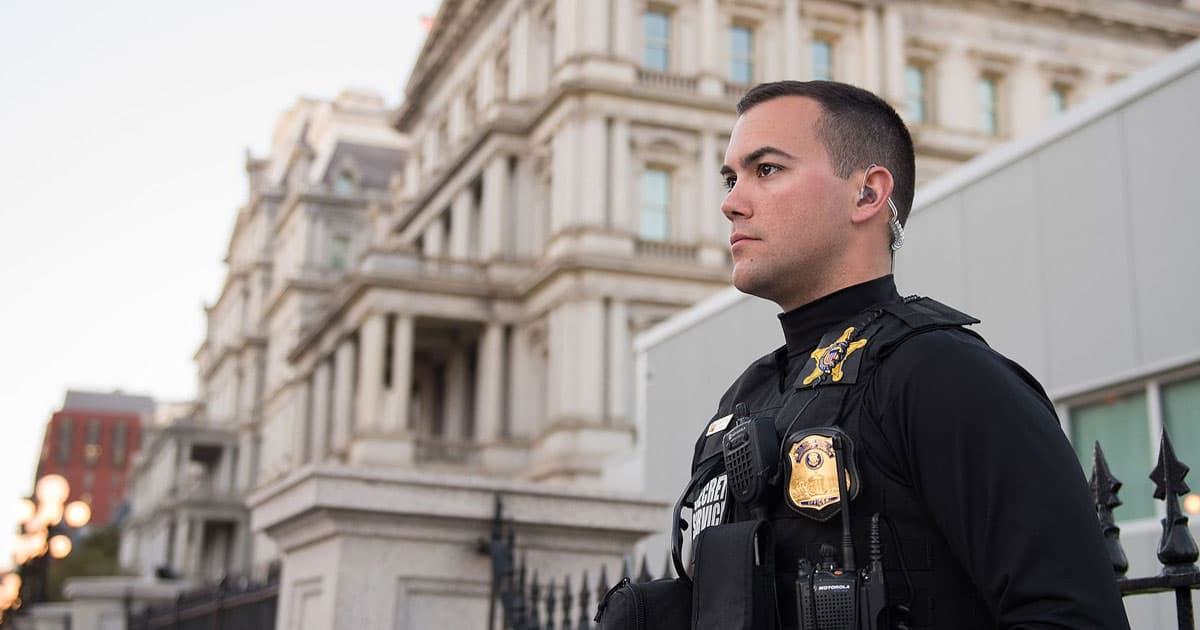 Cops Are Buying Your Social Media Location Data Without a Warrant

The Secret Service, the IRS, and ICE are paying for your location data.

The Secret Service, the IRS, and ICE are paying for your location data.

A shocking number of apps on your phone, ranging from sports to weather, are probably quietly selling your location data to the highest bidder. And according to documents obtained by Motherboard, that bidder is sometimes federal law enforcement.

The Secret Service paid millions of dollars to a company called Babel Street for its "Locate X" product, which tracks mobile devices using location data scraped from a number of apps, according to the documents. And because the agency is buying the data rather than obtaining it through the courts, it can do so without a warrant.

Normally, obtaining that sort of data would require the oversight of a judge. But purchasing it circumvents that requirement, meaning the shady practice can violate the spirit — if not the letter — of the Fourth Amendment.

A similar company, Venntel, sells location data to ICE and the IRS, according to an investigation by Senator Ron Wyden's office. Again, the nature of the transaction means these agencies are able to track people down by their devices without judiciary approval.

"It is clear that multiple federal agencies have turned to purchasing Americans’ data to buy their way around Americans’ Fourth Amendment Rights," Wyden told Motherboard.

He added that Babel Street has totally ignored his office's questions, which include important details like whether the company actually respects people's attempts to opt out of data collection.

More on surveillance: Phone Location Tracking Is Way Worse Than We Thought