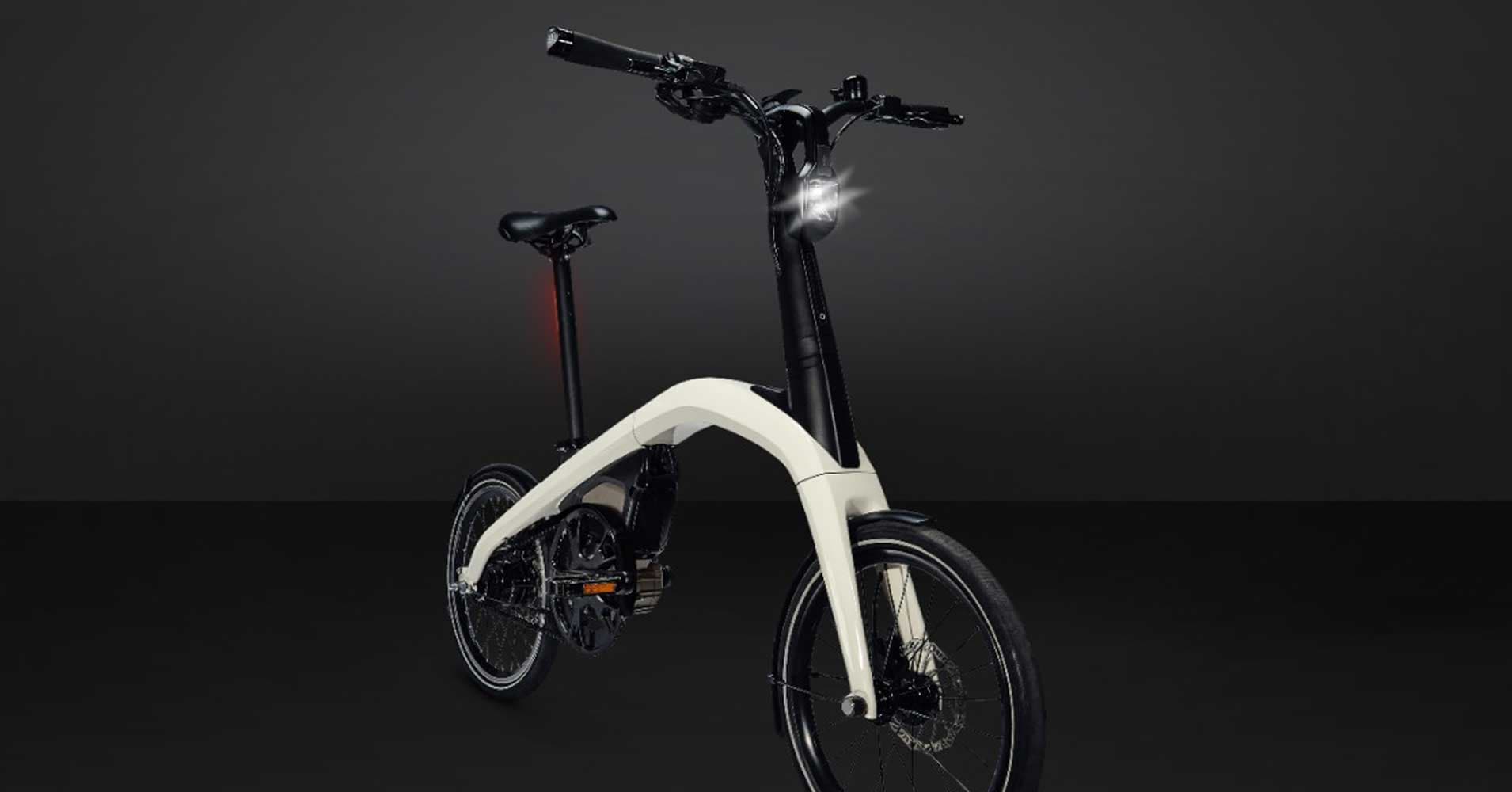 General Motors Will Give You $10,000 to Name Its New eBike

What's In a Name?

On Friday, General Motors (GM) unveiled two new electric bike designs it plans to begin selling in 2019, one compact and the other foldable. Each boasts a pair of wheels, a battery-powered motor, and a slew of safety features. What they don't have, though, is a name — and that's where you come in.

In the press release announcing the new eBikes, GM also launched a contest to name its eBike brand. The person who submits the winning name will receive a prize of $10,000, while nine runners-up will each receive $1,000.

If you'd like to get in on this naming contest, you have until November 26 at 10 a.m. EST to submit your suggestion via the contest website, which includes further details.

GM is far from the first major auto manufacturer to design an eBike. However, it is rare to see the vehicles actually make it to market — after all, each eBike sold could translate to one fewer car sale.

Still, GM has claimed repeatedly that it is committed to electric vehicles, and the eBike could be one more example of that commitment in action.

Other than the 2019 release date, the press release is pretty short on details. How far can these eBikes travel on a single charge? Will they be part of a bike-sharing network? Who knows?

But with $10,000 up for grabs, the question most people are probably pondering is, "What the heck should we call these things?"

More on electric bikes: Tow an SUV With This Incredible Electric Bike

EV-Charging Roads Have Arrived. Here's Why We Do (and Don't) Need Them.
4. 13. 18
Read More
Dyson’s First Electric Vehicle Might Not Include a Solid-State Battery
2. 16. 18
Read More
One Chinese City Is Setting the Standard for Electric Public Transportation
12. 29. 17
Read More
+Social+Newsletter
TopicsAbout UsContact Us
Copyright ©, Camden Media Inc All Rights Reserved. See our User Agreement, Privacy Policy and Data Use Policy. The material on this site may not be reproduced, distributed, transmitted, cached or otherwise used, except with prior written permission of Futurism. Articles may contain affiliate links which enable us to share in the revenue of any purchases made.
Fonts by Typekit and Monotype.