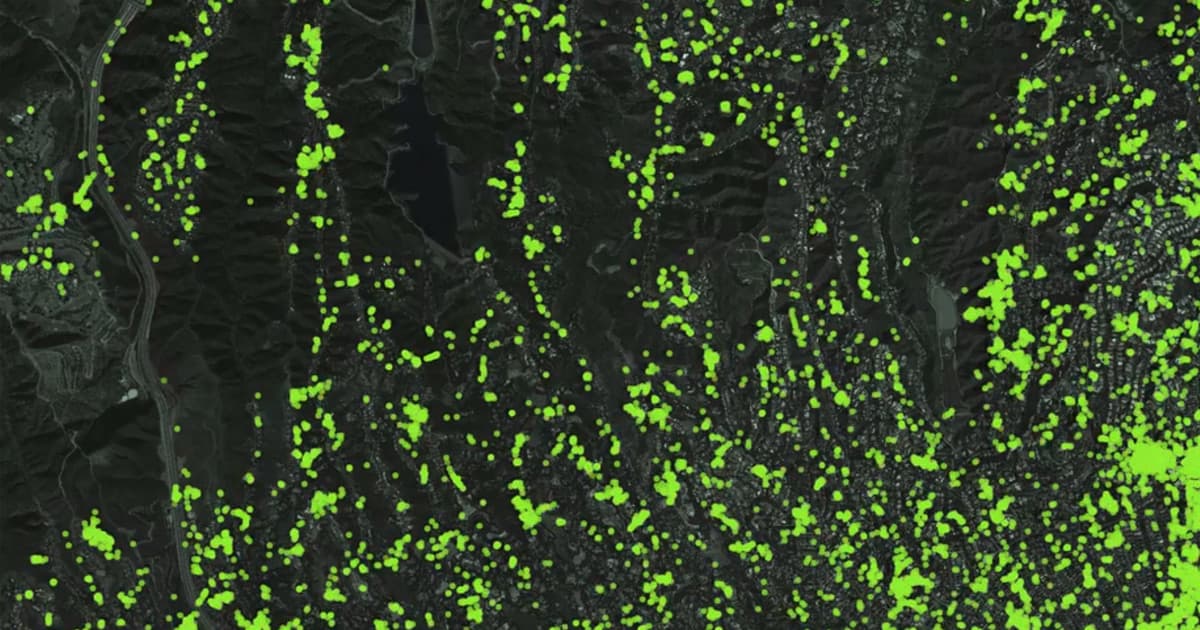 Phone Location Tracking Is Way Worse Than We Thought

Dozens of companies are likely tracking your every move with no oversight.

Dozens of companies are likely tracking your every move with no oversight.

If you own a phone, it's almost certainly tracking your every move and sending the information to a handful of private companies that operate with virtually no regulatory oversight.

That's according to a massive investigation by the opinion desk at the New York Times, during which reporters gained access to a tiny slice of one company's massive stores of location data.

The investigation reveals just how much information these companies have on the average person and makes one thing very clear: any company claiming to protect or anonymize your data is either lying or being deliberately misleading.

The leaked phone tracking data the NYT gained access to through anonymous sources contains some 50 billion data points representing the exact locations of 12 million Americans' phones during several months in 2016 and 2017.

Using the data, the investigators were able to track and identify senior government officials, celebrities, investigative journalists, and even an engineer who took a job at a rival company — and that's all from a tiny fragment of the data collected and analyzed or sold by just one of dozens of similar companies.

While it's unclear why the investigation was published by the NYT's opinion desk, it may have been so that the reporters could say in no uncertain terms: this is utterly terrifying.

More on surveillance: The Pentagon Is Launching Mass Surveillance Balloons Over America