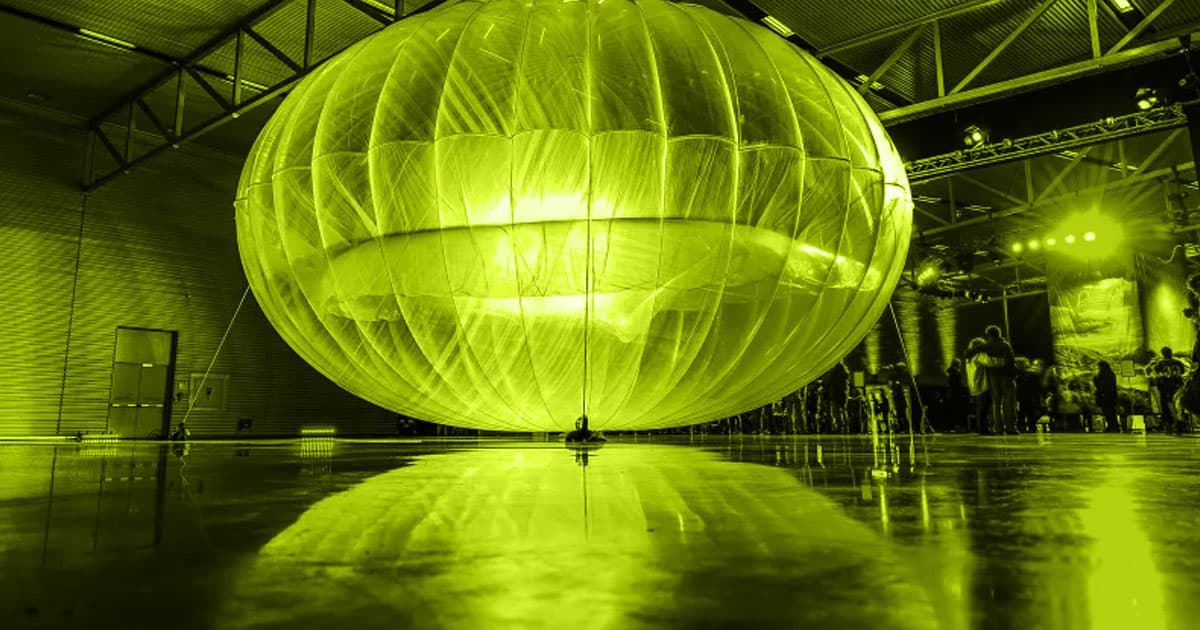 Eyes In The Sky

The Pentagon Is Launching Mass Surveillance Balloons Over America

The balloons can track multiple vehicles at once.

The balloons can track multiple vehicles at once.

The Pentagon is launching spy balloons over the Midwest to monitor and track individual people and vehicles.

The point of the balloons is "to provide a persistent surveillance system to locate and deter narcotic trafficking and homeland security threats," according to documents filed with the Federal Communications Commission. But, as The Guardian reports, that also means everyday people will be subjected to sweeping government surveillance — without their knowledge or consent.

The surveillance experiment began in mid-July, according to The Guardian, and will run at least through September. The balloons will carry sensors that track every vehicle within a 25-mile radius.

The initial fleet will be 25 solar-powered balloons monitoring several U.S. states including Iowa and Missouri.

While the Pentagon touts the balloons as a way to quickly spot threats, civil liberties groups have a different view on the matter.

"We do not think that American cities should be subject to wide-area surveillance in which every vehicle could be tracked wherever they go," Jay Stanley, a senior policy analyst at the American Civil Liberties Union, told The Guardian. "We should not go down the road of allowing this to be used in the United States and it’s disturbing to hear that these tests are being carried out, by the military no less."

READ MORE: Pentagon testing mass surveillance balloons across the US [The Guardian]