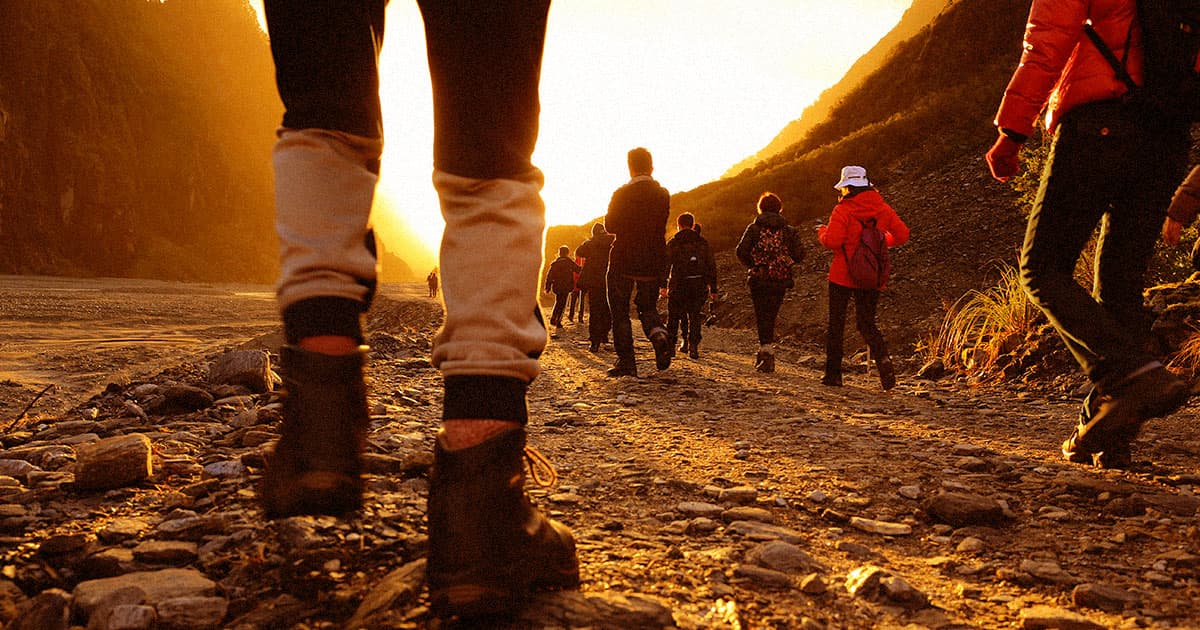 Researchers Can Predict Your Personality by Tracking Your Phone

Your phone's accelerometer data is more revealing than you might think.

Your phone's accelerometer data is more revealing than you might think.

Scientists can predict aspects of our personalities based on data from our phones' accelerometers, which track our movements throughout the day.

Scientists from Australia's RMIT University claim to have mapped five personality traits onto common behaviors that are detectable through phone location and usage, Engadget reports. It's a bizarre field of study, and one that stands to make the internet even more annoying — the scientists think they can use their work to better tailor people's social media friend suggestions or targeted advertisements.

The researchers compared phone activity to participants' personality assessments to look for patterns, according to research published last month in the journal Computer. For instance, a random-seeming pattern of activity was interpreted as a sign of "agreeableness." Women labeled as "neurotic" checked their phones well into the night; neurotic men did not.

"Activity like how quickly or how far we walk, or when we pick up our phones up during the night, often follows patterns and these patterns say a lot about our personality type," RMIT computer scientist Flora Salim said in a university-published press release.

The scientists say they plan to recreate their experiment on a larger scale — they only included 52 participants in the current study, per Engadget. The participants also filled out their own personality surveys, which makes the study subject to people's often-inaccurate perceptions of themselves.

More on phone data: New Pentagon Tech Unlocks Smartphone Based on Your Gait

People Are Brutally Assaulting Robots. Experts Want to Know Why
1. 20. 19
Read More
Balloon Pop
Footage Shows Chinese Balloon Being Shot Down
Yesterday
Read More
Bird Crap
It Looks Like Elon Musk Is Actually Building a Twitter Payment Platform
Yesterday
Read More
+Social+Newsletter
TopicsAbout UsContact Us
Copyright ©, Camden Media Inc All Rights Reserved. See our User Agreement, Privacy Policy and Data Use Policy. The material on this site may not be reproduced, distributed, transmitted, cached or otherwise used, except with prior written permission of Futurism. Articles may contain affiliate links which enable us to share in the revenue of any purchases made.
Fonts by Typekit and Monotype.