New Pentagon Tech Unlocks Smartphone Based on Your Gait

The DoD will finish testing the system in two months. 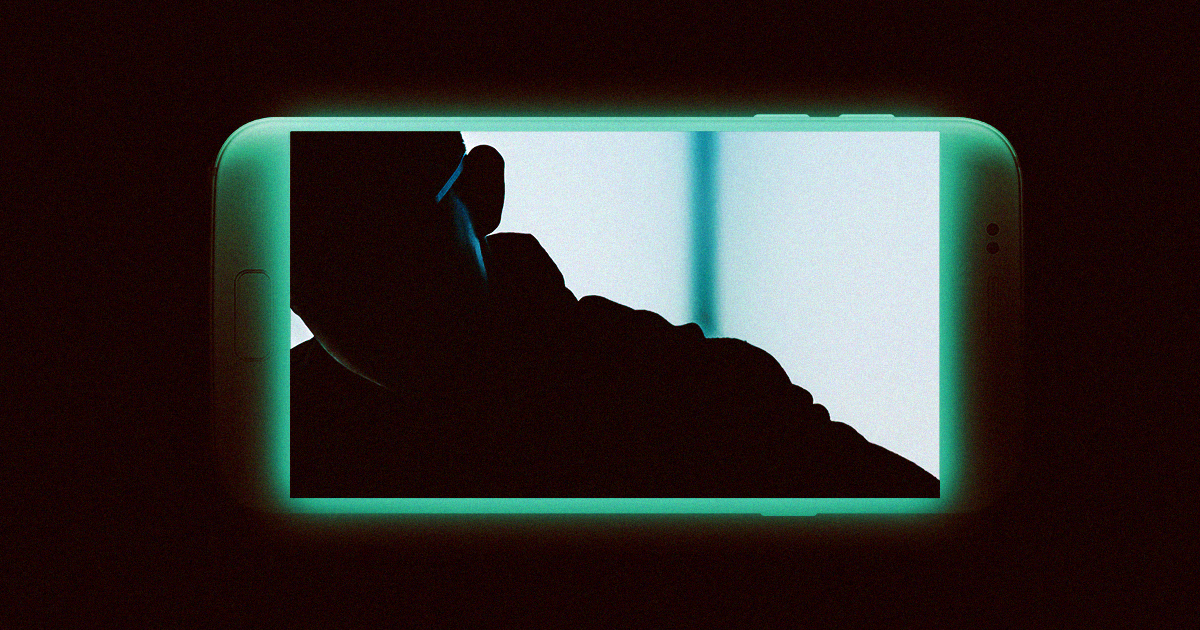 The U.S. military is developing technology that would use a smartphone's built-in sensors to recognize how you walk or other subtle biofeedback.

In about two months, the Department of Defense will finish testing a system that will sign people into their smartphones if the phone recognizes them based on their gait, typing patterns, grip, or other physical characteristics that the phone's hardware can pick up, according to The Washington Post.

If all goes well, the technology could roll out to most U.S. phones within the next two years.

"Our focus from the start was something usable at the commercial level," Steven Wallace, a scientist at the Pentagon's Defense Information Systems Agency told Post.

Wallace cited past developments, like the GPS and the internet, that started as military research projects and then spread out to the rest of society.

"I’m not going to say that we're going to create something that’s as broad and as grand as GPS or the Internet, but there's a history of the department working on things and those things ending up in consumer devices," Wallace told the Post.

The tech under development at the Pentagon is different from China's gait-based surveillance system. Instead of monitoring people, it's supposed to add an extra, low-cost layer of security to government officials' phones.

If a phone detects that too many different things — how a user walks, how they grab their phone out of their pocket or bag, how they hold it while they type — are different from normal, then it will lock. That way, people can still use their phone like normal, but someone else won't be able to pick it up and see personal information if the phone ever gets left behind.

READ MORE: The Cybersecurity 202: Your phone could soon recognize you based on how you move or walk [The Washington Post]

Read This Next
Striking Distance
Hackers Can Access Your Alexa by Shining a Laser in Your Window
Everything's An Ad
This Guy is Hacking Printers to Warn About Job-Stealing AI
Debate Team
IBM's New AI System Can Compose Logical Arguments
Futurism
Making AI More Secret Could Prevent Us From Making It Better
Futurism
An Algorithm Knows When Your Kid Is Using Your Phone
More on Artificial Intelligence
AI Asshole
Friday on the byte
BuzzFeed Columnist Tells CEO to "Get F*cked" for Move to AI Content
Deepfaked Neighbors
Friday on futurism
Trashy TV Prank Show Deepfakes Celebrities Into Jackass-Style Situations
Bad Bots
Friday on the byte
Oxford Scientists Warn AI Could Be More Deadly Than Nuclear Weapons
READ MORE STORIES ABOUT / Artificial Intelligence
Keep up.
Subscribe to our daily newsletter to keep in touch with the subjects shaping our future.
+Social+Newsletter
TopicsAbout UsContact Us
Copyright ©, Camden Media Inc All Rights Reserved. See our User Agreement, Privacy Policy and Data Use Policy. The material on this site may not be reproduced, distributed, transmitted, cached or otherwise used, except with prior written permission of Futurism. Articles may contain affiliate links which enable us to share in the revenue of any purchases made.
Fonts by Typekit and Monotype.