People Are Brutally Assaulting Robots. Experts Want to Know Why

What does it say about a person if they beat and dismember a robot? 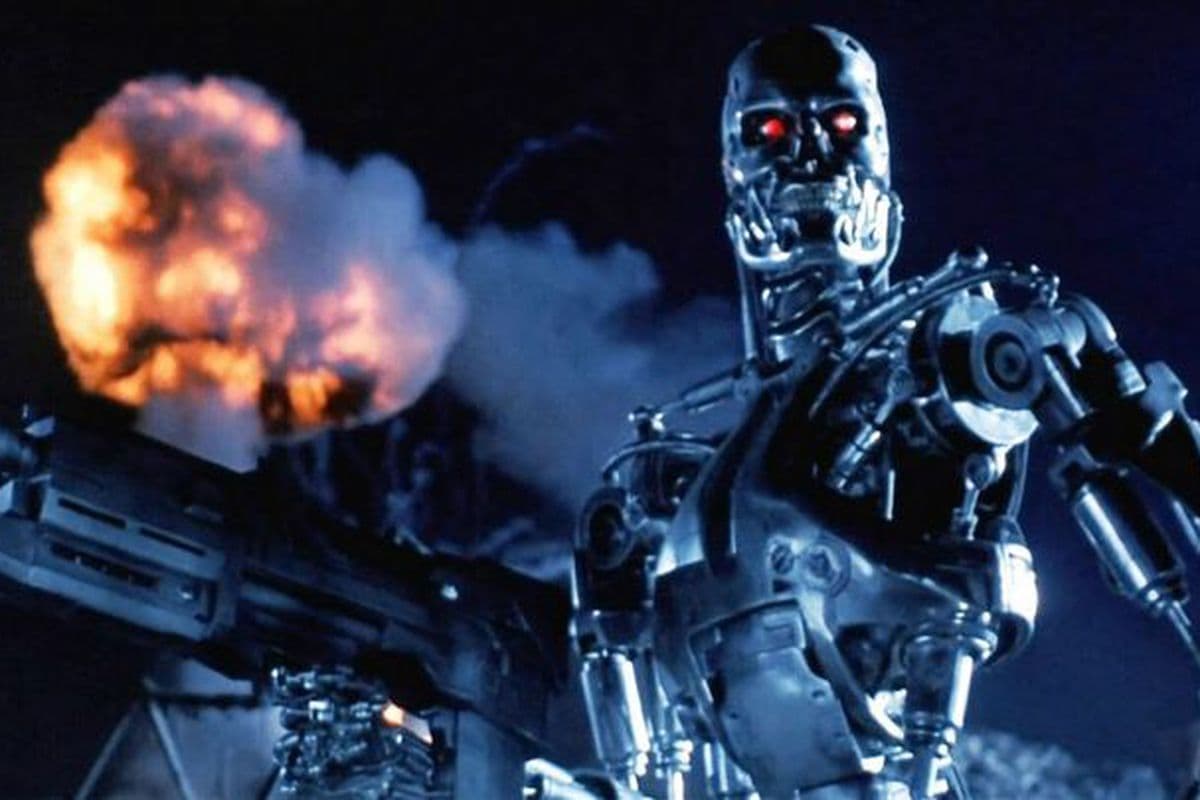 Remember when assailants beat and dismembered a hitchhiking robot? Or destroyed a sex robot at an electronics show? Or when a man pulled a gun on a Waymo self-driving car? Or beat an educational robot with a baseball bat?

Those incidents aren't outliers, experts say. Again and again, people across the world are attacking and injuring robots — a trend, according to the New York Times, that could indicate a deep compulsion to lash out against automatons, and which could have wide-ranging implications for the future of interactions between robots and humans.

Rage Against the Machine

One hypothesis is that the violence is due to economic anxiety: people are worried that robots could take their jobs.

That's one plausible solution, according to the Times, but another could be the ancient and brutal human tendency to exclude tribal outsiders.

"You have an agent, the robot, that is in a different category than humans," Italian cognitive psychologist Agnieszka Wykowska told the paper. “So you probably very easily engage in this psychological mechanism of social ostracism because it’s an out-group member. That’s something to discuss: the dehumanization of robots even though they’re not humans."

Wykowska blames anti-robot violence on what she calls "Frankenstein syndrome" — the fear of unknown things that are somewhat like us, but different in uncanny ways. Wykowska told the Times about an incident, for instance, in which a colleague introduced robots to a kindergarten class.

But there was a bright side, she told the paper. When the teachers told the children that the robots had names — humanizing them, perhaps, in a small way — the violence stopped.

READ MORE: Why Do We Hurt Robots? [The New York Times]

Read This Next
Diner Drama
People Furious at Robot Serving Pancakes at Denny's
Killer Robot Update
Uh Oh, They Strapped a Sniper Rifle to a Robot Dog
Bleep Bloop
Scientists Build "First Living Robots" From Frog Stem Cells
Brands We Love
This LEGO Robot Is the Fun Way to Teach Your Kids About Coding and STEM
Déjà vu
Boston Dynamics Says It'll Sell Robots, But Won't Give Any Details
More on Robots & Machines
Blow Up Doll
Monday on the byte
Ukraine Accuses Russia of Using Inflatable "Dummy Tanks," Which Deflated
From the Dept. of...
Monday on futurism
The Best UPS Battery Backups of 2023
FROM THE DEPT. OF...
Jan 29 on futurism
The Best Netgear Routers of 2023
READ MORE STORIES ABOUT / Robots & Machines
Keep up.
Subscribe to our daily newsletter to keep in touch with the subjects shaping our future.
+Social+Newsletter
TopicsAbout UsContact Us
Copyright ©, Camden Media Inc All Rights Reserved. See our User Agreement, Privacy Policy and Data Use Policy. The material on this site may not be reproduced, distributed, transmitted, cached or otherwise used, except with prior written permission of Futurism. Articles may contain affiliate links which enable us to share in the revenue of any purchases made.
Fonts by Typekit and Monotype.