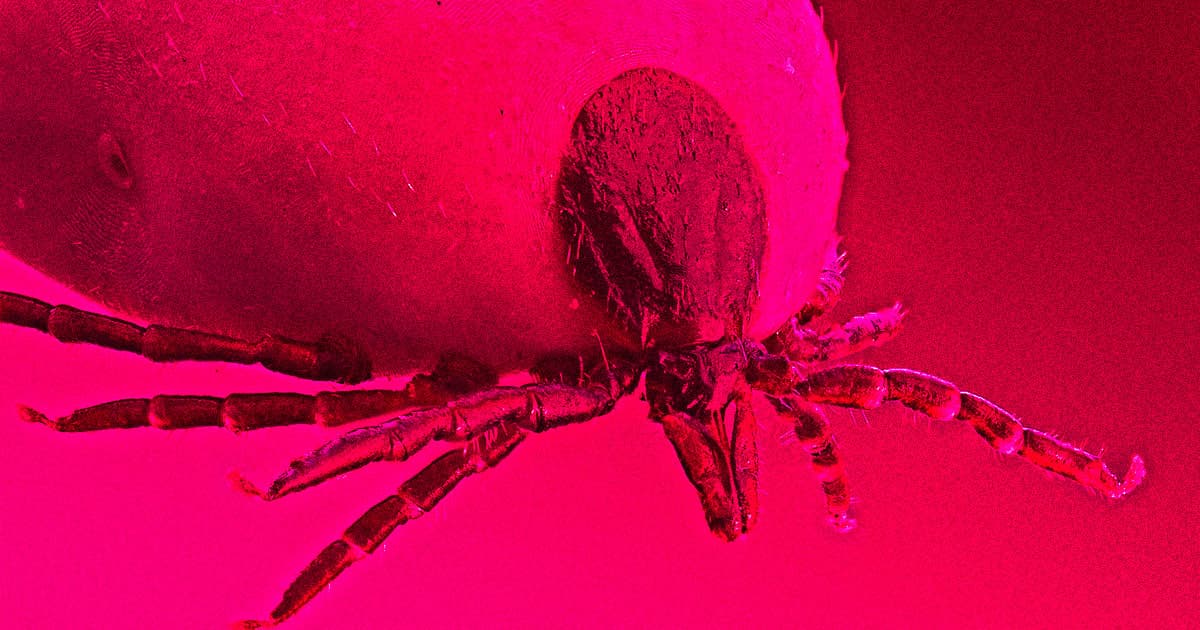 If the military wants its money, it may have to answer some questions about bugs first.

Before the U.S. House of Representatives approved the fiscal 2020 defense authorization bill on July 12, it added an amendment that would force the Department of Defense inspector general to investigate whether the military experimented with weaponizing ticks and other insects between 1950 and 1975 — and then released the critters into the wild.

Oops, I Released the Bioweapons

According to a new Roll Call story, if the DoD's oversight agency finds that the military did conduct these experiments, it must deliver a report on them to the House and Senate Armed Services committees.

That report must note "whether any ticks or insects used in such experiments were released outside of any laboratory by accident or experiment design."

The Senate's version of the bill doesn't include this provision, so it'll be up to House and Senate negotiators to decide whether or not to include it in the final draft that goes to President Donald Trump for approval.

Rumors that the military may have infected insects with diseases to test their potential as bioweapons have circulated for years.

However, a recently published book has brought new attention to them — and given the growing threat of tick-born diseases in the U.S., there's really no better time than the present to find out the truth, especially if it could help combat the spread of the diseases.

READ MORE: House orders Pentagon to say if it weaponized ticks and released them [Roll Call]

Crooked Cops
NYPD Cop Investigated for $1.5 Million Scheme to Sell Fake Vaccine Cards
Feb 1
Read More
Viral Gum
Scientists Say a New Chewing Gum Reduces COVID-19 Spread
12. 6. 21
Read More
Brands We Love
Get the Brain Boost You Need With an Advanced Acetylcholine Supplement
10. 1. 21
Read More
+Social+Newsletter
TopicsAbout UsContact Us
Copyright ©, Camden Media Inc All Rights Reserved. See our User Agreement, Privacy Policy and Data Use Policy. The material on this site may not be reproduced, distributed, transmitted, cached or otherwise used, except with prior written permission of Futurism. Articles may contain affiliate links which enable us to share in the revenue of any purchases made.
Fonts by Typekit and Monotype.