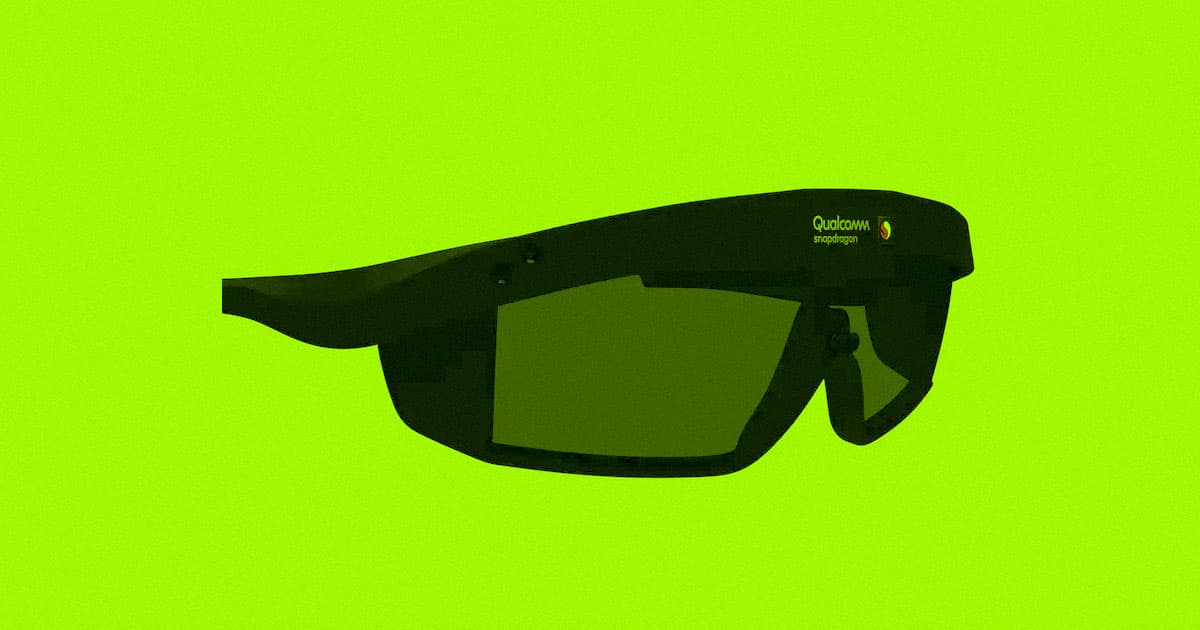 The Company Behind Pokémon Go Is Making AR Glasses

Niantic is collaborating with Qualcomm on a new augmented reality wearable.

Niantic is collaborating with Qualcomm on a new augmented reality wearable.

Niantic, the company that created augmented reality games including the undying Pokémon Go and the much more forgettable Harry Potter: Wizards Unite, is now developing a new pair of AR glasses.

The company announced on Thursday that it's partnering up with the tech company Qualcomm to create the glasses, according to CNET. As Apple and Facebook also work toward their own smart glasses in bids to succeed where Google Glass spectacularly failed, Niantic is entering the fray and creating a new design that will use Qualcomm's new mixed reality chip, all in an attempt to finally make AR wearables happen.

Niantic and Qualcomm haven't explained how the glasses might be used — and, arguably more importantly, it remains unclear whether they'll be compatible with Pokémon Go.

Rather, CNET reports that the companies seem to be developing glasses that other companies could license and sell rather than actually manufacturing them.

More on Pokémon: Putting Pokémon On The Blockchain Takes Microtransactions To Their Inevitable, Insufferable End

Oh, Good
Oculus Founder Builds VR Headset That Kills User If They Die in Game
11. 7. 22
Read More
FROM THE DEPT. OF THINGS TO BUY
The Best Smart Glasses for 2023
10. 18. 22
Read More
Breakthrough Technologies
Facebook Hardware Devs Reportedly Skeptical of Metaverse
10. 28. 21
Read More
+Social+Newsletter
TopicsAbout UsContact Us
Copyright ©, Camden Media Inc All Rights Reserved. See our User Agreement, Privacy Policy and Data Use Policy. The material on this site may not be reproduced, distributed, transmitted, cached or otherwise used, except with prior written permission of Futurism. Articles may contain affiliate links which enable us to share in the revenue of any purchases made.
Fonts by Typekit and Monotype.