One step closer to a more immersive Pokemon Go. 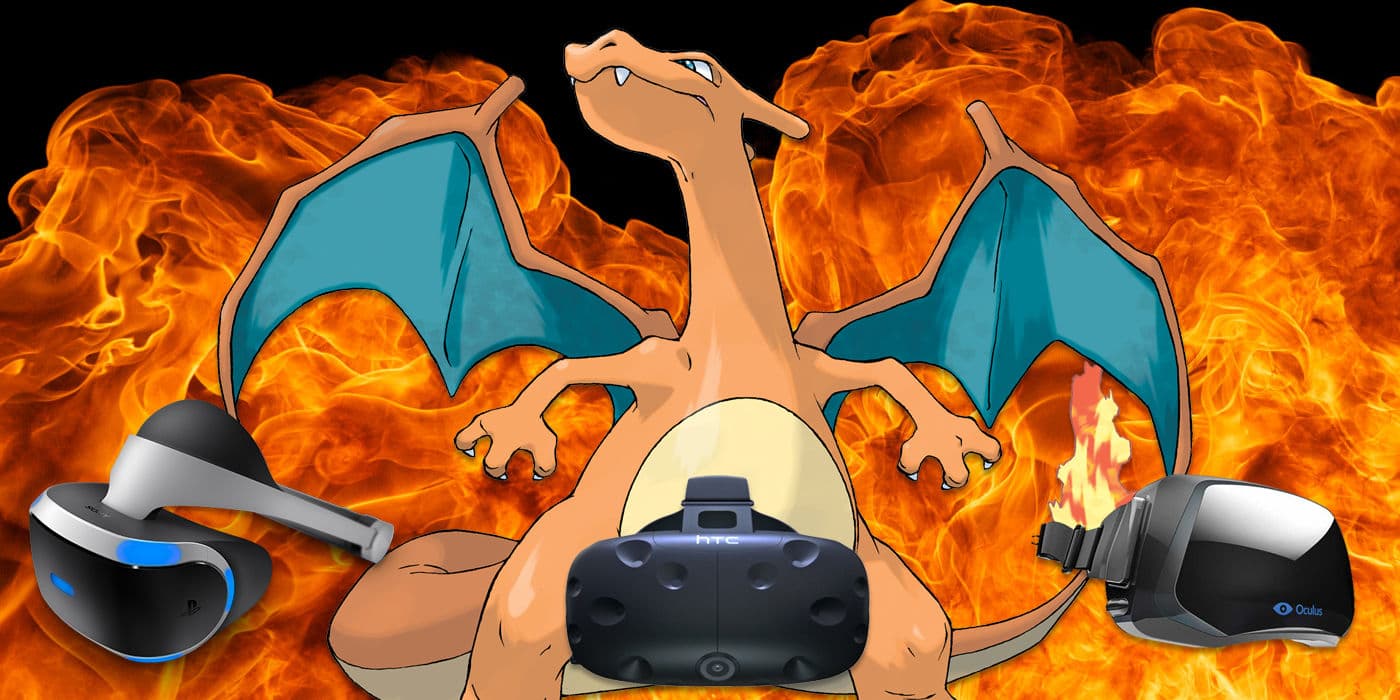 Pokemon Go, apart from being the smash hit app of the year, is showing the world a glimpse of the possibilities of augmented reality. An AR game itself, many have been porting the game to various AR devices such as HoloLens.

Another company is doing just that. Recon has ported Pokemon Go into its low-cost AR glasses, Jet.

Jet is an Android-based smart glass released by Recon last year. The company was able to show the port at Intel's Developer Forum in San Francisco. With GPS, WiFi and a fully baked operating system already being a standard part of Jet, making a standalone app for the device was rather simple.

Playing it will be another matter though—Jet currently has no LTE support and constant Internet connectivity is a must for Pokemon Go players. Thankfully, a mobile phone acting as a hotspot is a convenient fix.

This version of the game is also riddle with bugs and crashes, proving that we are still a long way from a truly hands-off Pokemon experience.

Read This Next
Futurism
Augmented Reality Recreates A New York City Not Seen for Centuries
Futurism
Virtual Reality Has Reached A "Tipping Point." It's Officially Here to Stay.
Futurism
A New VR Headset That Mimics the Human Eye Has Been Unveiled
Futurism
Scientists Create the Highest Quality Hologram Device Ever Made
Futurism
Magic Leap is Searching for a Traveling Wizard – or Engineer
More on Virtuality
Biggest Loser
Feb 2 on the byte
Facebook's Metaverse Division Lost Nearly $14 Billion Dollars Last Year
Meta Marked
Jan 25 on the byte
The Metaverse Industry Is Already Going Belly-Up, for Reasons We Can't Imagine
Try Again
Jan 13 on the byte
Congress Rejects Funding the Military's Microsoft AR Goggles Because They Made Soldiers Sick
READ MORE STORIES ABOUT / Virtuality
Keep up.
Subscribe to our daily newsletter to keep in touch with the subjects shaping our future.
+Social+Newsletter
TopicsAbout UsContact Us
Copyright ©, Camden Media Inc All Rights Reserved. See our User Agreement, Privacy Policy and Data Use Policy. The material on this site may not be reproduced, distributed, transmitted, cached or otherwise used, except with prior written permission of Futurism. Articles may contain affiliate links which enable us to share in the revenue of any purchases made.
Fonts by Typekit and Monotype.