Putting Pokémon On The Blockchain Takes Microtransactions To Their Inevitable, Insufferable End

This is the absolute worst form of distributed gaming. 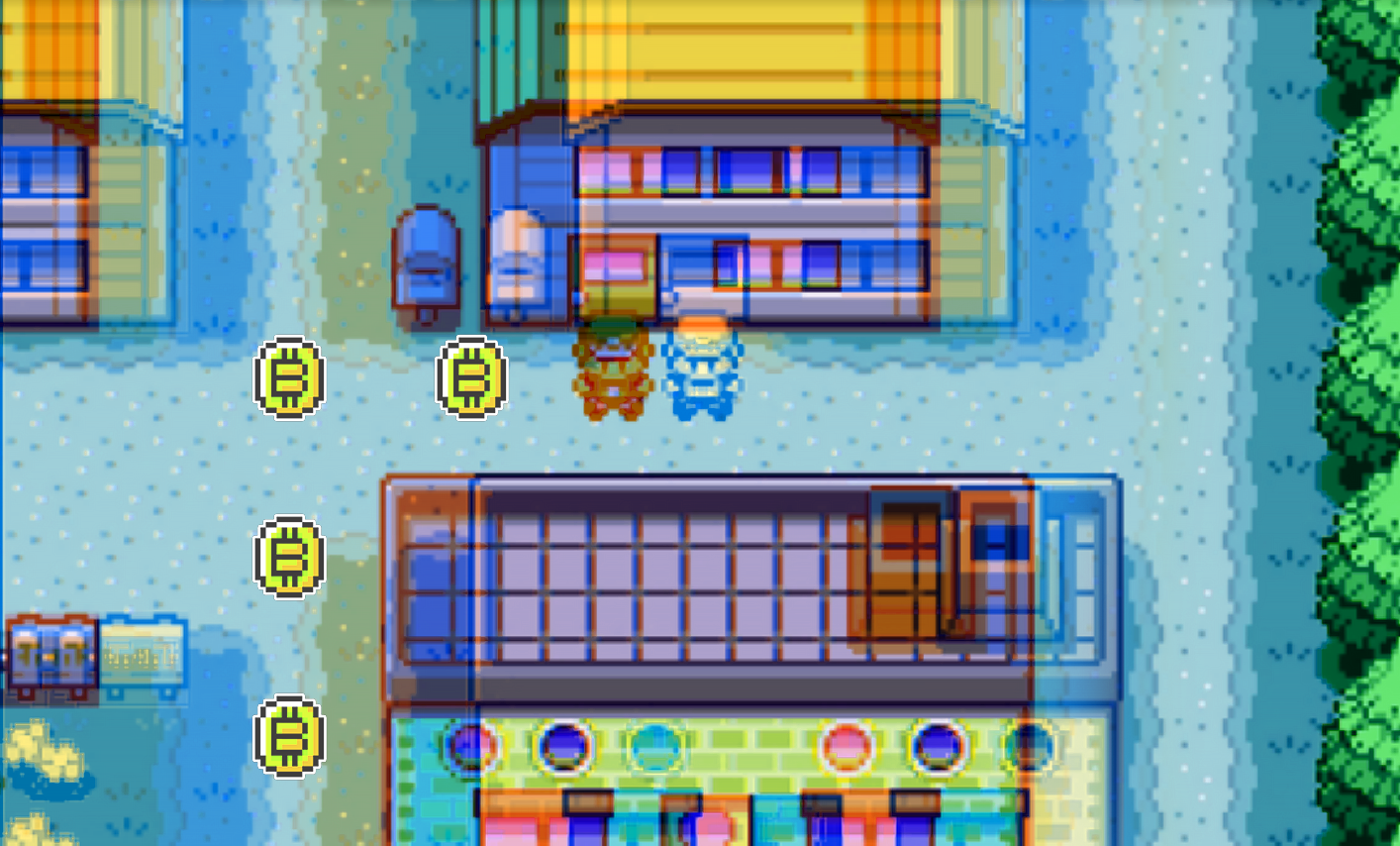 Welp, it's happened: Pokémon has made its way to the blockchain.

Just over four years ago, Twitch Plays Pokémon began. Just in case you missed the cultural phenomenon: livestreamed over Twitch, a streaming service primarily used by gamers but also home to some funky social experiments, Twitch Plays Pokémon brought together thousands of Pokémon fans, either reliving their 90s nostalgia or simply enjoying the show, to collectively play the game Pokémon Red. Each subscriber could type a command corresponding to a virtual game console that the game would then obey.

It was the purest thing to ever happen on the internet. Tens of thousands bonded over a shared quest to defeat Team Rocket, become the champion of the Pokémon League, and become the very best like no one ever was. Together, the internet collectively mourned the loss of our beloved Charmeleon, Abby, and found comfort consulting the helix fossil.

All the while, people watching the drama unfold on Twitch screamed thousands of commands at once to the game’s shared avatar. That turned a game designed for children into a chaotic mess that took weeks to complete. And just like all great things, the event ended, and we all went back to our regular old lives.

Now, as TNW reports, a new shared-control Pokémon game is back on Twitch. Except this time, it’s to show that the Lightning Network, a payment system that allows nearly-instant payments on a blockchain, can quickly and effectively handle minor bitcoin transactions.

That’s right. In the latest version of taking something that works just fine and putting it on the blockchain, well, just because, you can now participate in a Pokémon game as long as you’re willing to pay in crypto to do so.

With Twitch Plays Pokémon, the anarchic stream of endless conflicting orders and commands is what made the game so endearing. Now it costs 10 Satoshi, equivalent to one ten-millionth of a bitcoin or 68 thousandths of one U.S. penny, to move the game character or input any other command.

In the entire time it took to write this article, the livestream of the game did not move once. This is the absolute worst form of distributed gaming, of online gaming microtransactions, and of throwing something on the blockchain for the hell of it.

To be fair, as TNW mentioned, the point of this horrific Pokémon bastardization is not to cultivate the same experience people shared on Twitch Plays Pokémon, but to prove that the Lightning Network can transfer bitcoin quickly enough to let you play Pokémon.

Great, you did it. Now please make it stop.

Read This Next
Hot Chick
Madonna Releases Extremely Explicit NFT Collection
Brands We Love
If You’re Ready To Invest in Crypto, Here’s the Best Place To Start
Brands We Love
This Mobile Crypto Wallet Keeps Your Holdings Safe, Secure, and Offline
Brands We Love
With Bitcoin IRA, It's Easy to Use Crypto to Invest for the Future
From Our Partners
Master The Blockchain With 40% Off These FinTech Training Classes
More on Sci-Fi Visions
Health Revelation
Nov 22 on neoscope
Chris Hemsworth Reveals Grim Genetic Test Results, Will Take Break From Acting
Cybersecurity Dis...
Nov 13 on the byte
Insurance Company Refuses to Pay Ransom, So Hackers Start Releasing Health Records of Up To 10 Million People
PDA
Nov 9 on futurism
Elon Musk Is Faving Posts on Twitter That Are Making Our Skin Crawl With Embarrassment
READ MORE STORIES ABOUT / Sci-Fi Visions
Keep up.
Subscribe to our daily newsletter to keep in touch with the subjects shaping our future.
+Social+Newsletter
TopicsAbout UsContact Us
Copyright ©, Camden Media Inc All Rights Reserved. See our User Agreement, Privacy Policy and Data Use Policy. The material on this site may not be reproduced, distributed, transmitted, cached or otherwise used, except with prior written permission of Futurism. Articles may contain affiliate links which enable us to share in the revenue of any purchases made.
Fonts by Typekit and Monotype.