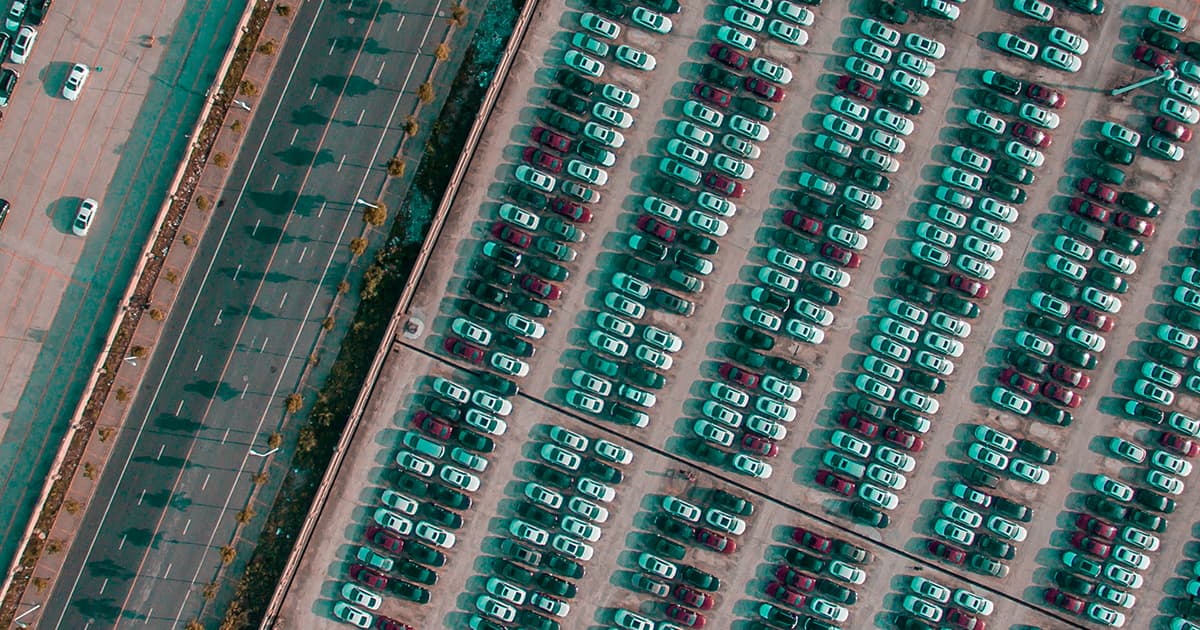 Demand for Combustion Engine Cars May Have Peaked in 2018

The transportation sector has turned a corner, predict experts.

The transportation sector has turned a corner, predict experts.

The reign of the fossil fuel-powered car may be ending.

In a report published on Sunday, several experts told the Financial Times that they believe sales of fossil fuel-powered internal combustion engine (ICE) vehicles peaked in 2018, meaning that it’s unlikely that more ICE cars will be sold in any future year— and if they’re correct, this epochal change in the auto industry could majorly benefit the environment.

Many experts predicted at the beginning of 2018 that demand for ICE vehicles wouldn’t peak until 2022 at the earliest, according to the FT report. But a combination of several factors — including Brexit, the U.S.-China trade war, and new emissions targets in Europe — has dealt a major blow to global car sales this year.

“When you look at 2018 since the summer, new car sales in all of the important markets are going down,” Axel Schmidt, global automotive lead at Accenture, told FT. “Selling combustion engine cars to customers — this will not grow in the future.”

Even if overall car sales increase in 2019, ICE sales would likely fall thanks to the continued adoption of electric vehicles (EVs).

This might not be what ICEcar manufacturers want to hear, but it’s excellent news for the environment.

According to energy research group Wood Mackenzie, a mid-sized EV produces 67 percent fewer greenhouse gas emissions than a comparable gasoline-powered ICE vehicle. That figure doesn’t just take into account the emissions produced while the car is in use, either — it includes emissions caused by everything from electricity generation to crude oil refinement.

In 2016, transportation was the primary source of greenhouse gas emissions in the U.S., so if EVs continue to replace ICE cars in this nation and others, the world could significantly cut down on the climate-destroying emissions emanating from its roadways.

Battle Station
A Tesla Owner Is Fighting Back Against Aggressive Truck Drivers
1. 3. 19
Read More
Bring the Noise: Why Electric Vehicles Need to Make More Sound, Right Now
5. 10. 18
Read More
Norway Is Aiming for All of Its Short Flights to be Electric by 2040
1. 18. 18
Read More