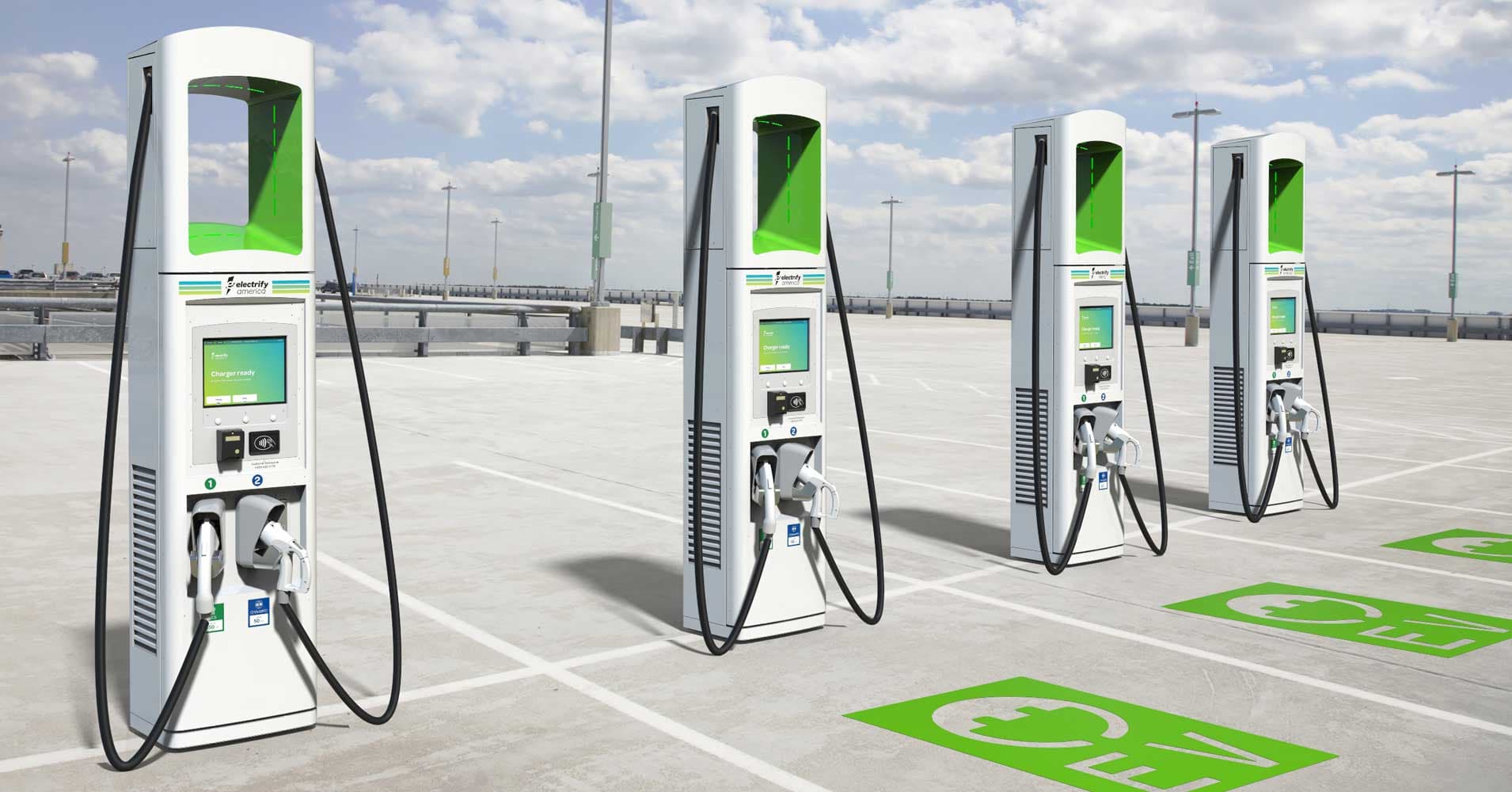 The first vehicles that will use them are still two years out.

The first vehicles that will use them are still two years out.

A company called Electrify America — more on them later — installed two 350kW chargers outside of San Francisco, with more on the way, even though the first cars that will be able to use a 350kW charger won't hit the road until 2020, Engadget reports.

The new chargers will be installed alongside 150kW and other types of electric vehicle chargers at Simon Premium Outlets around the country, many of which are in California. And while it may seem silly to spend time installing chargers that no one can actually use, it makes a lot of sense to invest in the infrastructure that will be necessary to support new-and-improved electric vehicles as soon as they hit the market.

Electrify America makes and installs electric vehicle chargers and launches advertising campaigns to promote electric vehicles. The company is owned by Volkswagen Group, which created it as part of a $2 billion settlement with the Environmental Protection Agency for knowingly installing software to help cheat emissions tests that were mandated by the Clean Air Act.

In other words, you can think of these chargers as part of a very forward-looking community service sentence.

More on Volkswagen: Volkswagen Will Launch Its Last Gas-Powered Cars in 2026