The Highest Performance Next-Gen Porsche 911 Could Be a Hybrid 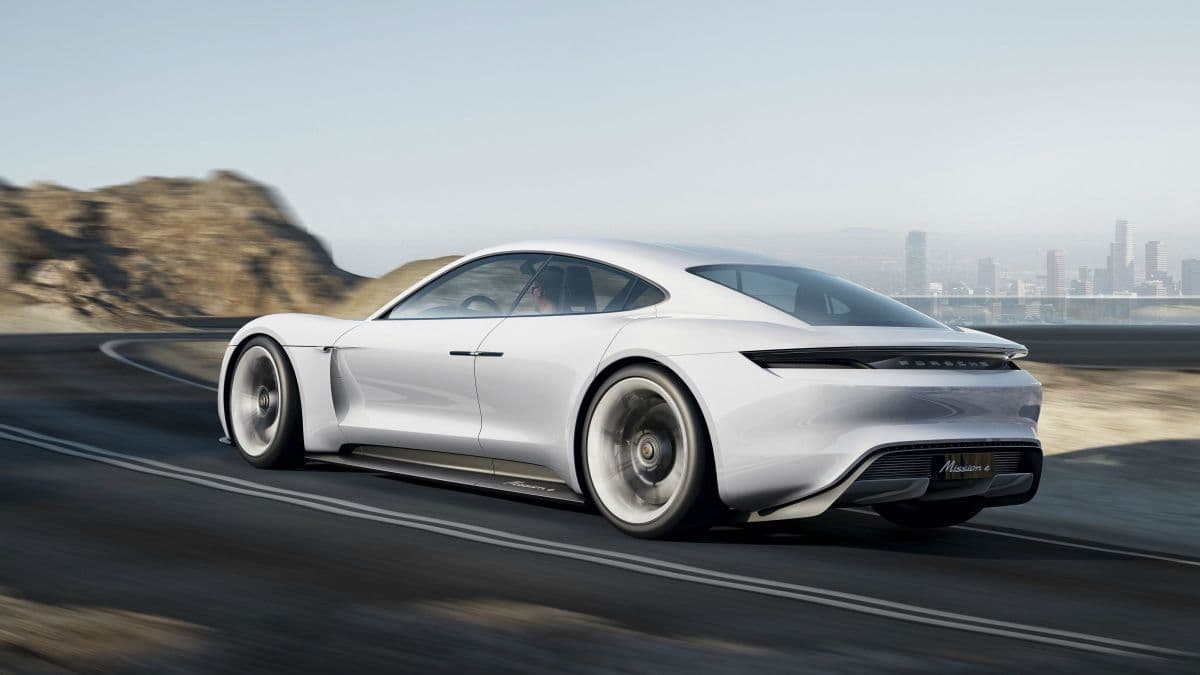 The new generation of the Porsche 911 sports car will include a hybrid model, according to Auto Express — and it could be the highest-performance version of the iconic vehicle.

"When I am thinking about a hybrid version of the 911 I do not mean like the Panamera or Cayenne," said Porsche product line developer August Achleitner told the magazine, comparing the upcoming model to the prototype Porsche 919 Hybrid, which the company has used to dominate in the storied Le Mans circuit race.

Hybrid automobiles typically use a gas engine to charge up batteries that power an electric drive system. There are numerous advantages, including that hybrid vehicles can recapture energy used to decelerate.

Analyzing Achleitner's remarks, Jalopnik pointed out that they could mean that in a few years, the top-performing Porsche 911 could be a hybrid model. If the car is a hit, it could be a watershed moment for high-end hybrid vehicles.

That's a big deal, according to Auto Express, because the 911 is such a flagship that any change is subject to enormous internal deliberations.

Gearheads will need to wait a few years to get their hands on the hybrid 911, though. Auto Express reports that even though the car will start rolling out in 2020, the hybrid version isn't expected until at least 2022.

More on Porsche: Report Hints Porsche Might Have a Passenger Drone in the Works

Read This Next
Futurism
Report Hints Porsche Might Have a Passenger Drone in the Works
Futurism
This is the Stunning Electric Car Porsche is Creating to Oust Tesla
More on Advanced Transport
High Tide
8:32 PM on the byte
We’re in Awe of Amsterdam’s Huge Underwater Bike Parking Garage
Quelle Surprise!
Yesterday on the byte
Of Course Elon Musk Is Pushing The Cybertruck Back Again, What Did You Expect?
Stay Away
Wednesday on the byte
New SUV Features Electrified Door Handles and Pepper Spray Guns
READ MORE STORIES ABOUT / Advanced Transport
Keep up.
Subscribe to our daily newsletter to keep in touch with the subjects shaping our future.
+Social+Newsletter
TopicsAbout UsContact Us
Copyright ©, Camden Media Inc All Rights Reserved. See our User Agreement, Privacy Policy and Data Use Policy. The material on this site may not be reproduced, distributed, transmitted, cached or otherwise used, except with prior written permission of Futurism. Articles may contain affiliate links which enable us to share in the revenue of any purchases made.
Fonts by Typekit and Monotype.