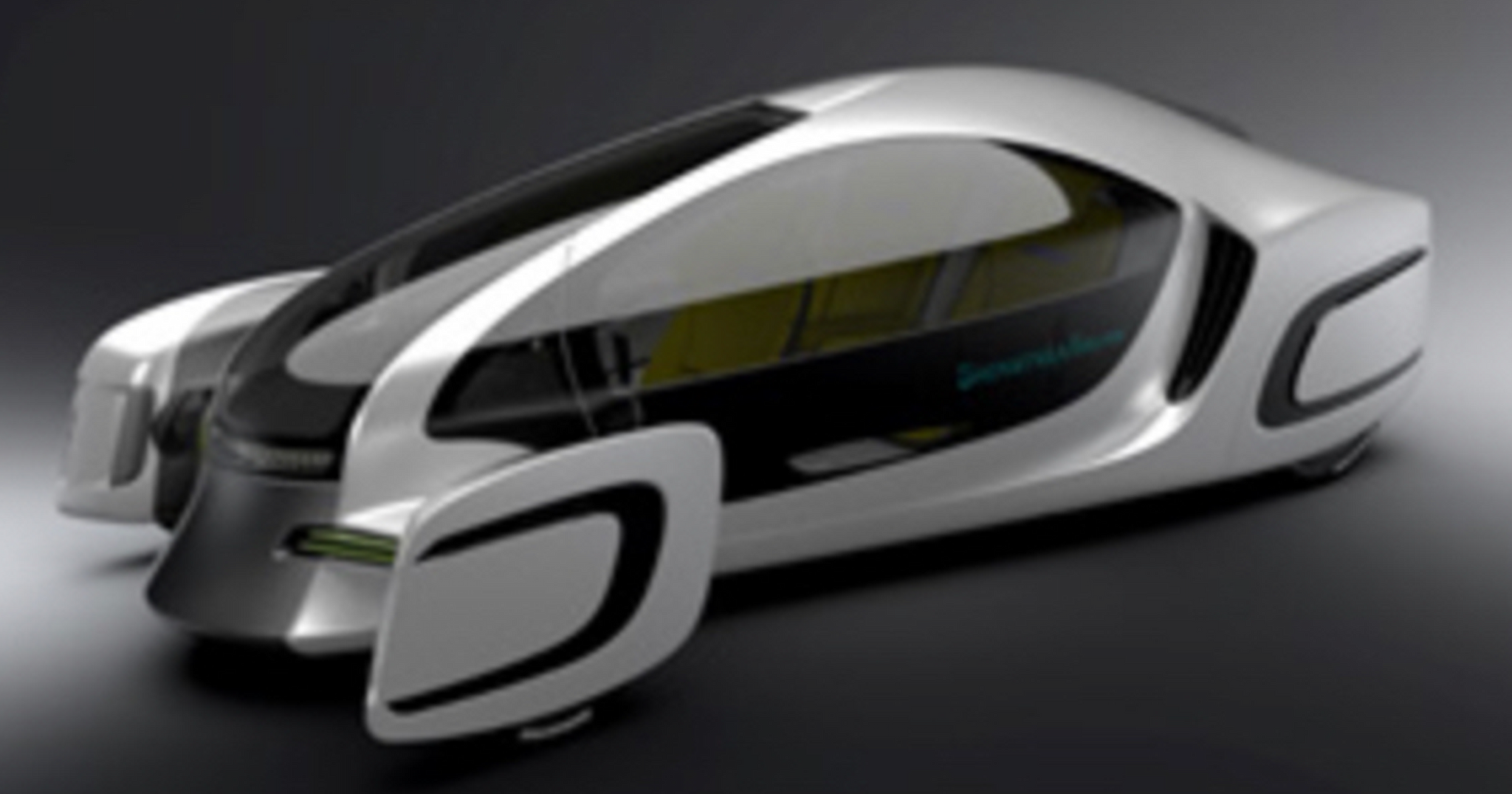 It weighs about half as much as the typical EV.

It weighs about half as much as the typical EV.

While much of the world distances itself from environment-destroying plastic, a research team in Japan sees the material’s potential to help save the planet.

On Sunday, the Financial Times published a report about a prototype electric vehicle (EV) that eschews a traditional metal body and parts for ones made of plastic.

The plastic car, which they call ItoP (Iron to Polymer), is a collaboration between researchers at the University of Tokyo and several private companies. They say its light weight could inspire new EVs with improved ranges — the kind that could help end the reign of fossil fuel-powered vehicles once and for all.

The heavier a vehicle, the more energy it needs to get from point A to point B. For EVs, that means more frequent charging — so the goal behind ItoP is to create a more efficient EV by decreasing its weight.

In that respect, the team appears to have succeeded — lead researcher Kozo Ito from the University of Tokyo told the FT that the average EV weighs between 1,300 and 1,400 kilograms (2,866 and 3,086 pounds). ItoP, however, weighs just 850 kilograms (1,873 pounds) thanks to its plastic body, acrylic windshield, and ultra-thin tires.

However, while ItoP could theoretically save drivers time at the charging station, its high production cost means the plastic car isn’t ready for the assembly line just yet.

“The idea is to ignore cost for now, and try to achieve dramatic gains in function, then we can bring down costs later,” Ito told the FT.

Cutting costs isn’t the researchers’ only goal for the future, though. Ito is also hopeful the team could eventually find a way to increase the durability of biodegradable plastics so they can incorporate the materials into future car designs.

If they’re successful, not only could we see a future in which EVs are lighter and more efficient, but they could also be less of a burden on the environment once they’re no longer on the road.

READ MORE: Future of the Car Is Set in Plastic if ‘Iron to Polymer’ Accelerates [Financial Times]

More on plastic: The End of Plastic Has Officially Arrived

Does Whatever a Boar Pig Does
Fukushima Now Home to Radioactive Boar-Pig Hybrids
6. 30. 21
Read More
Fukushima Plans to Power Region With 100% Renewable Energy
1. 6. 20
Read More
EV-Charging Roads Have Arrived. Here’s Why We Do (and Don’t) Need Them.
4. 13. 18
Read More
+Social+Newsletter
TopicsAbout UsContact Us
Copyright ©, Camden Media Inc All Rights Reserved. See our User Agreement, Privacy Policy and Data Use Policy. The material on this site may not be reproduced, distributed, transmitted, cached or otherwise used, except with prior written permission of Futurism. Fonts by Typekit and Monotype.