Over eight years after the meltdown, Fukushima wants to turn a new leaf. 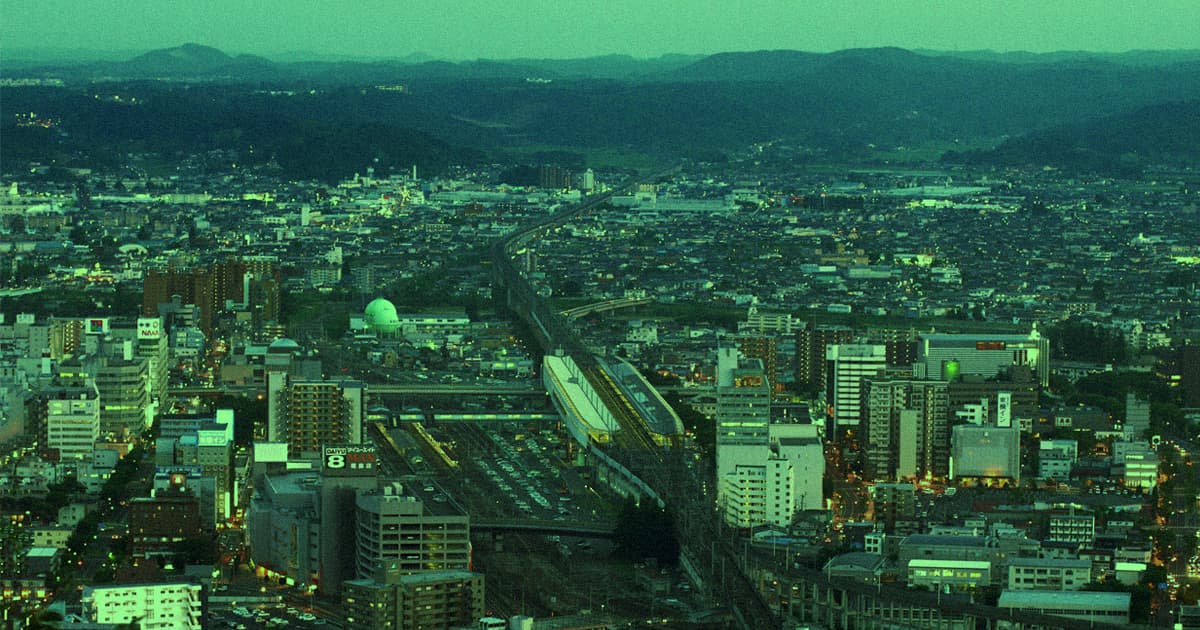 In 2011, the Daiichi nuclear power plant in Fukushima experienced one of the worst meltdowns in history — a disaster the area is still reckoning with today.

But the Japanese prefecture of almost two million residents wants to leave the disaster behind and come out strong, without relying on nuclear energy for power. Its local government has vowed to supply the region with 100 percent renewable power by 2040, The Guardian reports.

It's already locking down major investments. In November, Japanese newspaper Nikkei Asian Review reported that a $2.75 billion project funded in part by the government aims to construct 11 solar and ten wind farms on abandoned farmland and mountainous areas in the prefecture.

That project will make only a small dent in the energy production once generated by the Daiichi plant. Estimated output for all the planned solar and wind farms combined is only 600 megawatts — a far cry from the 4,700 megawatts the plant's nuclear reactors were putting out, according to The Verge.

But Fukushima is also planning geothermal and biomass power stations in addition to solar and wind power infrastructure, which would also contribute toward its power needs.

At the same time, Japan is unlikely to give up on nuclear energy in the near future. Japanese prime minister Shinzo Abe has been pushing for more nuclear energy, calling for older reactors to be restarted despite growing opposition.

His own cabinet, interestingly, is pushing the other way. Japan's new environment minister called for a scrapping of aging reactors, The Guardian reported in September.

The country has a long way to go — if it does decide to follow in Fukushima's footsteps. Only 17.4 percent of energy consumption in Japan came from renewable sources in 2018 according to the Institute for Sustainable Energy Policies.

The country still heavily relies on coal and natural gas, and remains the third-largest coal-importing country in the world, according to the U.S. Energy Information Administration.

More on Japan: The Elderly in Japan are Using Exoskeletons to Delay Retirement

Read This Next
Unreliable Friends
Archipelagic Nation Sick of Other Countries Breaking Climate Change Promises
Does Whatever a Boar Pig Does
Fukushima Now Home to Radioactive Boar-Pig Hybrids
Brands We Love
Wondering if Solar Energy Is Right for Your Home? Find Out for Free.
Brands We Love
Residential Solar Power Seems Complicated. But This Free Service Makes It Easy.
Great Balls of Fire
"Radioactive Gobstoppers" Could Stop the Next Nuclear Reactor Meltdown
More on Earth & Energy
Fire Bird
Yesterday on the byte
Experts Say Birds Are Catching on Fire on Power Lines and Starting Wildfires
Three Cheers
Yesterday on the byte
Happy BBQ Season! There's Beer Made From Toilet Water Now
More and More
Thursday on the byte
Oh Great, Gas AND Solar Prices Are Going Up
READ MORE STORIES ABOUT / Earth & Energy
Keep up.
Subscribe to our daily newsletter to keep in touch with the subjects shaping our future.
+Social+Newsletter
TopicsAbout UsContact Us
Copyright ©, Camden Media Inc All Rights Reserved. See our User Agreement, Privacy Policy and Data Use Policy. The material on this site may not be reproduced, distributed, transmitted, cached or otherwise used, except with prior written permission of Futurism. Fonts by Typekit and Monotype.