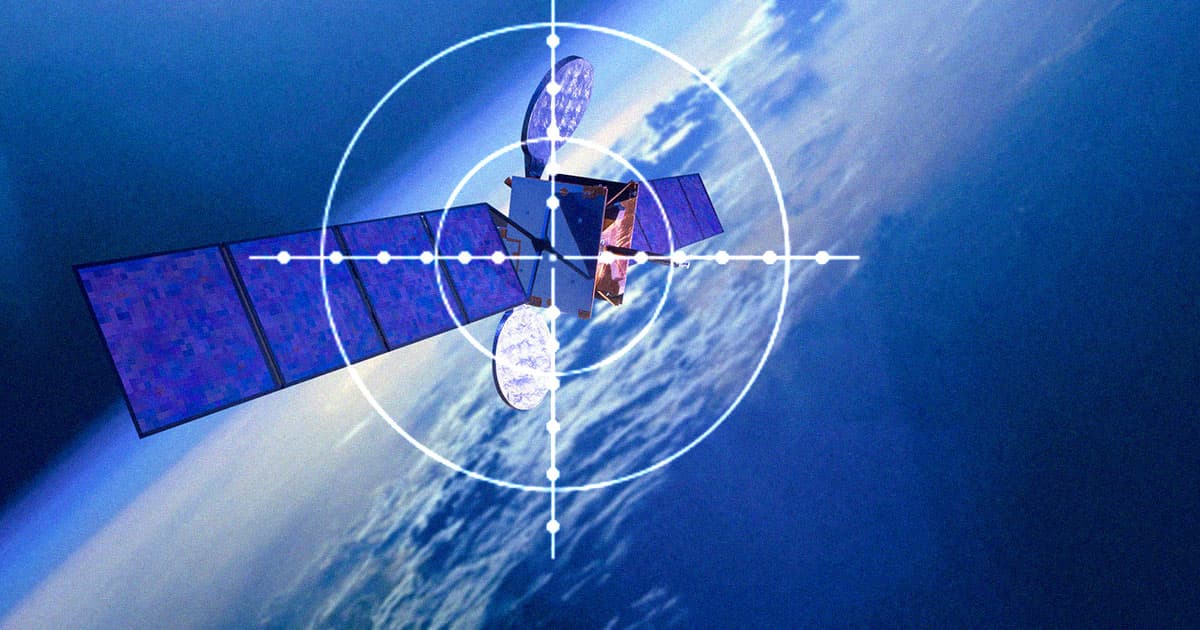 "We’re really at a point now where there’s a whole host of ways that our space systems can be threatened."

"We’re really at a point now where there’s a whole host of ways that our space systems can be threatened."

You might not realize it, but there could be a heated space battle happening right above right this moment.

However, he describes these operations as "reversible attacks," which means they rely on weapons such as lasers, radio jammers, and cyberattacks that don’t cause permanent damage. Nonetheless, his comments bolsters the ominous case that space is an ever-growing theater of war.

"The threats are really growing and expanding every single day. And it’s really an evolution of activity that’s been happening for a long time," Thompson told WaPo. "We’re really at a point now where there’s a whole host of ways that our space systems can be threatened."

In the backdrop of the stunning claim from the Space Force general are recent operations from both China and Russia to test advanced space weaponry.

In August, Beijing caught Washington flatfooted when it reportedly launched a hypersonic missile test. The nuclear-capable glide vehicle could potentially circumvent the US missile defense system and pose a threat in space operations as well.

Russia also tested an anti-satellite missile this fall that resulted in space debris threatening the lives of the ISS crew — though Moscow has greatly downplayed the incident.

Meanwhile, Thompson's remarks to WaPo illustrate that battles in space aren’t just a thing of the future — they’re here, and they’re getting heated.

READ MORE: A shadow war in space is heating up fast [The Washington Post]