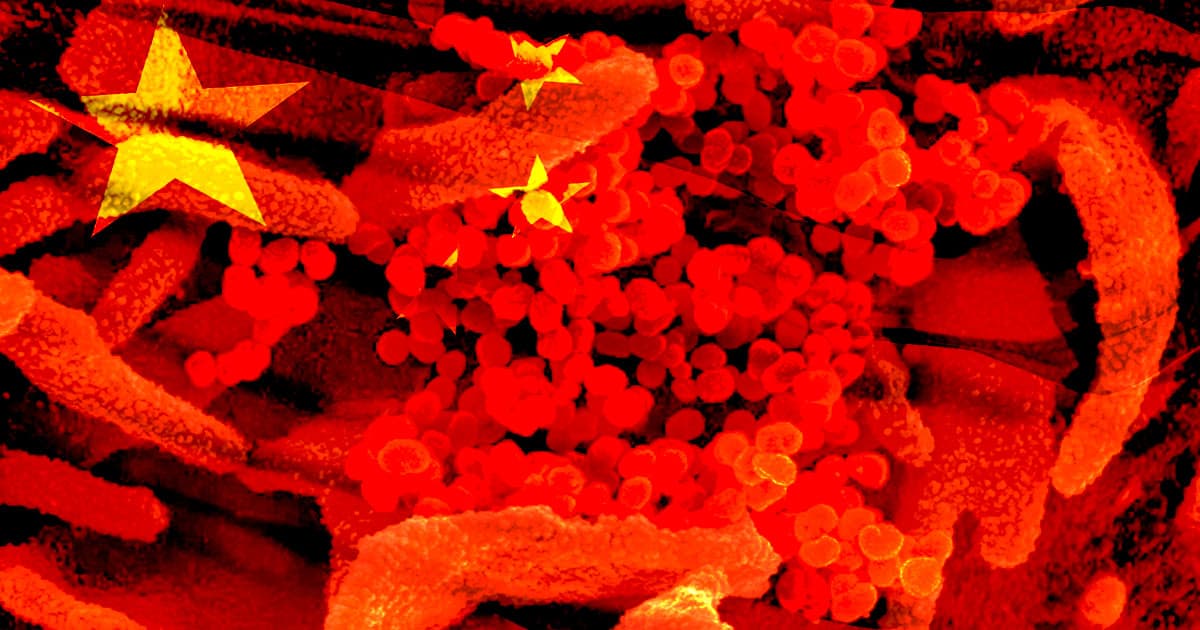 China Fears Its Coronavirus Coverup Could Destabilize the Country

As the coronavirus pandemic continues, officials and political leaders in China are reportedly bracing themselves for a wave of global backlash, led by the U.S., over how it handled the outbreak.

A Chinese intelligence-affiliated think tank called the China Institutes of Contemporary International Relations (CICIR) presented a report to Chinese leadership that argues that anti-Chinese sentiment is the lowest it's been since the 1989 Tiananmen Square protests, Reuters reports.

It's not clear what action, if any, China will take, but the report reveals how concerned authorities are over backlash for its pandemic response.

Chinese leaders repeatedly tried to control the narrative and hide unflattering reports during the early days of the outbreak, going as far as censoring front-line doctors, blocking scientific research, scrubbing criticism from social media, and potentially hiding the full extent of the country's outbreak.

As a result, China-U.S. relations are now historically strained, especially as U.S. President Trump looks for scapegoats for his administration's own failings.

Because Reuters didn't see the actual report and Chinese officials declined to answer the publication's questions, it's difficult to gauge how the country will change course.

But according to Reuters' sources, CICIR warned that international backlash could threaten China's emergent role as a global trade leader — a tangible repercussion.

More on China's coronavirus response: China Is Censoring Research Into the Origin of the Coronavirus