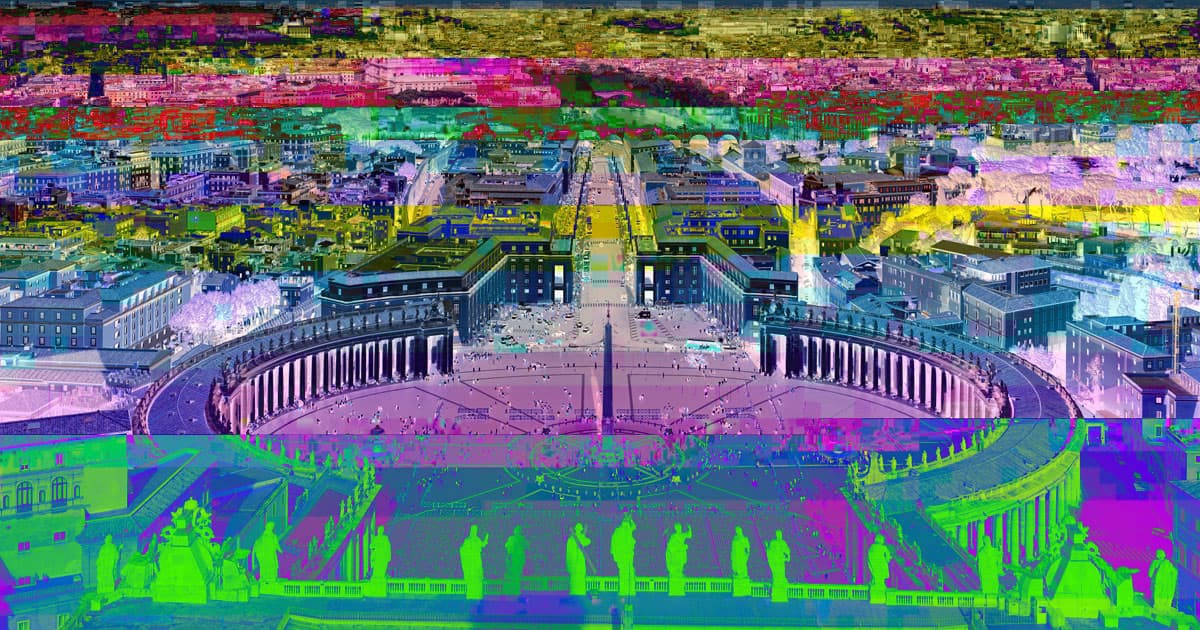 State-backed Chinese hackers allegedly targeted both the Vatican and the Catholic Diocese of Hong Kong in a months-long attack.

The attacks, first spotted by the cybersecurity firm Recorded Future, occurred as the Vatican and Chinese government prepare for a round of diplomatic negotiations, according to The Associated Press. China called the accusation "groundless speculation," but Recorded Future suggests that state-backed hacker group RedDelta attempted to give China a leg up in the upcoming talks.

In September, the Vatican and Chinese government are slated to begin renegotiations of a 2018 diplomatic agreement about bishop appointments within the country, according to AP News. The deal is a key part of the two parties' relationship.

"The suspected intrusion into the Vatican would offer RedDelta insight into the negotiating position of the Holy See ahead of the deal’s September 2020 renewal," reads Recorded Futures' report.

Catholicism has been a problem for the Chinese government: AP News reports that the country's 12 million Catholics are split in half between a Chinese-backed sect and an underground church that remains loyal to the Pope.

The 2018 deal — and the upcoming renewal — was an attempt to unite the two factions. The original agreement recognized the status of seven state-appointed bishops who hadn't been approved by the Vatican, smoothing over relations between the two.

Whack-an-Alien
Chinese Scientists Say They May Have Detected Signal From Extraterrestrial Intelligence, But Probably Not
6. 14. 22
Read More
Make It Rain
Scientists Say They Caught China Successfully Changing the Weather
12. 6. 21
Read More
Brands We Love
Get Hired As A Cybersecurity Expert By Learning Ethical Hacking
8. 14. 20
Read More
+Social+Newsletter
TopicsAbout UsContact Us
Copyright ©, Camden Media Inc All Rights Reserved. See our User Agreement, Privacy Policy and Data Use Policy. The material on this site may not be reproduced, distributed, transmitted, cached or otherwise used, except with prior written permission of Futurism. Articles may contain affiliate links which enable us to share in the revenue of any purchases made.
Fonts by Typekit and Monotype.