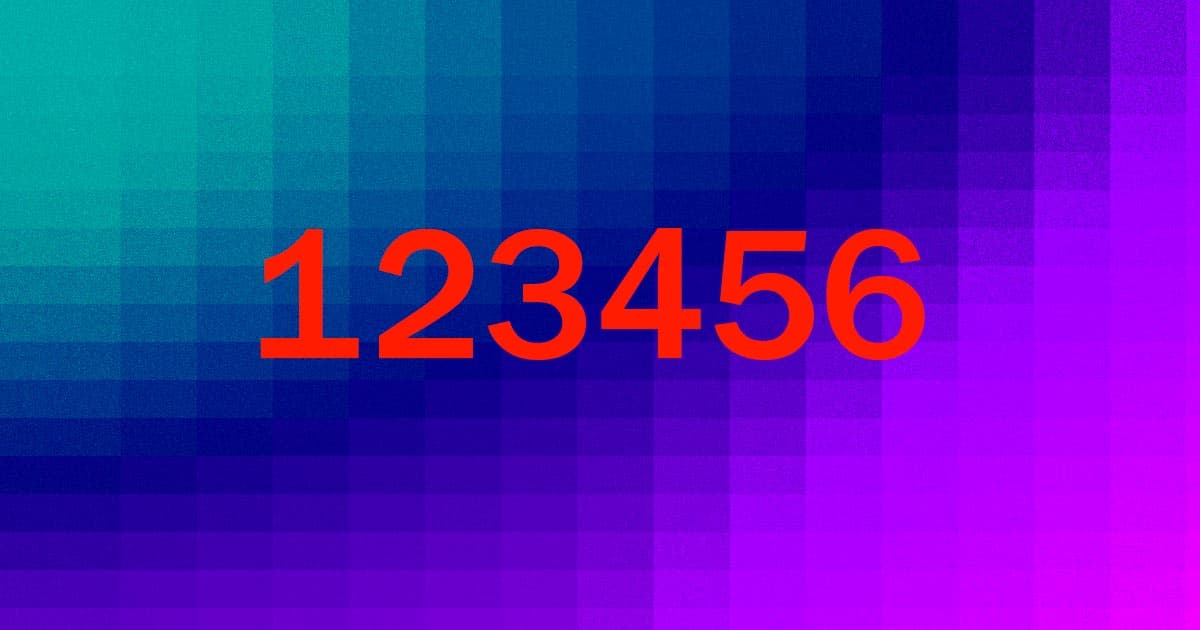 This can't be real.

This can't be real.

According to new research from password manager NordPass, countless high-level executives and CEOs are using mind-meltingly terrible passwords, including — we are not joking — "123456" and "password."

In other words, it's not just us average Joes being dangerously lax about cybersecurity — even high-ranking managers and business owners make shockingly bad decisions that could easily lead to major data breaches.

It's an alarmingly widespread issue. In a 2021 report, US telecom company Verizon found that 80 percent of data breaches were caused by weak passwords.

NordPass lists some of the most commonly used passwords by CEOs on its website, which it "compiled in partnership with independent researchers specializing in research of cybersecurity incidents."

Some of the industries that are most affected by these careless mistakes include the technology, and even the finance sector — none of which is exactly confidence inducing in our extremely digital economy.

CEOs are also resorting to using popular names for their passwords, many of them presumably references to partners or loved ones, with the name "Tiffany" showing up in over 100,000 data breaches out of the sample of 290 million breaches NordPass analyzed for its research.

For any CEOs reading this, the takeaway is simple: basic awareness and stronger passwords. Get a password manager, use it, and turn on two-factor authentication as well.

READ MORE: The passwords most used by CEOs are startlingly dumb [PC Gamer]

More on passwords: Bad News For Your Ex-Roommate: Netflix to Start Charging for Password Sharing