When the shooter is white, we blame video games — but not if they're black. 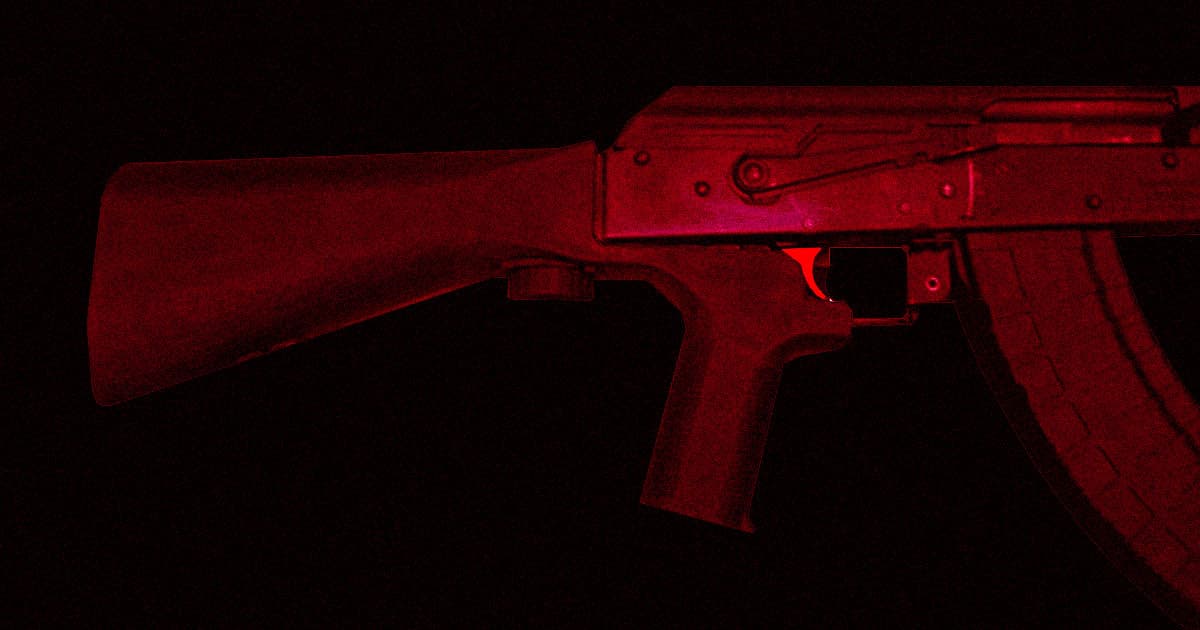 Despite a mountain of scientific evidence, mass shootings in the U.S. are still being blamed on violent video games — ignoring far more pertinent topics like gun control and accessible mental health care.

So why is this misguided belief still kicking around? A new meta-study published in the journal Psychology of Popular Media Culture on Monday concluded that mass shootings perpetrated by white people are frequently blamed on video games, whereas shootings by black people are often attributed to stereotypical associations with violent crime. In other words, how we explain mass shootings comes down to racial stereotyping — and points toward a much larger racial issue in American society.

The researchers analyzed 200,000 news articles about 204 mass shootings over the last 40 years provided by Stanford University. They found that the portrayal of the shooter's intent was heavily influenced by their race — it appears, according to the research, that the media is eight times more likely to blame video games when a shooter is white.

The researchers also asked 169 college students to read fictionalized accounts of shootings and discuss in interviews what might have caused them to occur. The researchers found statistically significant evidence that the students were more likely to agree that video games were a factor for accounts of white shooters.

At the same time, 169 students is still a fairly limited sample size that may not be representative on a national scale. Other biases, including the fact that they were all college students, could also skew the results.

Still, the results are troubling.

"There are a lot of us out there who think we don’t have a racist cell in our body, but we are comfortable looking at certain explanations [for violence] over others," James Ivory, co-author of the study and researcher at Virginia Tech, told MIT Technology Review.

So why do these explanations differ so significantly depending on the shooter's race?

"For an African-American or Latino male, it’s not video games; it’s inner city crime or gang violence, and we’re supposed to expect this in these neighborhoods," Chris Ferguson, a psychology professor at Stetson University, who worked on a similar meta-analysis in 2015, told the Review.

"But when you look at a white kid from a reasonably affluent neighborhood, we are more inclined to see external attributions for committing the crime," Ferguson continued. "People wonder, ‘What would make a nice white kid commit a crime like this?’ They think something corrupted them."

So why is it that president Donald Trump still blamed the internet, mental illness, and video games in an August speech after 31 were killed at a shooting in El Paso, Texas? Both Ivory and Ferguson believe it could simply be a way to distract from the real issue: gun control.

Read This Next
Russian Block
Teen Sentenced to Prison for Plotting Terror Attack in Minecraft
Delete Twitter
Elon Musk Has Some Strong Opinions About Cyberpunk 2077
Brands We Love
Gamefly Gives You Access to Thousands of Video Game Titles for One Flat Fee
He's On Fire!
A Chaotic, Awful, Great Idea to Save the NBA is Here
Class Warfare
Fearful Parents Are Buying Bulletproof Backpacks for Their Kids
More on Future Society
Gone Guy
Jul 3 on the byte
Man Who Accidentally Got Paid 330x His Salary Quits, Disappears
Wipe It
Jul 3 on the byte
Google Says It Will Automatically Delete Abortion Clinic Visits From Users' History
Vatican Vagrant
Jul 2 on the byte
Elon Musk Takes Flabbergastingly Awkwardly Picture With the Pope
READ MORE STORIES ABOUT / Future Society
Keep up.
Subscribe to our daily newsletter to keep in touch with the subjects shaping our future.
+Social+Newsletter
TopicsAbout UsContact Us
Copyright ©, Camden Media Inc All Rights Reserved. See our User Agreement, Privacy Policy and Data Use Policy. The material on this site may not be reproduced, distributed, transmitted, cached or otherwise used, except with prior written permission of Futurism. Fonts by Typekit and Monotype.