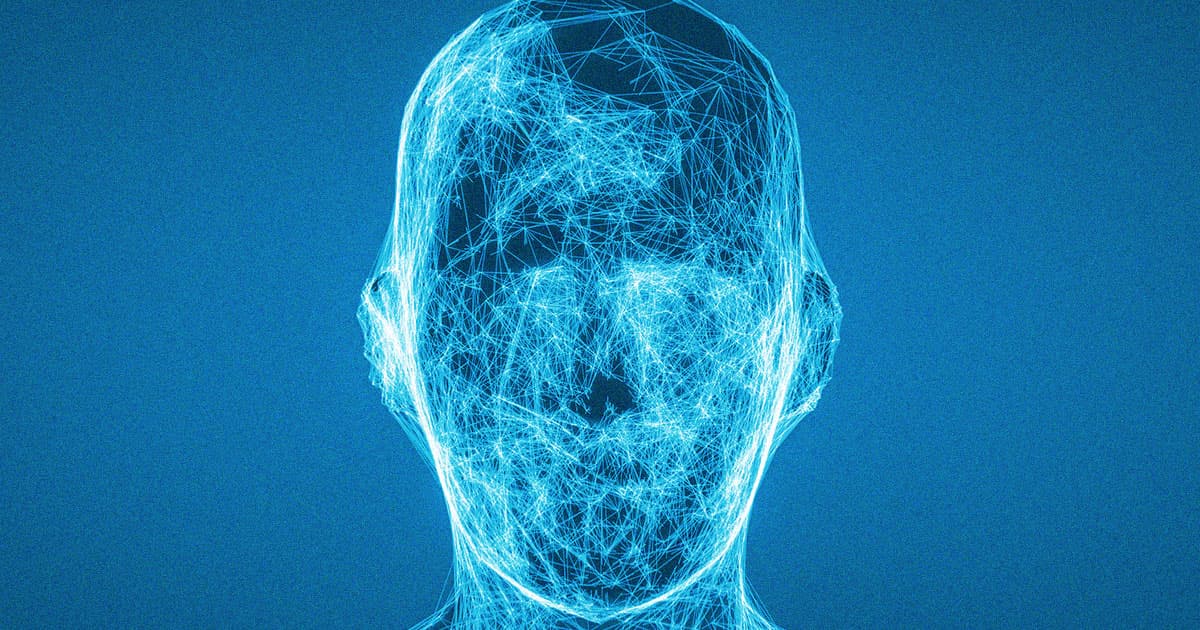 "There are hundreds of millions of dollars being deployed towards glorified tech demos."

"There are hundreds of millions of dollars being deployed towards glorified tech demos."

All Flash No Pan

Generative AI is undeniably having a moment. OpenAI's text-to-image creator DALL-E has been dazzling the public for months, while its standout rival, a newcomer dubbed Stability AI, just raked in a cool $101 million in funding for its Stable Diffusion system. Video and music generators are popping up as well, and some experts predict that synthetic media will soon make up the vast majority of digital content.

But according to Will Manidis, the founder and CEO of AI-driven healthcare startup ScienceIO, generative AI is all flash, no substance — and while it might be attracting VC cash now, most ventures will quickly fade into startup oblivion.

"There are hundreds of millions of dollars being deployed towards glorified tech demos built on top of identical datasets," the founder wrote in a Tuesday Twitter thread, referring to these generative machine systems. "Most, if not all of these, will fail."

"Where generative AI will change the world is in narrow, mostly boring domains," he continued. "VCs are ignoring this."

Manidis' argument, which centers on the VC-beloved text-to-image generators, rests heavily on the belief that the "creator economy" doesn't really have much room for growth. Sure, it's fun and sometimes useful to produce the AI-made artworks, but turning everyone into creators won't actually generate new, major revenue streams. Image generators might put tools like Adobe and Canva out of a good chunk of business. But where — outside of misuse, of course — can it truly go from there?

That being said, Manidis definitely believes that AI will revolutionize industry — just in less glamorous sectors. AI-generated anthropomorphic bowling balls are cool and all, but in his eyes? Data entry is where AI is really about to shine.

"Billions of hours of human potential every year are wasted on menial tasks. Data entry, form filling, basic knowledge work kind of stuff," he continued in the thread. "Large language models are uniquely good at these tasks."

"So while your favorite creator economy VCs are funding new ways to generate dog pictures on your phone," Manidis added, "there are billions of economic value to be generated by repurposing foundational models to solve basic data entry tasks."

Of course, as Manidis runs a data-focused AI company, this is all a very convenient line of thinking. Still, he does raise some interesting points. Whether he's right, though, remains to be seen.

Much Appreciated
OpenAI's New AI Offers Detailed Instructions on How to Shoplift
Yesterday
Read More
Shooting Feet
After Saying He Wanted an Open Algorithm, Elon Musk Just Fired the Twitter Team Responsible for Doing Just That
Nov 4
Read More
Leader Lars
New European Political Party Is Led by an Artificial Intelligence
Oct 16
Read More
+Social+Newsletter
TopicsAbout UsContact Us
Copyright ©, Camden Media Inc All Rights Reserved. See our User Agreement, Privacy Policy and Data Use Policy. The material on this site may not be reproduced, distributed, transmitted, cached or otherwise used, except with prior written permission of Futurism. Articles may contain affiliate links which enable us to share in the revenue of any purchases made.
Fonts by Typekit and Monotype.