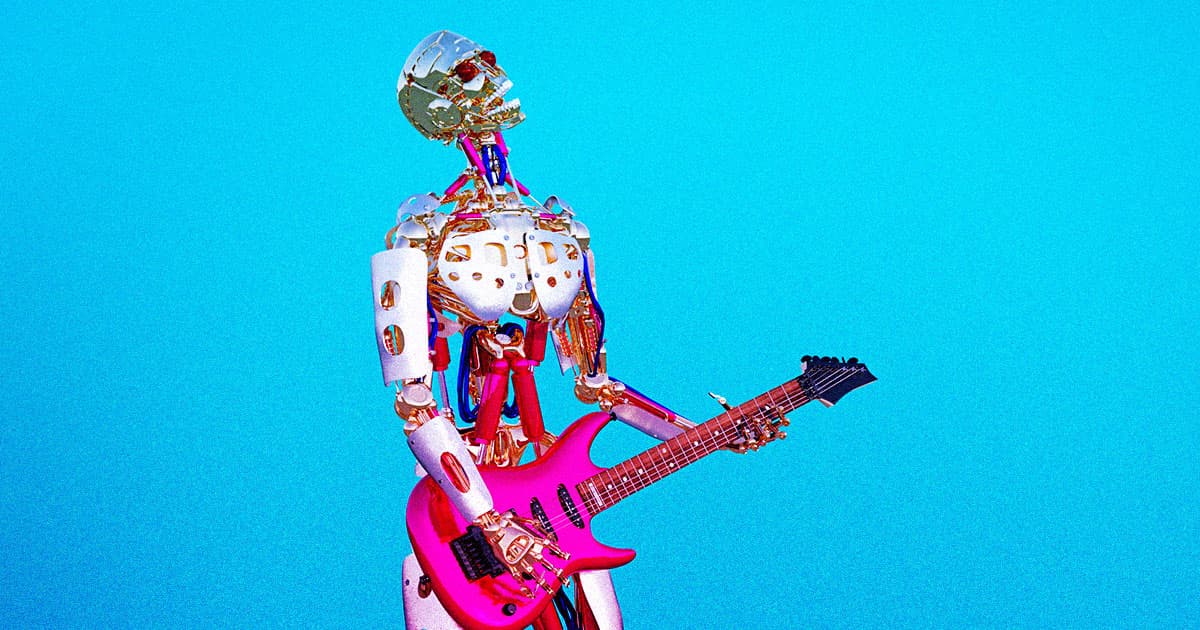 Artificial intelligence-powered generator tools that can create brand new music tracks at the click of a button are starting to come for musicians' livelihoods — and that has lobbyist groups deeply concerned.

Case in point, the Recording Industry Association of America (RIAA) is worried that AI-powered music generators could threaten both the wallets and rights of human artists.

In response to the Office of the US Trade Representative's request for comment, the RIAA issued a statement, condoning the use of AI music generators.

Online services that use AI to "extract, or rather, copy, the vocals, instrumentals, or some portion of the instrumentals (a music stem) from a sound recording" to "generate, master or remix a recording to be very similar to or almost as good as reference tracks by select, well known sound recording artists" are infringing on its members' "rights by making unauthorized copies of our members works," the RIAA wrote in a new statement to the Office of the US Trade Representative.

The RIAA listed a number of different services, ranging from ones that separate vocals from backing tracks to those that master songs in the style of famous artists.

As Vice points out, the trade organization has a long history of suing for copyright infringement and going after music piracy — so the statement could signal that AI music generators are its next target.

But whether these AI-generated tracks are actually infringing on musicians' rights remains to be seen, as there isn't much legal precedent.

It's a fascinating glimpse into the near future that leaves us with plenty of questions: are these tools simply democratizing access to powerful art creation tools, or are they ripping off the artists they were originally inspired by?

For now, we'll have to wait and see if the RIAA and other groups like it decide to take action.