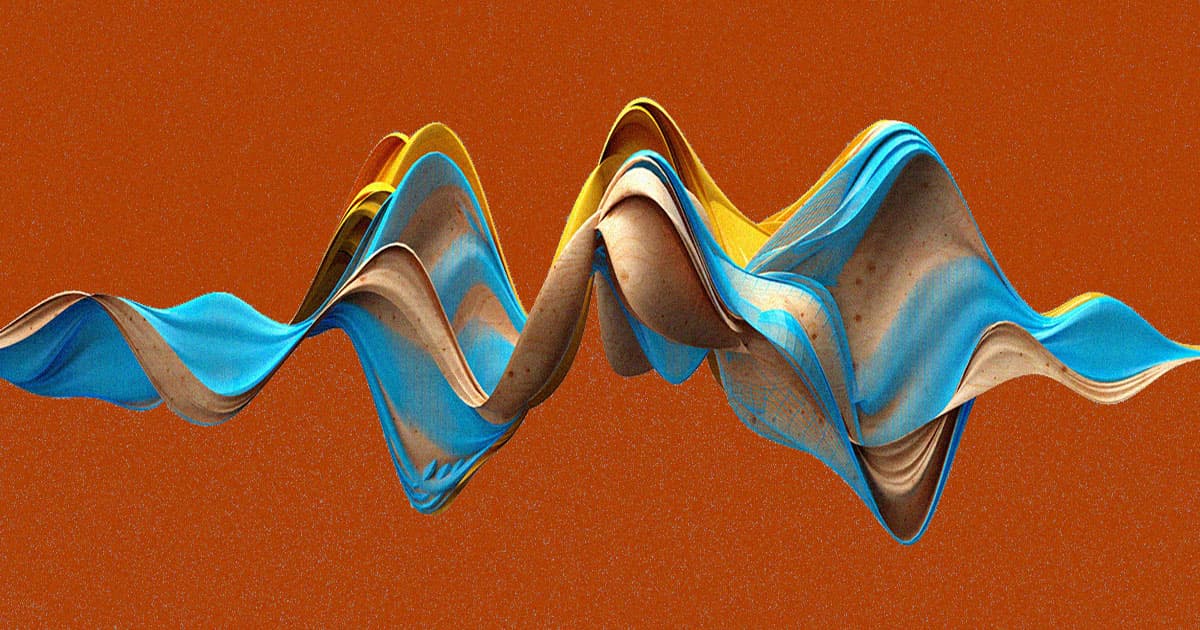 AI That Generates Music from Prompts Should Probably Scare Musicians

Musicians, we have some bad news. AI-powered music generators are here — and it looks like they're gunning for a strong position in the content-creation industry.

"From streamers to filmmakers to app builders," claims music generating app Mubert AI, which can transform limited text inputs into a believable-sounding composition, "we've made it easier than ever for content creators of all kinds to license custom, high-quality, royalty-free music."

Of course, computer-generated music has been around for quite some time, making use of various forms of artificial intelligence to come up with results that can sound equally manmade and alien.

But this new generation of music-generators, led by Mubert AI as well as Google's Audio LM, feel like a different beast. They're less like creative integrations for the music-making process, and more like creative replacements for musicians themselves — eliminating the need to pay for human labor or pesky royalties altogether.

While both of these platforms are impressively good at generating music that sounds like it was created by a human, they work in surprisingly different ways.

Mubert AI, on one hand, generates music that sounds like something you'd hear in an elevator. According to their site, their AI is trained on "over one million [music] samples" made by "over 4,000 creators." To make a track, a user selects a combination of genre and mood signifiers, and boom — a forgettable, lyric-less background tune for your Reel or TikTok is born.

Google's Audio LM, which has been around since TK, is a bit more involved, particularly because Google's working on perfecting lyrics and vocal patterns. The user feeds Audio LM one or more audio clips – such as a few notes from a piano score — and the machine picks up where the user left off.

If there's any consolation, Mubert AI's argument for its existence hinges on the fact that actual musicians and producers are part of its process, who stand to earn some cash from whatever samples they create for the platform. Google, however, makes no such claims.

Look, we get it. It's a content-driven world, and synthetic content creation makes it easier for a lot of creators to keep up.

But as we move into a new, AI-driven world, it's always worth wondering what, if anything, gets lost in the process.

Much Appreciated
OpenAI's New AI Offers Detailed Instructions on How to Shoplift
Yesterday
Read More
Shooting Feet
After Saying He Wanted an Open Algorithm, Elon Musk Just Fired the Twitter Team Responsible for Doing Just That
Nov 4
Read More
Leader Lars
New European Political Party Is Led by an Artificial Intelligence
Oct 16
Read More
+Social+Newsletter
TopicsAbout UsContact Us
Copyright ©, Camden Media Inc All Rights Reserved. See our User Agreement, Privacy Policy and Data Use Policy. The material on this site may not be reproduced, distributed, transmitted, cached or otherwise used, except with prior written permission of Futurism. Articles may contain affiliate links which enable us to share in the revenue of any purchases made.
Fonts by Typekit and Monotype.