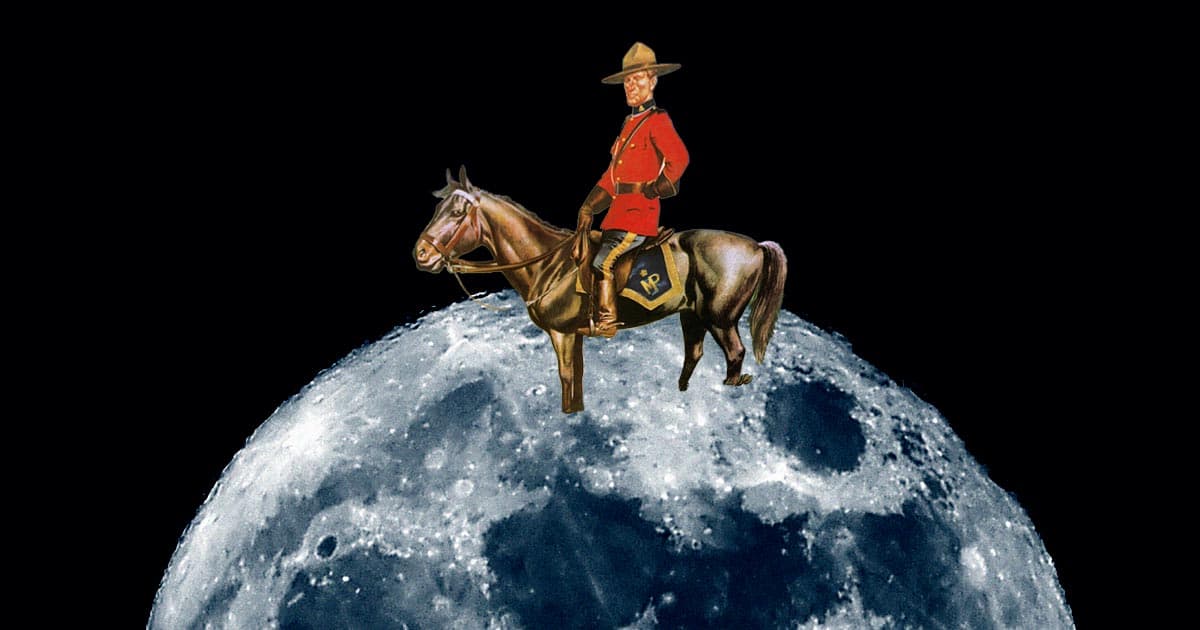 Canada Says Astronauts Are No Longer Allowed to Murder Each Other

The Canadian government has snuck a Criminal Code amendment into its 2022 federal budget making it a crime to commit illegal acts in outer space, Canadian newspaper The National Post reports.

"A Canadian crew member who, during a space flight, commits an act or omission outside Canada that if committed in Canada would constitute an indictable offence is deemed to have committed that act or omission in Canada," the proposed federal budget Bill C-19 reads.

The amendment suggests, curiously, that it's technically not against Canadian law for a Canadian to murder another Canadian on the Moon right now.

But the reality, unsurprisingly, is complex. While Canada did sign a 1998 treaty binding its astronauts to Canadian criminal law, the outcome of a Canadian astronaut committing crimes against another country's astronaut is far from clear, in the National Post's analysis.

It's a fascinating new example of lawmakers becoming wary of an imminent future, with more humans getting the opportunity to travel into space than ever before.

The Canadian government is also likely preparing for its involvement in NASA's Lunar Gateway, the US space agency's planned space station in lunar orbit.

So far, only nine Canadians have traveled into space since the mid 1980s. But with the Canadian Space Agency getting more involved in US efforts to populate the Moon and its orbit, astronauts will have to watch their back: space crimes committed by space travelers could have dire consequences upon their return.

READ MORE: Canadian astronauts no longer free to rob and kill with abandon in space or on the moon [The National Post]

Ground Control to Major Jim
Here's NASA's Plan for a Lunar "Base Camp"
4. 6. 20
Read More
Apple Car News
Apple Gives Up on Making Its Upcoming Car Fully Autonomous
Yesterday
Read More
Gross
Residents Alarmed When Entire River Turns White
Yesterday
Read More
+Social+Newsletter
TopicsAbout UsContact Us
Copyright ©, Camden Media Inc All Rights Reserved. See our User Agreement, Privacy Policy and Data Use Policy. The material on this site may not be reproduced, distributed, transmitted, cached or otherwise used, except with prior written permission of Futurism. Articles may contain affiliate links which enable us to share in the revenue of any purchases made.
Fonts by Typekit and Monotype.