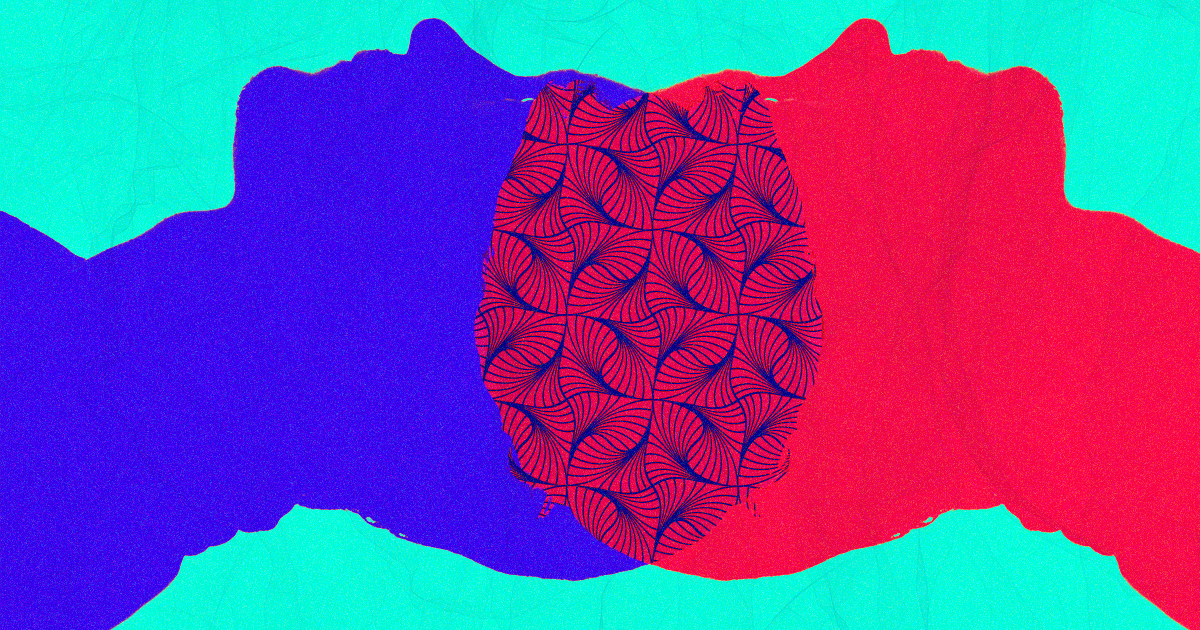 A new brain implant out of the Feinstein Institute for Medical Research in New York might someday be able to read people’s thoughts and — for those who can’t speak on their own — say them out loud.

The brain-computer interface (BCI) system sits on the surface of the brain — an array of electrodes detects the neural signals sent out by brain regions responsible for perceiving and generating speech, which are then decoded by a computer in the lab, reports STAT News.

Current-generation BCI can’t create a perfect brain signal-to-speech pathway; people using this new system wouldn’t be able to generate eloquent speeches. But according to STAT, doctors believe they may be able to let people who are paralyzed or otherwise can’t speak inform their caregivers that they are hungry, thirsty, in pain, or other things that are relatively simple but crucial to get across.

It could also — potentially — help doctors determine whether comatose people are awake and responsive or asleep at any given time.

We Can’t Rebuild Him

But STAT is quick to point out that medical brain-computer interfaces such as this one, which is being tested on volunteers who are already undergoing brain surgery for severe epilepsy, are far from being available outside of a research lab.

Brain implants have a bitter history of damaging the brain or being rejected by the nervous system, and because the devices don’t last forever, multiple brain surgeries over the years would become necessary. But someday, if the questions of brain compatibility are resolved, it looks like the assistive powers of BCI implants will be ready and waiting.