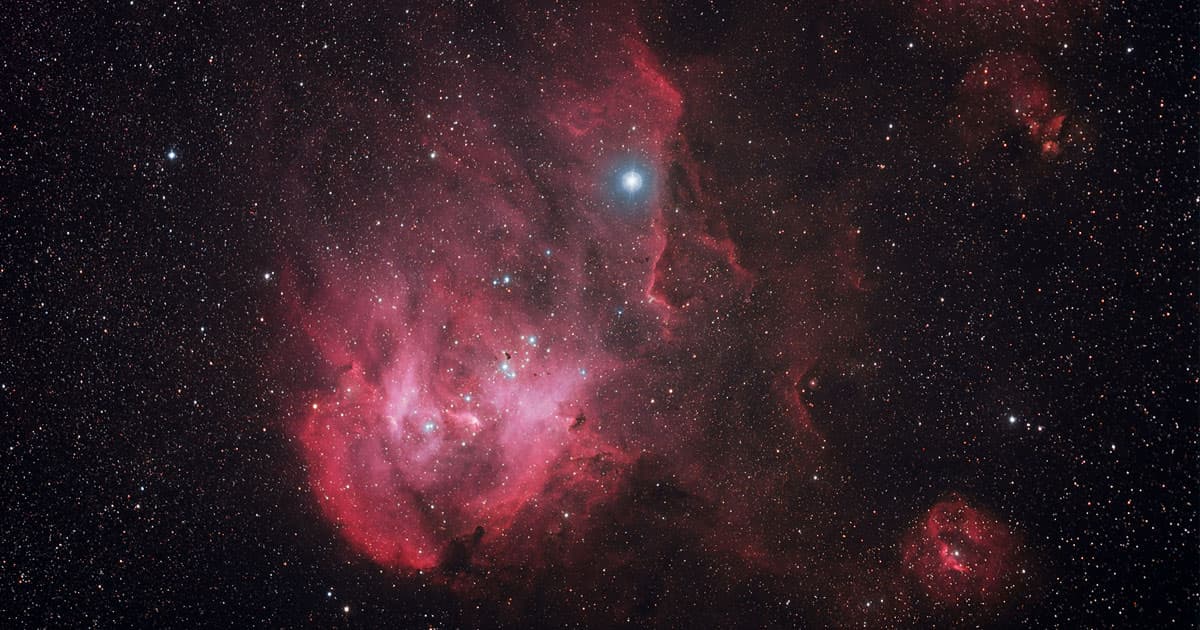 If it's confirmed, it would be the closest exoplanet ever caught on camera.

If it's confirmed, it would be the closest exoplanet ever caught on camera.

Astronomers think they managed to capture an exoplanet orbiting the star nearest the Sun on camera for the first time.

The image is by no means confirmed to be valid yet — it’s blurry and could just be background noise that looks like a distant world, SYFY Wire reports. But if it holds up, it would mean that the international team of astronomers managed to image an exoplanet just weeks after their colleagues first theorized it existed in the first place.

If the image, described in research published on Tuesday to the preprint server ArXiv, is validated by more observations, then it would serve as tangible evidence of one of the closest exoplanets to Earth, according to SYFY Wire. That’s because the star it orbits, Proxima Centauri, is the closest to our own.

But, as the research paper acknowledges, a lot of work needs to be done before they can actually declare the image to be valid.

Over the next few months, astronomers will have an unusual opportunity to try again, SYFY Wire reports. If all goes well, they may be able to capture a clearer image of the exoplanet — or at least confirm the first image.

That’s because the exoplanet will be at the part of its orbit where it’s at its farthest point from Proxima Centauri. That means less glare and exoplanet will appearing comparatively stable. But given that its orbit takes a full 1,900 days, the team will need to make sure it doesn’t miss.

READ MORE: IS THIS AN ACTUAL IMAGE OF A PLANET ORBITING THE NEAREST STAR? MAAAAAAAYBE. [SYFY Wire]

Against All Odds
If the Readings Are Right, There’s Something Very Strange About This Exoplanet
10. 23. 20
Read More
Snap
Scientists Just Took an Actual Picture of a Planet in Another Star System
10. 6. 20
Read More
A Bit On the Nose
An Earth-Sized Planet Is Floating Around Without a Star
10. 2. 20
Read More
+Social+Newsletter
TopicsAbout UsContact Us
Copyright ©, Camden Media Inc All Rights Reserved. See our User Agreement, Privacy Policy and Data Use Policy. The material on this site may not be reproduced, distributed, transmitted, cached or otherwise used, except with prior written permission of Futurism. Fonts by Typekit and Monotype.