Your Tears Can Produce Electricity, A New Study Shows

Tiny crystals in tears have the same properties as material in mobile phones and ocean sonar. 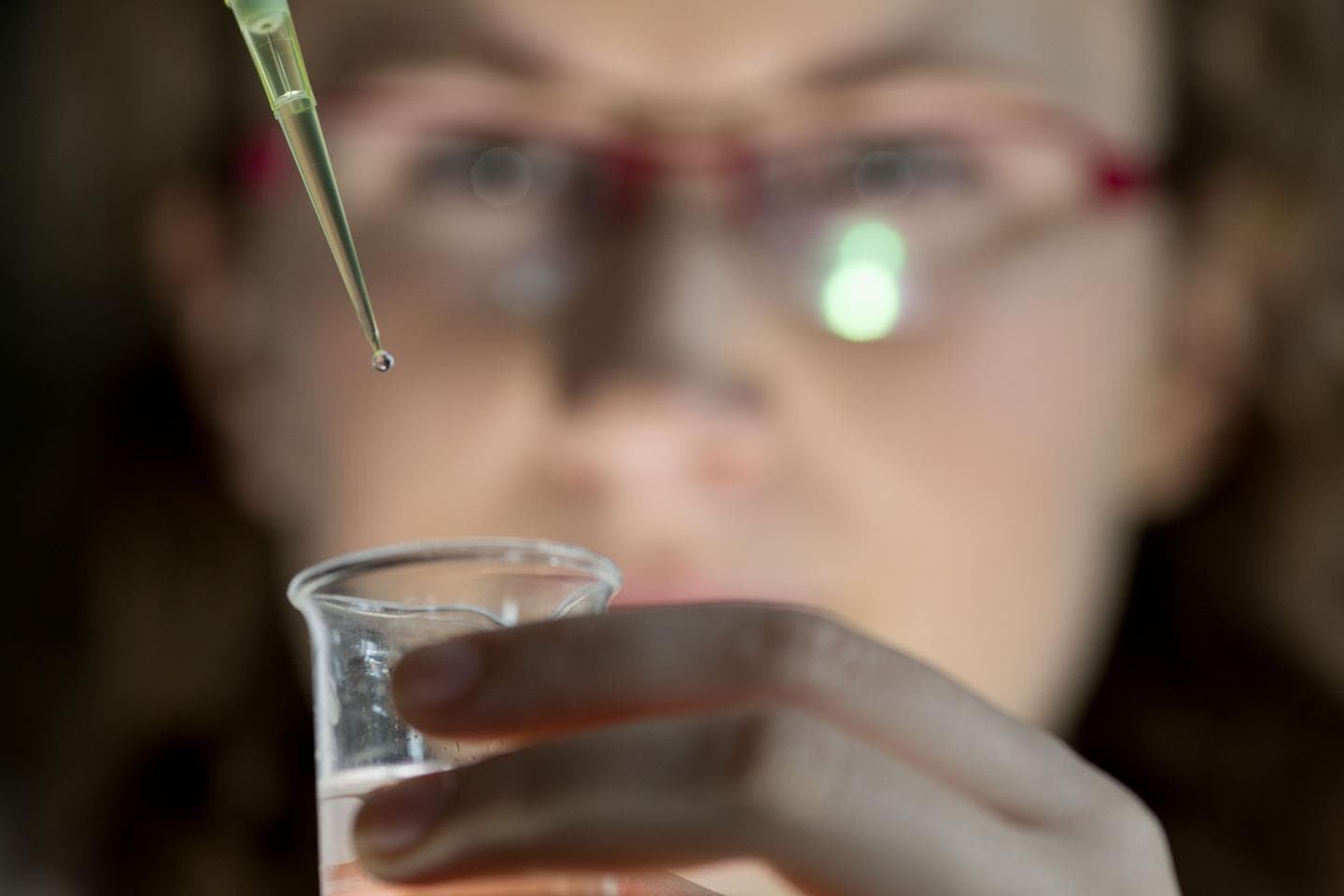 Image by University of Limerick

Fantasy is replete with examples of tears possessing magical powers, from the Brothers Grimm to Harry Potter. Yet a new study from the Bernal Institute of the University of Limerick (UL) in Ireland discovered a use for tears stranger than fiction: producing electricity.

According to the research, led by Irish Research Council EMBARK postgraduate fellow Aimee Stapleton, tears are abundant in lyzosome crystals, which are also found in egg whites from birds and in the saliva and milk of mammals. These crystals of lyzosome can generate electricity when put under pressure, a property called direct piezoelectricity that is common in materials like quartz. It works by converting mechanical energy into electrical energy and vice versa.

"However, because [lysozyome crystals are] a biological material, it is non toxic so could have many innovative applications such as electroactive, anti-microbial coatings for medical implants," Stapleton added.

The team's research appears in the journal Applied Physical Letters.

In contrast, lyzosome crystals are biocompatible—meaning they can't harm the human body. The discovery of this property in lyzosome crystals, which are easier to make from natural sources like tears, can reinvent how these materials are constructed.

The discovery also opens up possibilities for alternative energy harvesting using biocompatible materials, which can be used to develop flexible electronics for biomedical devices. The researchers are considering possible use in drug release control in the human body, for example.

"Crystals are the gold-standard for measuring piezoelectricity in non-biological materials. Our team has shown that the same approach can be taken in understanding this effect in biology," said Luuk van der Wielen, Bernal Institute director, commenting on the discovery. "This is a new approach, as scientists so far have tried to understand piezoelectricity in biology using complex hierarchical structures such as tissues, cells or polypeptides rather than investigating simpler fundamental building blocks."

Read This Next
Futurism
Europe Is Illegally Shipping Its Used Electronics to Nigeria
More on Earth & Energy
Cow Chow
Yesterday on the byte
Bill Gates Gives $12 Million to Flatulent Australian Cows
Dye in the Water
Yesterday on the byte
Scientists Dye Chunks of Ocean Water Pink for Head-Turning Coastal Experiment
Face/On
Yesterday on the byte
Scientists Found a Dinosaur's Face, Complete With Its Skin
READ MORE STORIES ABOUT / Earth & Energy
Keep up.
Subscribe to our daily newsletter to keep in touch with the subjects shaping our future.
+Social+Newsletter
TopicsAbout UsContact Us
Copyright ©, Camden Media Inc All Rights Reserved. See our User Agreement, Privacy Policy and Data Use Policy. The material on this site may not be reproduced, distributed, transmitted, cached or otherwise used, except with prior written permission of Futurism. Articles may contain affiliate links which enable us to share in the revenue of any purchases made.
Fonts by Typekit and Monotype.