And they found an effective way to extract them. 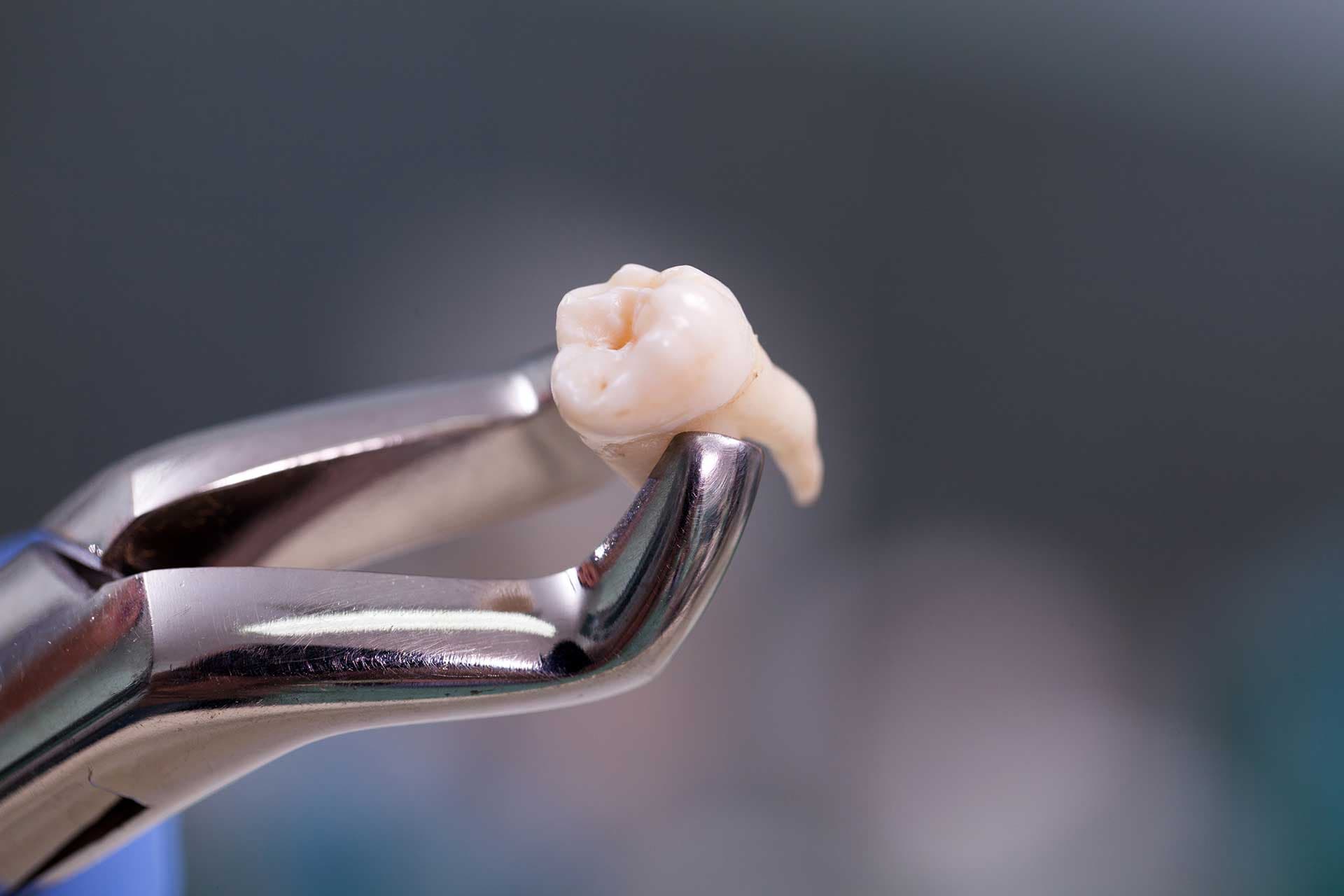 A collaboration of dentists and engineers from the University of Nevada, Las Vegas (UNLV) made a discovery that could potentially revolutionize how and where we harvest, preserve, and use stem cells. In a study published in Biomaterials and Biomechanics in Bioengineering, the team led by UNLV biomedical sciences professor Karl Kingsley and advanced education program in orthodontics director James Mah turned to root pulps in teeth, specifically wisdom teeth, as an abundant source of stem cells.

“More and more adults—approximately 5 million throughout the country—have their wisdom teeth, or third molars, removed,” Kingsley said in a piece appearing in the 2017 issue of UNLV's Innovation magaizine. “Extracting teeth is relatively common among patients undergoing orthodontic treatments. And the majority of those teeth are healthy, containing viable tooth root pulp that offers opportunities for reproducing cells that have been damaged or destroyed by injuries or disease.”

The discovery was the result of rather tedious work. First, the team had to figure out an effective way to harvest stem cells from the tooth pulps. Conventional methods of extraction (drilling, shattering, etc.) often destroy a tooth and its pulp, making it difficult to collect enough stem cell samples. So, they developed an instrument they jestingly called the Tooth Cracker 5000, which cuts a tooth in half. Tests showed a 100 percent success rate in fracturing teeth.

This new method is able to recover about 80 percent of viable stem cells from fractured teeth. “Saying the test results were promising is a gross understatement,” Mah said. “We realized we’d invented an extraction process that produced four times the recovery success rate for viable stem cells. The potential application is enormous.”

Indeed, stem cells from teeth have the potential to work even better than their embryonic cousins. Stem cells, as you may know, work wonders because they grow into other types of cells of their source organism. Embryonic stem cells work as pluripotent stem cells, which means they can grow into any cell type. The tooth root pulp, on the other hand, is home to both pluripotent as well as multipotent stem cells—those that turn only into specific cell types. Once the method is perfected, it can make embryonic stem cells and the ethical concerns that come with their use a non-issue.

The UNLV team is currently looking at methods to better preserve collected stem cells. They've already identified some of the potential uses of tooth pulp stem cells, though: “We already know some populations of dental pulp stem cells can be converted into neurons, which could become therapies for cognitive diseases such as Alzheimer’s or Parkinson’s," said Kingsley.

Indeed, stem cells revolutionize medical treatment options. “There are potential applications of stem cells for multiple diseases, including cancer, arthritis, and lung disease,” he added. The UNLV team found, however, that pluripotent stem cells from dental pulps decrease dramatically once an adult reaches 30.  “The next challenge is reliably collecting the stem cells early enough and storing them successfully so they can be used when needed," Kingsley added.

Read This Next
Futurism
New Method of Stem Cell Therapy Shown to Regenerate Heart Tissue
Futurism
Regenerative Biology: Scientists Discovered A New Molecule That Regenerates Bone Tissue
Futurism
The Age of Cloning: All of Dolly the Sheep's Clones Are 'Healthy'
Futurism
Scientists Confirm: Reprogrammed Adult Stem Cells Perfectly Mimic Embryonic Stem Cells
Futurism
Diabetic Stem Cells Were Just Transformed into Insulin-Producing Cells
More on Hard Science
Warped Tour
Feb 2 on futurism
Professor Believes Door to Warp Drive May Lie With Ethylene Glycol
Sky Bursts
Feb 2 on the byte
Astronomers Intrigued by 25 Mysterious Repeating Radio Signals From Deep Space
Tractor Beam
Jan 26 on the byte
Scientists Build Working Tractor Beam, Although It's Comically Tiny
READ MORE STORIES ABOUT / Hard Science
Keep up.
Subscribe to our daily newsletter to keep in touch with the subjects shaping our future.
+Social+Newsletter
TopicsAbout UsContact Us
Copyright ©, Camden Media Inc All Rights Reserved. See our User Agreement, Privacy Policy and Data Use Policy. The material on this site may not be reproduced, distributed, transmitted, cached or otherwise used, except with prior written permission of Futurism. Articles may contain affiliate links which enable us to share in the revenue of any purchases made.
Fonts by Typekit and Monotype.